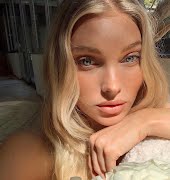 Awarding winning director Sofia Coppola, who was awarded Best Director at this year’s Cannes Film Festival, directs this Southern Gothic thriller starring Colin Farrell, Nicola Kidman, Kirsten Dunst and Elle Fanning.?At a girl’s boarding school in Virginia during the Civil War, where the young women have been sheltered from the outside world, a wounded Union soldier is taken in. Soon, the house is taken over with sexual tension, rivalries, and an unexpected turn of events.?The film opens in Irish cinemas nationwide on the 14th of July and you can view the trailer below.