Season 2 of Ricky Gervais’ ‘After Life’ gets release date

Regardless of which side of the Gervais fence you may fall on – some love him, others love to hate him – it was almost unanimously agreed by critics and viewers alike that After Life was his best work to date. There can be humour, even in our darkest moments of grief and it’s this the first season – and Gervais himself captured so well.

Related: Review: ‘After Life’ is Ricky Gervais at his most vulnerable and best

Set in the small fictitious town of Tambury, the comedy-drama series follows Tony (Gervais), a writer for the local newspaper whose life is upended after his wife dies from cancer. He loses himself in this process and gradually meets others hiding behind the same mask. From drug addiction to depression to suicide and beyond, the series is as raw as it is real, and that’s one of the strongest elements about the show.

The – sometimes very – black comedy sees him grapple with suicidal thoughts, before eventually deciding that his new-found “superpower” is to say and do whatever the hell he wants. It’s in this he perfectly depicts the hilarity of everyday life (even in times of great pain).

In series 2, whilst still struggling with immense grief for his wife, we see Tony try to become a better friend to those around him. Each grappling with their own problems and only to be intensified by the looming threat of the local newspaper being shut down.

When will it premiere?

A six-episode second season has been confirmed to land on Netflix on April 24. “I have never had a reaction like this before,” Gervais said in a statement last year, announcing the second season.

“You suddenly realise everyone is grieving but they don’t usually tell a stranger.

“I wasn’t expecting that. I didn’t think it was the most important thing about the show – for me it was a dramatic device to deliver jokes, drama.”

Netflix released a series of photos from the new season ahead of its premiere in April: 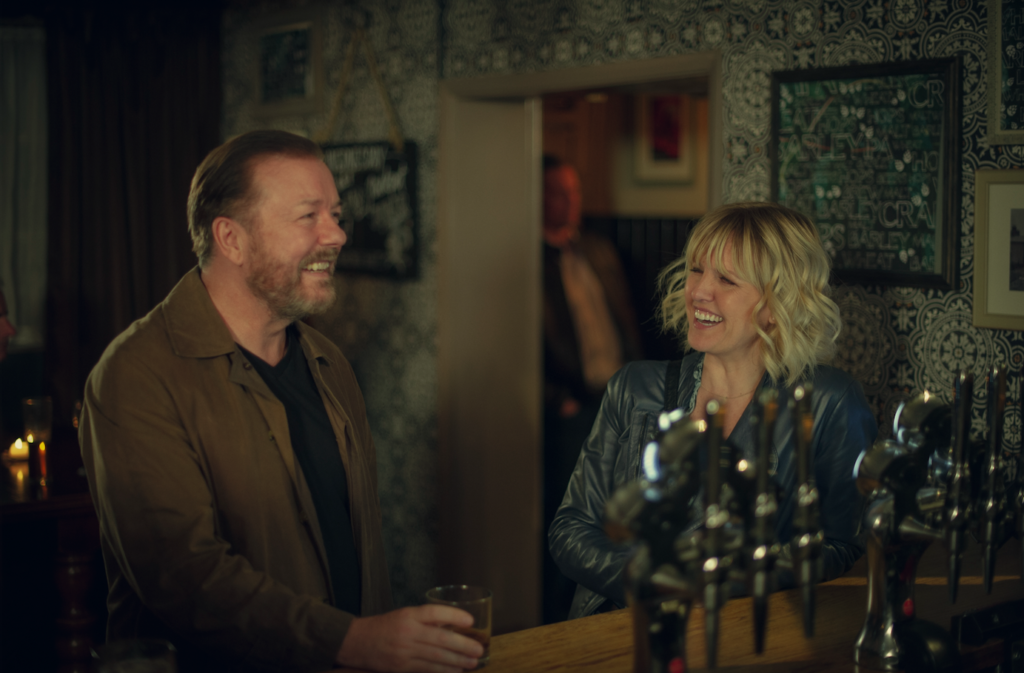 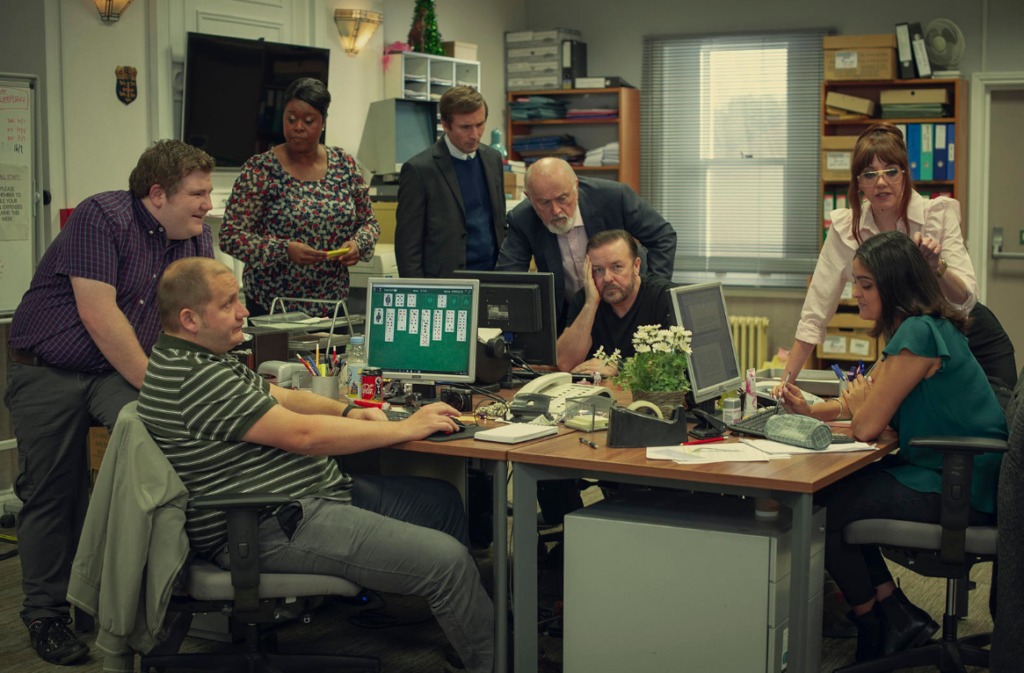 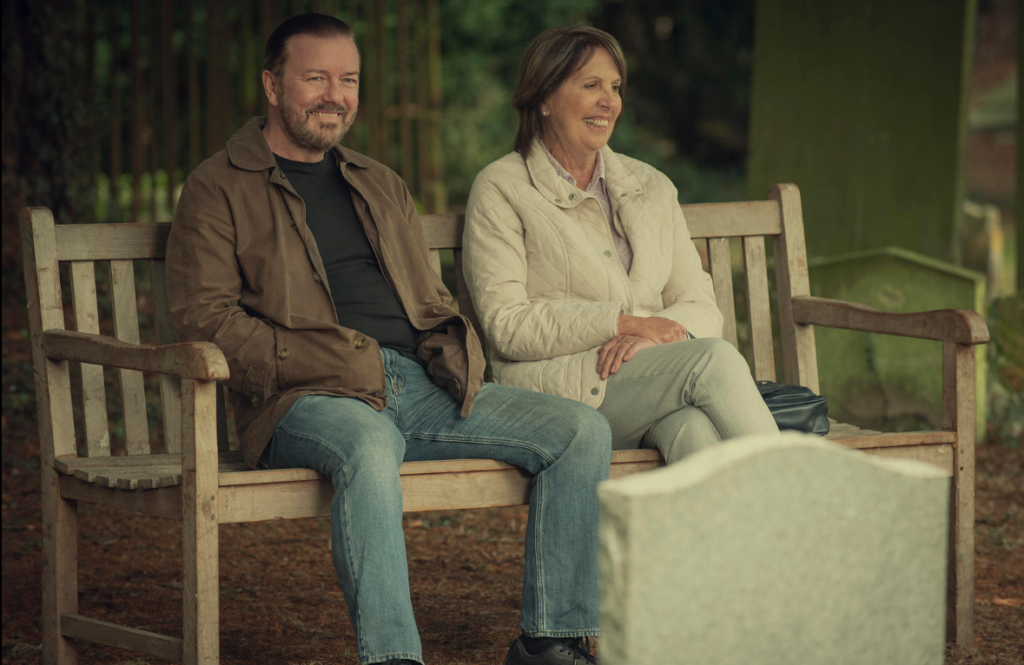