Remember what we were saying about Irish talent flying the flag during Award Season 2017? Well, our wishes have been granted as a string?of our own have?been nominated for a?prestigious Golden Globe Award, due to take place in January next year.

Irish actors, Ruth Negga and Colin Farrell are among the Irish names nominated for Globes, and we’ve even more to be proud?of as Irish acting, and film talent scored no less than four nominations for 2017’s?ceremony.

The awards, which are voted on by the Hollywood Foreign Press, officially kick off award season and are considered a strong indicator of Oscar potential and success.

We’ve spoken about her at length, and now it’s official, Ruth Negga is going to blow up. The Limerick native was nominated in the Best Actress in a Movie Drama category for her performance in the much lauded Loving – set in Virginia in 1967, the film centres on?Richard (played by Joel Edgerton) and Mildred (Negga) during a time when interracial marriage was forbidden. She faces tough competition with fellow nominees Amy Adams and Natalie Portman, but we have a feeling she could be the underdog. Colin Farrell was nominated for his brilliant performance in The Lobster?- a black comedy in which single people are set to a facility to find a mate and turned into an animal if they do not – the Best Performance by an Actor in a Motion Picture – Musical or Comedy category and though he’s competition with the likes of Ryan Gosling for La La Land (set to sweep at many of the various ceremonies), it would be brilliant to see him take home the prize. 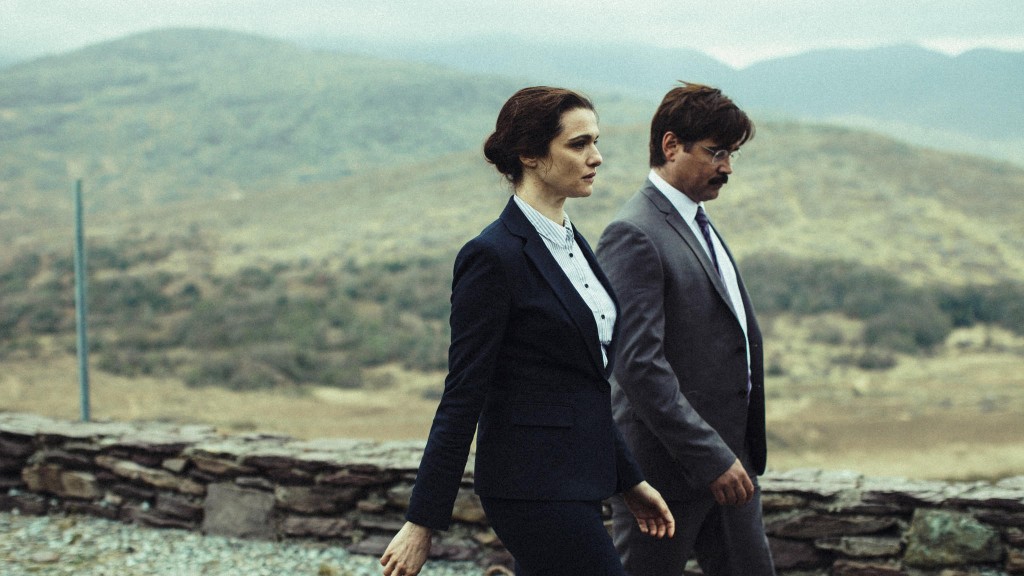 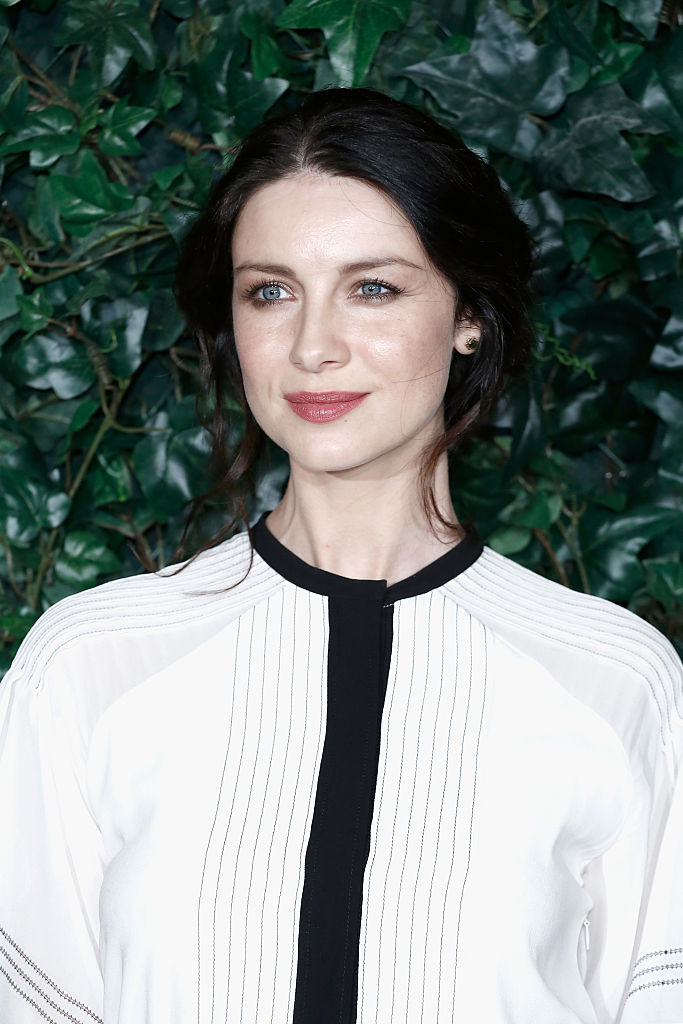 You can see the full list of Golden Globe 2017 nominations HERE, and we’ll be crossing our fingers four times over in the hope that we’ll nab a few gongs come January.