World Ovarian Cancer Day takes place on Wednesday, May 8. Here are four simple ways to spot the disease in its early stages, according to Ireland’s leading researchers and advocates…

Did you know more than 400 women are diagnosed with ovarian cancer in Ireland every year? On average, 272 of these women will die because of it.

Unlike cervical cancer, smear tests and the HPV vaccine are not effective for ovarian cancer; nor is there a simple diagnostic test.

For that reason, a new campaign called ‘BEAT Ovarian Cancer’ has been launched to highlight the key signs of the disease.

While the cause of ovarian cancer is unknown, there are certain risk factors that can increase your chance of developing it.

That being said, any woman has the potential to develop ovarian cancer at any time in her life. That’s why knowing the signs and symptoms of the illness is vital. 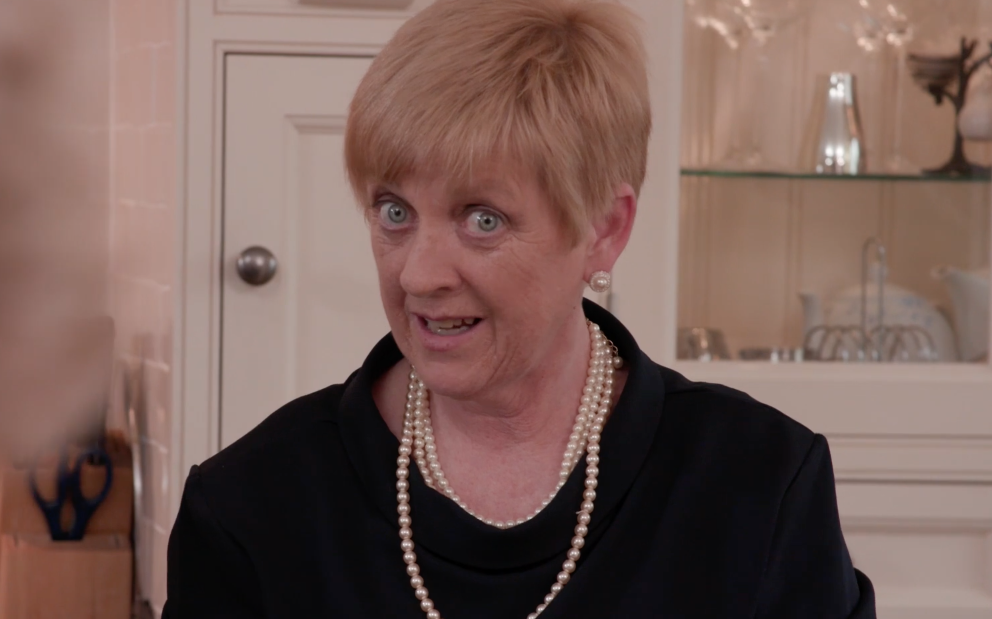 Leading researchers have said you can ‘BEAT’ ovarian cancer by knowing your body. If you have any of the following symptoms for three weeks or more, it’s important to speak with your GP.

Symptoms of ovarian cancer can be similar to IBS (irritable bowel syndrome), so it’s important to talk to your GP (particularly if you develop IBS symptoms after the age of 50).

Mary McGrath, a woman from West Clare, was diagnosed with Stage 3c ovarian cancer in 2011. She says, “If I had known 10 years earlier that this IBS was not IBS, I probably would have been caught at stage 2 or 1”.

Similarly, Anne Herlihy from Co Cork says, “I wish I had known. If I could go back and know that the chronic constipation I had for months was a symptom of ovarian cancer, things would be different…”

Related: Breast cancer awareness: how to check your breasts at home

The symptoms of ovarian cancer can be confused with other illnesses; however, the key difference is that these symptoms are persistent and do not come and go. “The BEAT campaign is encouraging women to be aware of changes in their stomach, pelvis and abdomen and to speak to a GP where they are concerned,” says Dr Dearbhaile Collins, consultant medical oncologist at Cork University Hospital.

“Women with a family history of Ovarian or Breast Cancer should be particularly vigilant and mention this to their GP,” she adds.

Not only that, but to mark World Ovarian Cancer Day, a number of buildings have generously agreed to ‘Light Up in Teal’ in support of this global initiative; they include Cork City Hall; Convention Centre, Dublin; Mansion House, Dublin; National Concert Hall, Dublin; Pearse Lyons Distillery, Dublin; Titanic, Belfast; and University College Cork.

Read more: ‘Do not ignore this’: Vicky Phelan urges women to listen to their bodies

Read more: How to talk to children about a parent’s diagnosis