‘Do not ignore this’: Vicky Phelan urges women to listen to their bodies

Vicky Phelan, one of more than 200 Irish women to receive false-negative results for their smear tests in recent years, has been tirelessly campaigning for women’s health since.

All the while fighting cervical cancer, the Limerick-native brought the cervical check scandal to light by refusing to sign a non-disclosure agreement at the high court. Not only that, Vicky’s work has raised awareness for the symptoms of cervical cancer, as well as the drugs available to treat it.

Today, she’s urging women to listen to their bodies. Sharing an emotional post on Twitter, Vicky said she was motivated by the recent death of Orla Church; another campaigner who passed away from the disease.

“Well, ‘just in case’ didn’t work for me,” Vicky said. “My cancer came back with a vengeance three years later, twice the size as the first time around, and I was faced with no options except for palliative chemotherapy, which I could not accept. 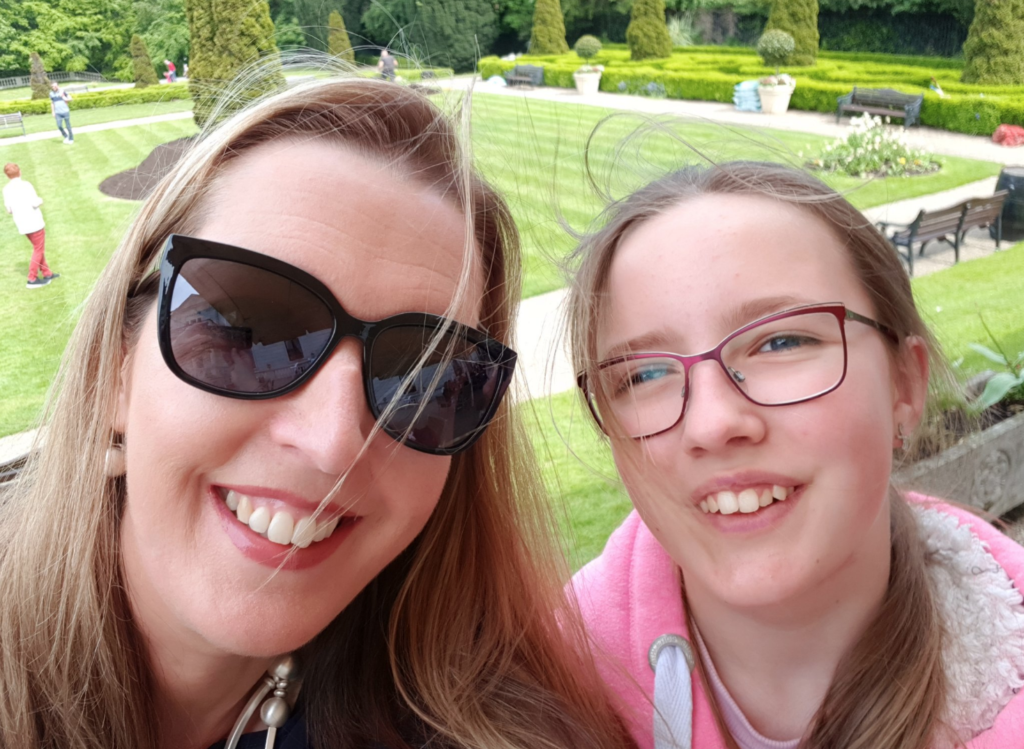 This is a long one but worth a read…
This photo popped up on my Facebook Memories yesterday. It’s of me and my daughter, Amelia, taken during a holiday in Lanzarote, exactly 4 years ago. We went on a holiday to Lanzarote to get away from it all 1/9 pic.twitter.com/y9H06Oyj9y