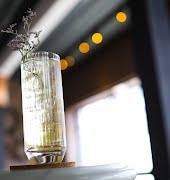 Normal People fans, Sally Rooney has something just for you

Still mourning the end of Normal People? Just in time for the *whispers* festive season, a complete book of the scripts is being released next month

It was the show that had us all gripped during lockdown.

Connell, Connell’s chain, the realistic love scenes, the rage at why he wouldn’t just tell her how he felt – it had everyone gripped. Rooney’s writing is what always stood out, engaging, but always drenched in realism, so it is fitting that it’s this that will be the focus of Normal People: The Scripts.

Related: This is what happens to Connell and Marianne after Normal People ends 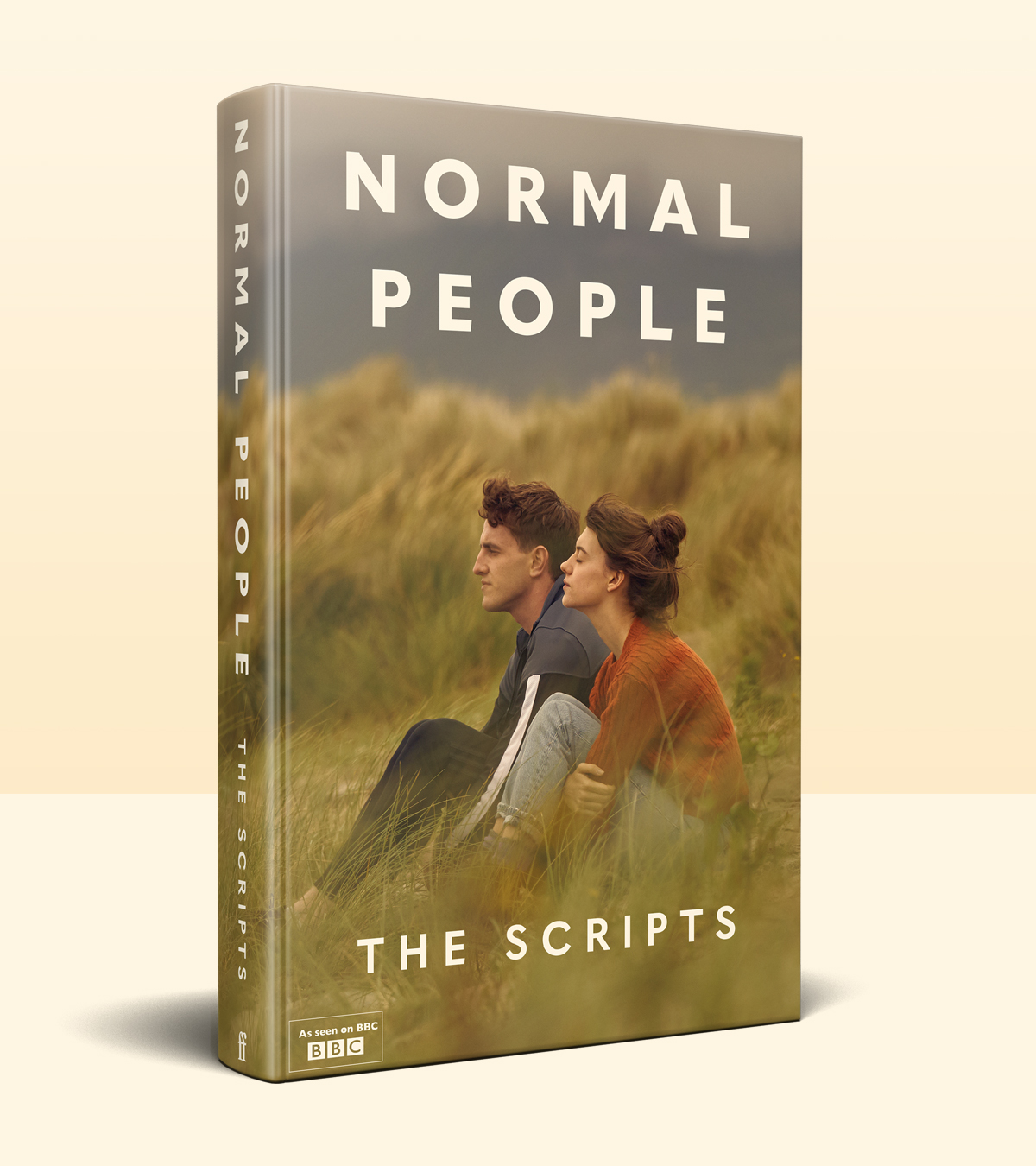 Rooney worked on the scripts with Alice Birch and Mark O’Rowe to adapt the novel for the screen and the result paid off in that the series (as well as the book) was almost universally praised by critics.

Published by Faber & Faber, the collection also features an exclusive introduction from director Lenny Abrahamson and various images from the show. 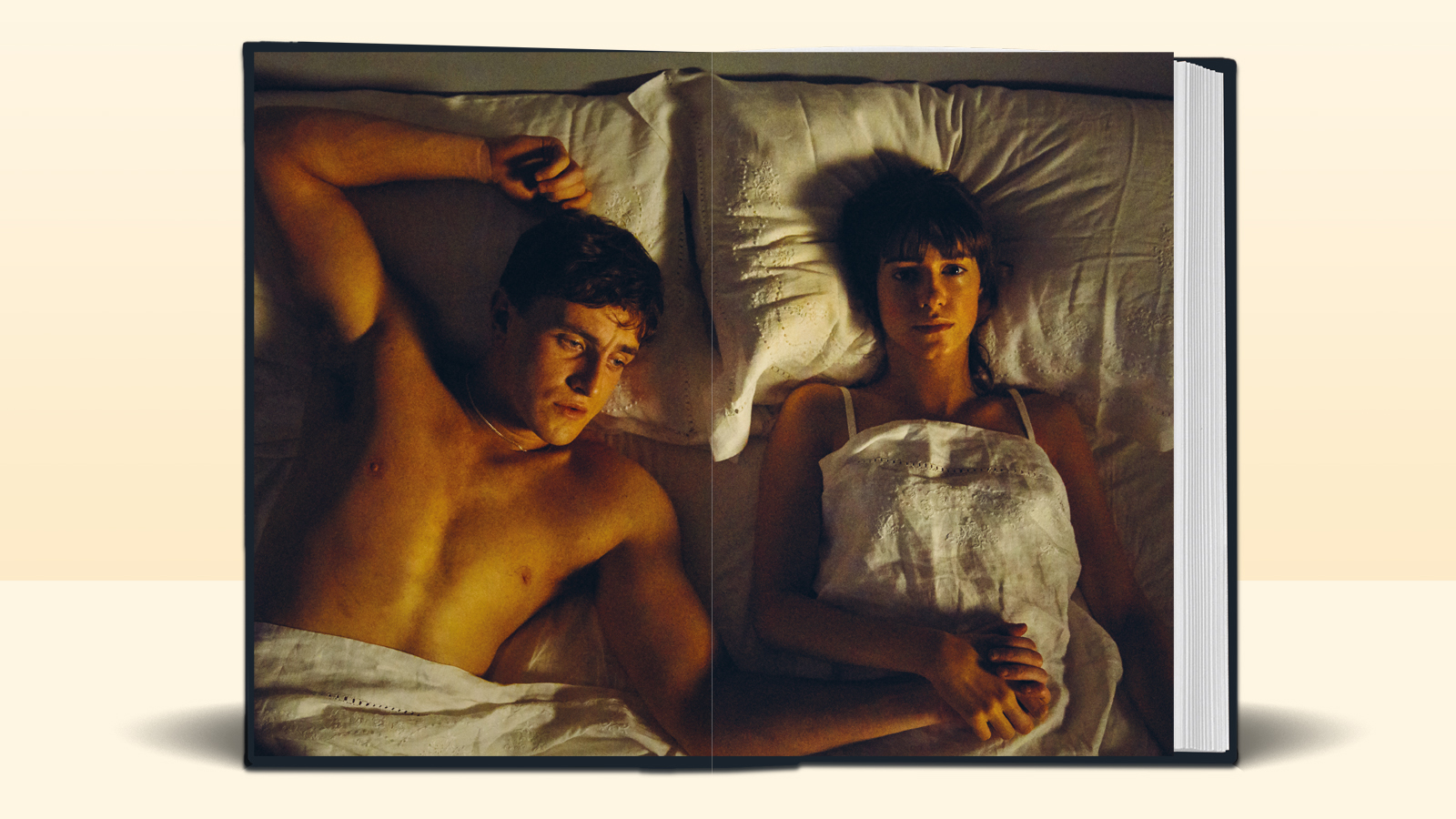 We might be still waiting on a new novel from Rooney, but fans of the Irish writer’s lauded debut novel Conversations With Friends can rejoice because the BBC has announced that they will also adapt this for the small screen.

As with Normal People, the lead director will again be Oscar-nominated Irish film director Lenny Abrahamson and the show will be produced for BBC Three. Screenwriter Alice Birch will be returning to write a number of episodes for the series.

While a release date has yet to be announced (the series is still in pre-production), the Normal People scripts is the perfect tonic in the meantime (and it makes a lovely Christmas stocking filler too).

“You know, I did used to think that I could read your mind at times.”

“Yeah. And afterwards but I dunno maybe that’s normal.”

The collection features an exclusive introduction from director @lennyabrahamson and iconic images from the show. pic.twitter.com/GErQQB13zI

Normal People: The Scripts will be released on November 12th by Faber & Faber

Read more: LISTEN: The Normal People soundtrack is on Spotify — and it’s stunning