The TV adaptation of Sally Rooney’s acclaimed novel has already earned rave reviews from viewers, but here are some interesting facts about the series that you may not know

If you haven’t started watching the TV adaption of Sally Rooney’s Normal People, I urge you to do so immediately. The book was an exquisitely-crafted tale of two young people grappling with themselves and their relationship to each other, and the show has translated this subtle tale, in Rooney’s characteristically minimalist style as well as any fans of the book could have dreamed.

Rooney co-wrote the script for the show and worked with director Lenny Abrahamson to bring her novel to life, with actors Daisy Edgar-Jones and Paul Mescal playing the roles of Marianne and Connell. Here are some thing you may not know about the series.

When writing the novel, Sally Rooney had created a playlist for her main characters, demonstrating just how deeply she considered every aspect of their lives. She shared the playlist with Edgar-Jones and Mescal before rehearsals began, giving them a way to connect with their characters.

Paul Mescal had been cast as Connell first, and so several actors had been lined up to audition Marianne’s part, including a ‘chemistry read’ with him. “When it came to the chemistry read I was bricking it,” Edgar-Jones told Grazia.

“I’d been filming in Bristol the day before and I was frantically learning all my lines the night before. I got a really early flight to Dublin and couldn’t even eat anything, I was so scared. It was very strange — at one point I accidentally popped my head in the door of an audition. It was a bit ‘oh gosh, sorry, sorry’, but I saw Paul. I’d read the book and I was like, ‘oh, that’s Connell’.”

The trailer was deemed too raunchy for American TV

When the initial trailer for the show was released for the BBC, it certainly got audiences excited, but a little too excited for the producers at Hulu. The 50 second trailer manages to allude to Marianne and Connell having sex four times, so Hulu released their own trailer which is much longer, at 1 minute 30 seconds, but with only the merest suggestion of any sex.

The whole crew were huge fans of the book

Producer Catherine Magee said that she had never been on a set where there were so many copies of the original text lying around. Both the cast and crew had marked favourite pages and passages, and actors were able to recite entire paragraphs. When Rooney arrived on the set, the crew queued to meet her.

Daisy Edgar-Jones is a fan of Xico’s

While filming in Dublin, Edgar-Jones lived on Lower Baggot Street, opposite O’Donoghue’s. “Xico’s is the best nightclub! We were in there a lot,” she told The Belfast Telegraph. “A lot of the friends I made there now live in London — I’d have been so sad if I had to leave everyone over there. It was just fun being in a cast full of people my age — I’d never really had that before.” 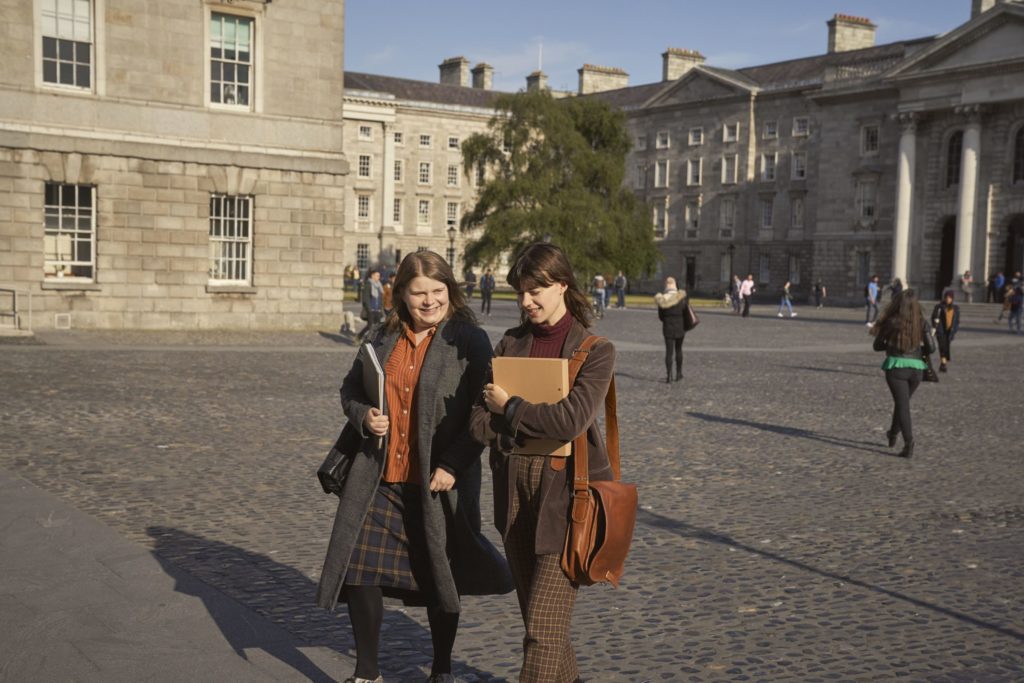 A lot of familiar Irish locations pop up in the series

With most of the filming taking place in Ireland, there are a lot of recognisable locations in the series for Irish viewers. The most obvious, perhaps, is Trinity College Dublin, where Connell and Marianne go to college. Filming took place there last July, with students receiving notice that access to the Ussher and Berkeley libraries, the Arts Block, Front Square, the cricket pitch, and the Graduates Memorial Building was limited while filming was taking place.

The scenes of Marianne’s Dublin home were shot in a house on Wellington Road in Ballsbridge. The Hugh Lane Gallery also makes an appearance, masquerading as Venice’s Guggenheim Museum when the story moves to Italy. The much-loved Blackbird pub in Rathmines also serves as the location for a night out in the series.

The Fumbally Café & Stables also is used as the set for a Swedish café that Marianne visits, as is the Ballsbridge spot Forest Avenue.

Connell and Marianne’s hometown, known as Carricklea in the novel, was filmed in Tubbercurry, County Sligo, where residents reported a full Christmas tree in the square in the middle of summer when filming was underway. New Year’s Eve scenes were filmed in Brennan’s Pub on Teeling Street. St John the Evangelist church and Killoran’s pub on Teeling Street also are shown. The beach that the couple visit on several occasions is Streedagh Beach in north west Sligo.

Director Lenny Abrahamson and his producing partner Ed Guiney at Element Pictures were planning how to adapt the novel for the screen before it had even been published. The duo read the galley and decided that a half-hour TV show would suit the book’s linearity and lack of subplots much better than a feature film. 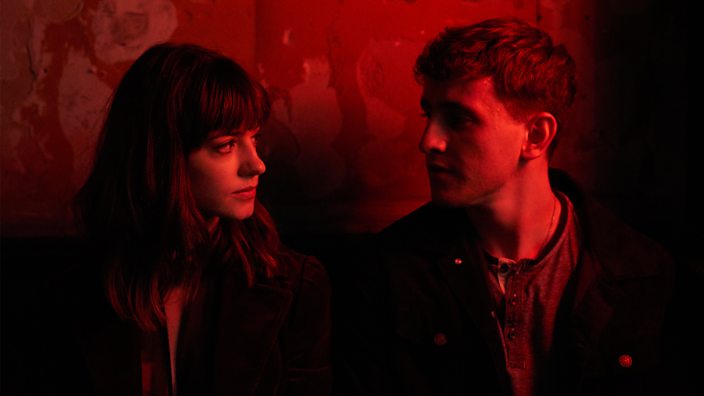 Daisy-Edgar Jones wears a wig in the early episodes

Ita O’Brien, the intimacy coordinator for the show, explained how her role works to The Guardian. Once on set, “Daisy, Paul and I would talk through where they could touch each other, where they could kiss each other – as an example, in the early scenes Daisy had to wear a wig, so she had a rule about Paul not running fingers through her hair. While that might sound banal, it is really important because an actor doesn’t want to have to worry about that while filming sex, they want to be relaxed.”

Revisiting the story changed how Sally Rooney felt towards her characters

Sally Rooney explained to The Irish Times that she found herself reacting differently to Marianne and Connell when she was translating the novel into a screenplay. She says that she was much more protective of them than she had been the first time around.

“They seem so young and I worry about them, whereas when I wrote the book, I didn’t feel protective of them at all.” She notes that she couldn’t have written the book with this mindset. “It would have been impossible to write the kind of book I did if I felt that about them, if I was trying to protect them from the blows of life or whatever.” 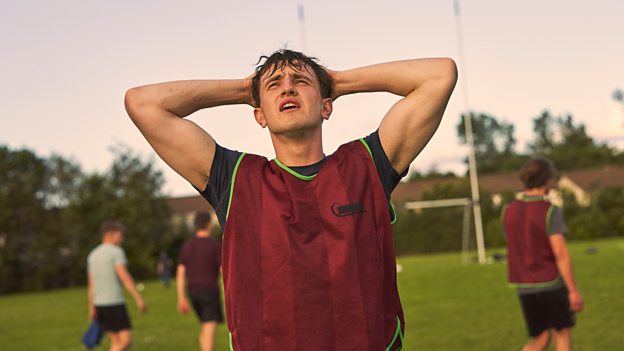 Paul Mescal shares quite a few similarities with his character, Connell

Mascal grew up in Maynooth and like Connell, spent his school days playing Gaelic football, although he told Vogue that he had to give up the sport after a broken jaw during drama school showed him the two things “don’t coexist, unfortunately.” He too moved to Dublin for college, studying at Trinity’s The Lir.

Read more: ‘Beautiful and thoughtful’: Here’s what everyone is saying about Sally Rooney’s Normal People

Read more: Top teenage romance movies to watch even when you’re in your twenties