Last night, Margaret Atwood fans the world over were treated to a very unique book launch celebration. As just one member of a global audience, I got to hear readings of her new book courtesy of Ann Dowd, Lily James and Sally Hawkins, along with prophesies and advice from Atwood herself.

The Testaments, Atwood’s long-awaited sequel to The Handmaid’s Tale, already shortlisted for The Booker Prize before it was even released, hit bookshops across the globe yesterday, and as Atwood herself couldn’t be in more than one place at once, she did a live interview which was aired in over 1,300 cinemas across the world, including our own Light House Cinema in Dublin. There waiting outside Screen 1 were two handmaids ready to welcome guests before they took their seats.

In conversation with BBC journalist and author Samira Ahmed at the National Theatre in London, Atwood shared her words of wisdom to enthralled listeners (there is something to be said for watching an interview in a cinema, where you’re not distracted by your pinging phone, a boiling kettle or someone from the next room calling your attention away).

Atwood is very often described as incredibly knowledgeable, a prophet even, so you’d expect she’d have some wise words to share, but as I – a long-time Atwood fan – sat in the audience, even I was taken aback but just how astute and insightful she is on history, politics, feminism and climate change. Think of the most well-read intellectuals you can think of – Atwood would give any one of them a run for their money, and would probably win whatever debate she got into.

Another rumour about Atwood is that she’s a tough interviewee and anyone sitting opposite her with their questions ready is probably terrified. But Ahmed, while she may have appeared slightly nervous at times when about to ask a question (probably due to the previously mentioned rumour – Ahmed is a master at this, after all, so has little other reason to be nervous), was clearly a fan and her questions led to the most insightful answers from a very pleased-looking – and extremely likeable – Atwood.

The author’s most chilling warning to her international audience? To take climate change seriously. Of all the issues she champions, she says that this is the one that will have the greatest effect on humankind (and that women and children will always be the worst affected in dark times).

The evening also saw acclaimed actors Ann Dowd (who plays Aunt Lydia in the TV series of The Handmaid’s Tale), Sally Hawkins and Lily James read from The Testaments, and Atwood’s words lifted from the pages through these women’s voices in the most moving and magnificent way. Fortunately, I had read a few chapters before the screening so had read those passages already, and to hear them out loud just brought them to life.

I raced home afterwards to continue reading. The Testaments is another Atwood masterpiece, and after listening to her last night, I am planning on returning to the archive to revisit some more of her 50+ books. It may take me a while, but I think it’ll be well worth it.

Margaret Atwood: Live in Cinemas was in partnership with Equality Now.

Margaret Atwood will be at the National Concert Hall in Dublin on November 2 as part of the Words + Ideas series. It’s sold out, but if you have any way of getting tickets, I highly suggest you give that a go.

Margaret Atwood: Live in Cinemas will be screening again at the Light House Cinema on Tuesday, October 8 at 12.30pm. For tickets, see lighthousecinema.ie 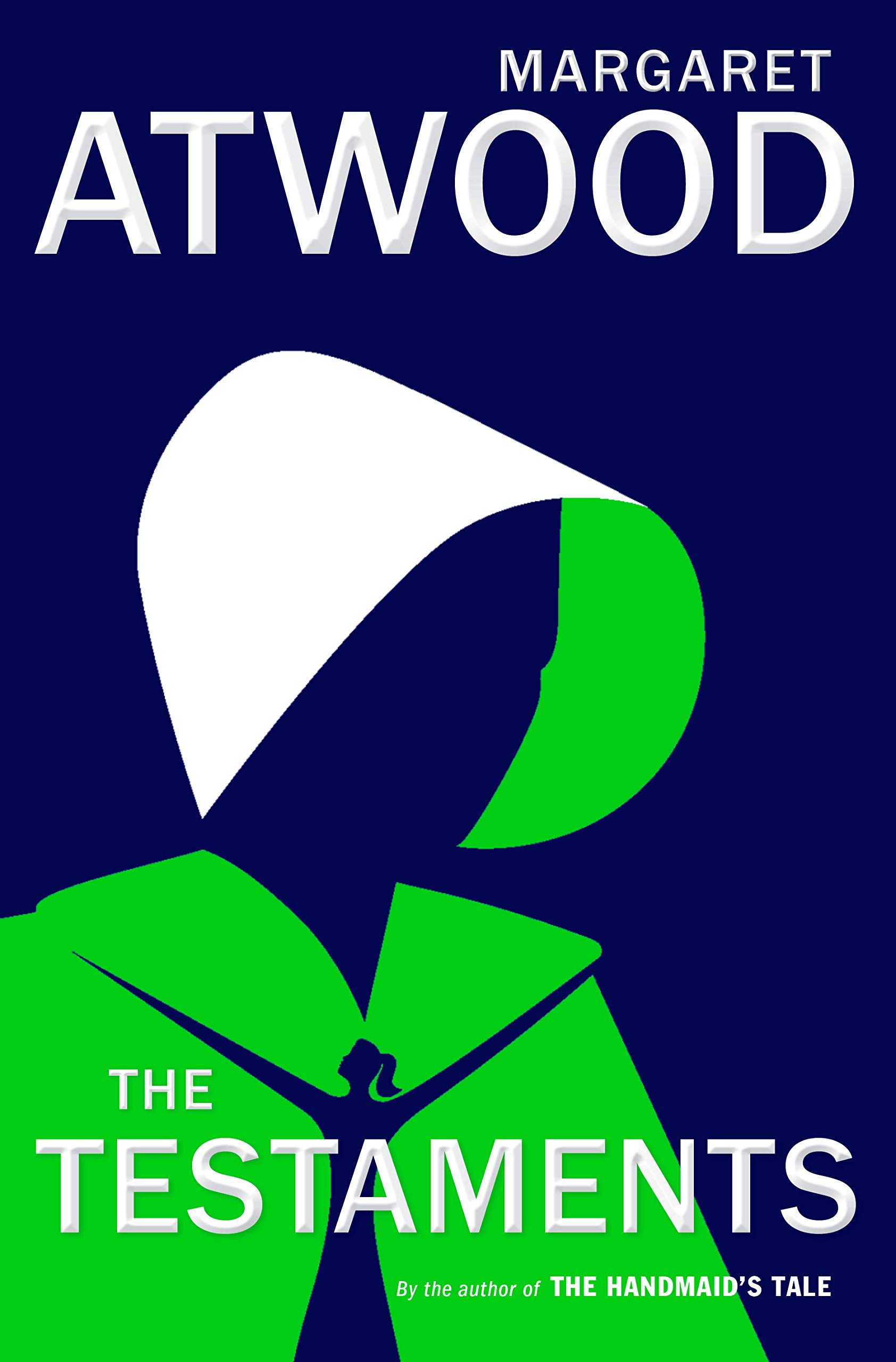 The Testaments by Margaret Atwood (Chatto & Windus, €20) is in all good bookshops now.