Charity begins at home and it’s well known that the Irish are among the world’s most generous patrons – even when they’ve been furloughed. And you don’t have to dig too deep to make a huge difference to ISPCC Childline: Hozier’s beautiful live performance of The Parting Glass on The Late Late Show last month is now available to download for just €1.29, with all profits going directly to the children’s charity. ISPCC Childline, in association with RTÉ 2FM, has worked with some of the country’s biggest music acts during the pandemic to present a series of live digital music shindigs in support of vulnerable children, via online and SMS donations. Hozier’s mellifluous release can be purchased on all the usual music apps. 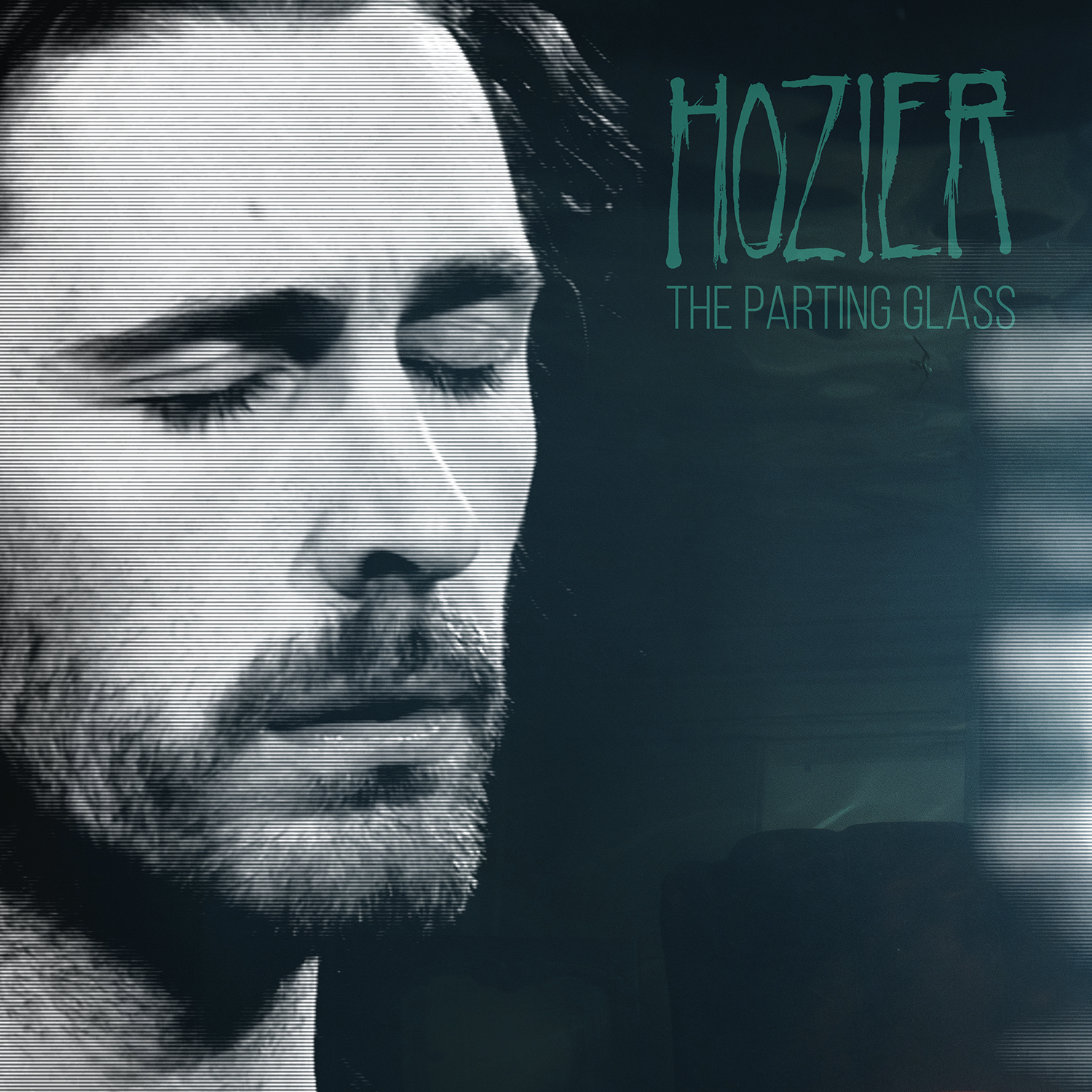 Speaking of Hozier, he’s one of the many big names doing good deeds with the Global Citizen organisation, to help raise money for healthcare workers at WHO. Global Citizen’s online series #TogetherAtHome has witnessed A-list artists such as Taylor Swift, Christine and the Queens, Chris Martin and our very own Niall Horan give daily mini concerts from their own cribs, which will culminate in an internationally televised show – “curated in collaboration with Lady Gaga” – across the US on Saturday, April 18. Irish and UK audiences can watch it on BBC One this Sunday (April 19), from 7.15pm-9.15pm, tuning in to see now just music acts but also showbiz turns from Matthew McConaughey, Amy Poehler, Idris Elba and Jameela Jamil in a one-off, one-night fundraiser.

Many thanks to @glblctzn and @who for having me be a part of this terrific series . Learn more about how you can take action to help slow the spread of coronavirus at globalcitizen.org/coronavirus

And one last charitable gesture, guaranteed to warm the cockles. Inspired by Kitty O’Meara’s poem for our times, And the People Stayed Home, Dublin’s Marion Bergin collaborated with fellow international filmmakers for a short film involving 20 countries, 10 languages and “a bunch of creatives connected by six-degrees of isolation in New York, Dublin, London, Newcastle and Melbourne, collaborated (virtually, of course).” The 3.32-minute film combines a collection of user-generated readings from across the globe by contributors of all ages, ethnicities and genders as they grapple with self-isolation. The results of which are not only heartwarming but, most importantly, designed to encourage donations to the UN Women COVID-19 Pandemic Response, helping vulnerable women and girls across the world during the crisis.

Since opening in 2014, Paris’ Fondation Louis Vuitton has made digital videos of its exhibitions, concerts and masterclasses. And so that our brains don’t totally turn to mush during the lockdown, it’s streaming thrice-weekly “rendezvous” of past highlights in an online programme entitled #FLVfromhome that includes an exhibition with commentary by the curators, and two performances. This week’s art offering is a clip of Olafur Eliasson’s sublime site-specific exhibition Contact, which ran at the Fondation in 2014-2015. Now, one could argue that showcasing the Norwegian master’s work during self-isolation is cruel, since his walk-through installations are entirely immersive and participative. However, it’s a lovely snapshot of his life-affirming work that prompts timely yet elemental questions about identity, spatial- and self-awareness. No wonder Eliasson wowed audiences last year at London’s Tate. Also recommended is FLV’s kids’ weekly #FLVfromhomeforfamily online activities, which invites children to, for instance, make Takashi Murakami-inspired origami and interactive games within the Frank Gehry-designed art space.

It surprised no one that the Bring Your Own Art Art Show launch at Dublin’s Hen’s Teeth was cancelled, as per social distancing and public health guidelines. Undeterred, its wily organisers decided to take the group exhibition online instead. Featured artists include Leah Hewson, James Kirwan, Hazel Coonagh, Shana Ha, Odin O’Sullivan and Kate O’Loughlin however, as its title suggests, there was an open submissions element also, with everyone encouraged to share their pieces on Instagram with the hashtag #byoaasdub – which will in turn be shared from @bringyourowndub’s own Insta account over the coming days.

Read more: Trending: Tom Hardy, Dolly Parton and other celebs are reading bedtime stories and we love it