Have You Got Imposter Syndrome?

Imposter Syndrome is a very modern word for a psychological condition that has crippled women in the workplace ever since They* let us in. (*The Patriarchy)

Having Imposter Syndrome means you feel like a fraud, as if you don’t belong in your job, despite having aced the interview and delivering stellar work every day. Your private tagline is ?I shouldn’t be here.? You are unable to acknowledge your accomplishments. Every email from your boss for a coffee meeting lines your stomach with lead. You are a waiting self-destruct button. Is this the day you finally get your marching orders?

Sound familiar? If so, you’re a classic imposter. Only you’re not. You just think you are.

The term Imposter Syndrome dates from 1978 when Oberlin psychologists Pauline Clance and Suzanne Imes identified how certain people constantly felt like shams in their careers and lives. It’s now the go-to term for professionals who feel their CVs don’t match their interior selves. When your brain is a flurry of such low self-confidence, it’s almost impossible to remain unaffected. 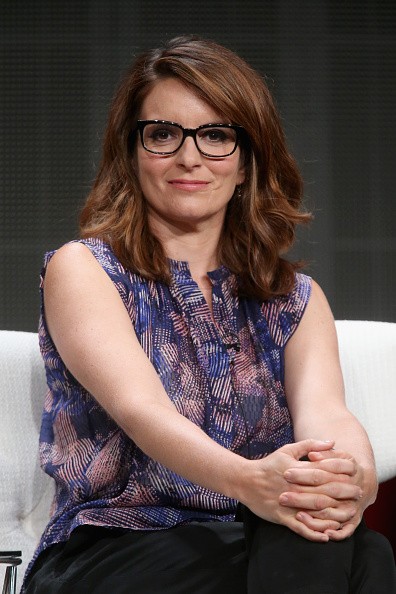 Forbes interviewed longtime expert Valerie Young on the issue a few years. Young described Imposter Syndrome as ?always waiting for the other shoe to drop. You feel as if you’ve flown under the radar, been lucky or that they just like you. If you dismiss your accomplishments and abilities, you’re left with one conclusion: That you’ve fooled them.?

Studies have also pointed out that Imposter Syndrome tends to affect high achievers, and women are more likely than men to fall victim to it. This is put this down to how boys and girls are raised. Boys are thought to boast and exaggerate. Girls are told to be careful and to strive for quiet perfection. They don’t vocalise their opinions as readily. Years of such expectations mean that when they arrive in the workplace they’re still holding themselves back subconsciously, waiting to be taken down a peg or two.

Thankfully, the whole notion of feeling like you don’t belong has become a common topic among professional women. This openness about Imposter Syndrome is a good thing. It’s not just you who feels the fear. Some talented leaders in the world of business and culture also have niggling thoughts.? Sheryl Sandberg has spoken openly about how she was affected and discusses the unwelcome phenomenon in her book?Lean In. Actresses such as Kate Winslet and Meryl Streep have voiced their feelings of self-doubt, despite the mantlepiece of awards they’ve amassed throughout their careers. In one interview, Meryl said, “You think, ‘Why would anyone want to see me again in a movie? And I don’t know how to act anyway, so why am I doing this?” Kate Winslet has also voiced her fears, saying ?I’d wake up in the morning before going off to a shoot, and think, I can’t do this; I’m a fraud.?

Maybe instead of talking about Imposter Syndrome being this big deal, we should maybe consider impenetrable confidence to be the exception. As Tina Fey says regarding the bout of Imposter Syndrome she went through, ?Seriously, I’ve just realised that almost everyone is a fraud, so I try not to feel too bad about it.?