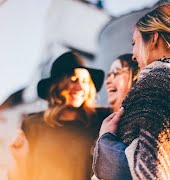 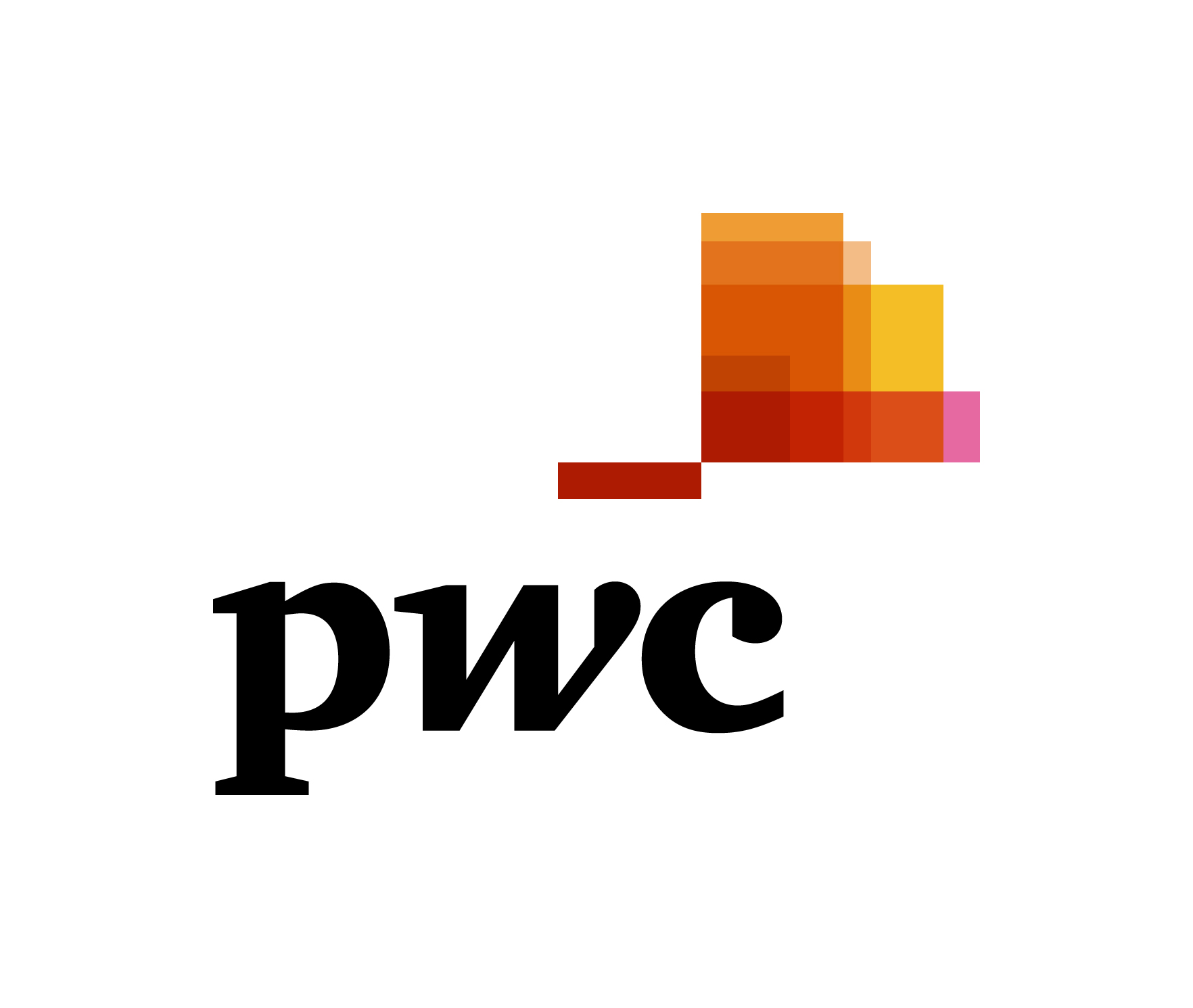 Orla Fisher, Deals Director at PwC, has travelled the globe as part of her role, and it’s her ability to work with a huge variety of people that has been central to her success.

“Not even my family understands what my job is,” laughs Orla Fisher. “They know I’m qualified as a chartered accountant, but beyond that, they’re not sure of the details.”

Certainly, as a Deals Director in PwC, her role is unquestionably complex and fast-paced, involving large amounts of figures and data. However, speaking to her, what is perhaps most striking is her impressive people skills.

As Orla explains, “Deals is essentially helping people to buy and sell companies. We guide them through the process, and ensure that as much potential value is gained as possible, and equally that they don’t lose any value in the process either.” But what this means in practice is that she can be working closely with anyone from a technology company in the Netherlands, to a healthcare firm in New York. Businesses can be small and medium enterprises (SMEs) or multinational organisations.

“I know it sounds like a bit of a cliché when somebody says no two days are the same,” Orla laughs, “but whether I’m helping a client buy or sell a company, it’s almost always in a different sector or industry. My work is also very global, so you’re dealing with different cultures and different mindsets, which makes it really interesting.”

As a result, “you have to adapt your approach to the people that you’re dealing with, as well as different environments and cultures,” Orla explains. “Often it’s more about listening and less about talking, that’s how you learn more about somebody’s business, but also the people that you’re dealing with.” She also points out that people are inherent to these kinds of deals. “Most of the time, the management of the company will typically travel with it when it’s bought or sold. You’re not just buying the businesses, you’re buying the people as well. So people are such a huge part of what we do.”

Orla came to this role with a degree in Commerce from UCD and a master’s in Accounting from the UCD Michael Smurfit Graduate Business School, and a graduate position in the Assurance division at PwC. She made the switch to Deals in 2007, and throughout her career journey has sought out experiences that further her professional expertise, as well as connecting her with many different people.

She was part of the Chartered Accountants Ireland Leinster Society for around ten years, as well as one of only a handful of women to serve as its chairperson. She now lectures for the body’s diploma in Corporate Finance and is incredibly passionate about passing on her knowledge.

“It’s a programme designed for accountants and non-accountants, people of any age, working across different industries, so you meet people from lots of backgrounds, which I absolutely love,” she says. It’s also something that keeps her engaged and curious about her discipline. “It’s often the non-accountants who ask a question that makes me stop and think.”

Orla also leads Irish recruitment for the Deals internship and graduate programmes, so she is constantly interacting with new hires at the beginning of their careers. “When I made my transition from Assurance into Deals,” she says, “it was a steep learning curve, and part of the reason I got involved in recruitment, education, and training, is because I was there myself, and I love being able to give somebody else a leg-up, either in my own organisation or externally through my lecturing.”

She’s very upfront about the fact that she herself is still constantly learning, which is part of the appeal. “You’re learning from colleagues and your clients, and you’re learning about emerging technologies, or business and revenue streams. You have a constant exposure to financial, commercial and operational developments.”

“You’re not just buying the businesses, you’re buying the people as well. So people are such a huge part of what we do.”

Technology has also changed the job considerably from when she first started, giving teams vastly increased amounts of data to analyse and consider in every transaction. “When I think about the amount of data we got 15 years ago, compared to what we get now, there is no comparison,” Orla explains, “so we’ve placed increased focus on data and analytics, which has actually become a core part of our Mergers and Acquisitions Deals offering.”

It has also altered the way they work to an extent. As well as the option of hybrid working, Orla explains that it has helped to reduce the overall amount of travel required. While the team will still visit businesses around the world, previously these trips may have lasted weeks, whereas now a lot of work can be done without needing to be in the same room. She hopes that this development will attract more women to the sector.

“I love a bit of travel,” she says, “but now there’s a really nice balance. Not everybody wants to be travelling all the time: a lot of my co-workers have young children or are taking care of elderly parents. It means more people can work in an area that they love, and not feel that they need to leave because they can’t manage it with everything else in their life.”

Orla acknowledges that Deals has traditionally been quite male-dominated, and says it has taken drive and determination to reach the high level she has in her career. However, she is seeing increasingly more women working in the area and women who deserve a seat at the table.

She also believes that it was crucial for her to keep her personality to the fore. “It’s really important not to lose sight of who you are. In terms of me as an individual, as a woman, and as me, Orla Fisher, I bring a unique combination of skills and perspectives.” It shows that it is, after all, the people within these businesses, rather than the spreadsheets and numbers, that are at the heart of each deal.

At PwC, they help make deals happen. Their multidisciplinary teams are tech-powered and solutions-driven. For acquisitions, disposals, fundraising or restructuring, they bring a breadth of expertise with a clear focus on realising and protecting value, optimising outcomes whatever the metric. To find out how they can help your business, visit pwc.ie.