First Fortnight knocks our socks off every year. It always seems to come upon us when we least expect it, a sort of life-saver in the midst of an ocean of January blue. Bringing together creatives to explore, discuss and raise awareness around the subject of mental health, it fills the first two weeks of January with much needed events, whilst also making us engage with the darker points of mental health in a lighter, alternative way. Here are our faves –

Milk & Cookies | Tuesday 7th @ 6.30 Masonic Lodge The stellar yarn-spinners are back with their assorted baked goods to deliver a rather special installment for First Fortnight. They’ll be joined by playwright and director Peter Sheridan, who will lead the group in a story sharing exploration of Somerset Maugham’s idea of The Painted Veil ?? the idea of people appearing and being, how ??in due course they actually become the person they seem.? Should be fascinating.

Dolls & The Anti Room | Women and Mental Health in Popular Culture | Thursday 9th @ 8.30 Smock Alley* Anna Carey and Sinead Gleeson will join Dolls‘director Sorcha Kenny in a panel discussion about portrayals of women and mental health in the media and popular culture. Characteristically a troubled and troubling subject in feminist discourse, the theme gets a new lease of life in Sorcha Kenny’s highly commended Fringe show that precedes the talk. For more details see here.? 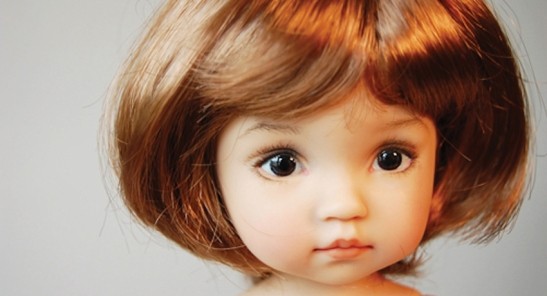 The Year of Magical Wanking @ 9 Project Arts Centre Depression, drugs and debauchery are the bread and butter of this Fringe favourite from 2012. The one-man-circus that is Neil Watkins flits with wicked ease between outlandish antics and poignant confessions in this semi-spoof tale of self-discovery. The show is an exercise in story telling that de-rails continually, keeping you solidly entertained throughout.

*Dolls will also be performed at The Project.