I’ve watched events at the US-Mexico border, with a mix of horror, heartache and a tiny twinge of familiarity

At 7-years-old Nathalie Marquez Courtney left Mexico with her family for a better life and education in Ireland. Here she reflects on what the 2,047 children separated from their parents on the US Mexico border, thanks to Trump’s zero-tolerance immigration policy, might be feeling.

One of my very first memories of Ireland is the smell of frying sausages. That, and those vast, white, overcast Irish skies – coming from Mexico, I had never seen anything like them.

My Irish mum, my sister and I had been living in Mexico since I was born. Our father was Mexican and my parents had moved there shortly after marrying. Now, separated, with me aged 7 and my sister 5, mum had decided to return to Ireland. She felt she could provide a better life and education for us by being here, where her family were. For me, it meant leaving everything and everyone I knew, including my father. But back to the sausages.

They were part of a big breakfast fry my uncle and aunt were cooking up in honour of our arrival. Even now, the smell of frying sausages brings all those memories and emotions bubbling back – how unfamiliar these new sights, smells and sounds were, how unlike “home” everything was, how warm and cosy it was inside compared to how crisp and cold it was outside (not much need for central heating in Mexico). How strange it felt to not understand what people around me were saying. That knot of unease and uncertainty in my tummy.

So I’ve watched what has been unfolding at the US-Mexico border, where 2,047 children were separated from their parents thanks to Trump’s draconian zero tolerance immigration policy, with a mix of horror, heartache and a tiny twinge of familiarity.

Our position was vastly luckier than what so many of those families there are currently going through; we were’t escaping religious persecution, or being run out our hometown by drug gangs. And the end of our comfortable journey to Ireland saw us greeted not with border police, flimsy foil blankets, cages and crying, but with the warmth and love (and sausages) of my mum’s family. We felt safe and cared for, on both sides of that divide.

But once reunited, if these families get what they travelled, sacrificed and are hoping for – a chance at a new life in the US – their kids will grow up with the same type of fuzzy memories that I have. Leaving so much behind so young, your brain can only process teeny, tiny chunks. You can’t get your head around the big monumental things, like maybe never seeing your cousins again, how it might be months or years before you hear your father’s voice, or how one day you’ll think and dream and speak in a completely different language to the one you’re speaking now, but you zero in on others.

Who got my Rainbow Brite doll? Are they taking good care of her or doodling on her smiling face with markers? When you take away the familiar environments and people you have had around you, many memories are destined to crumble like dust. But where memory fails you, other senses step in. 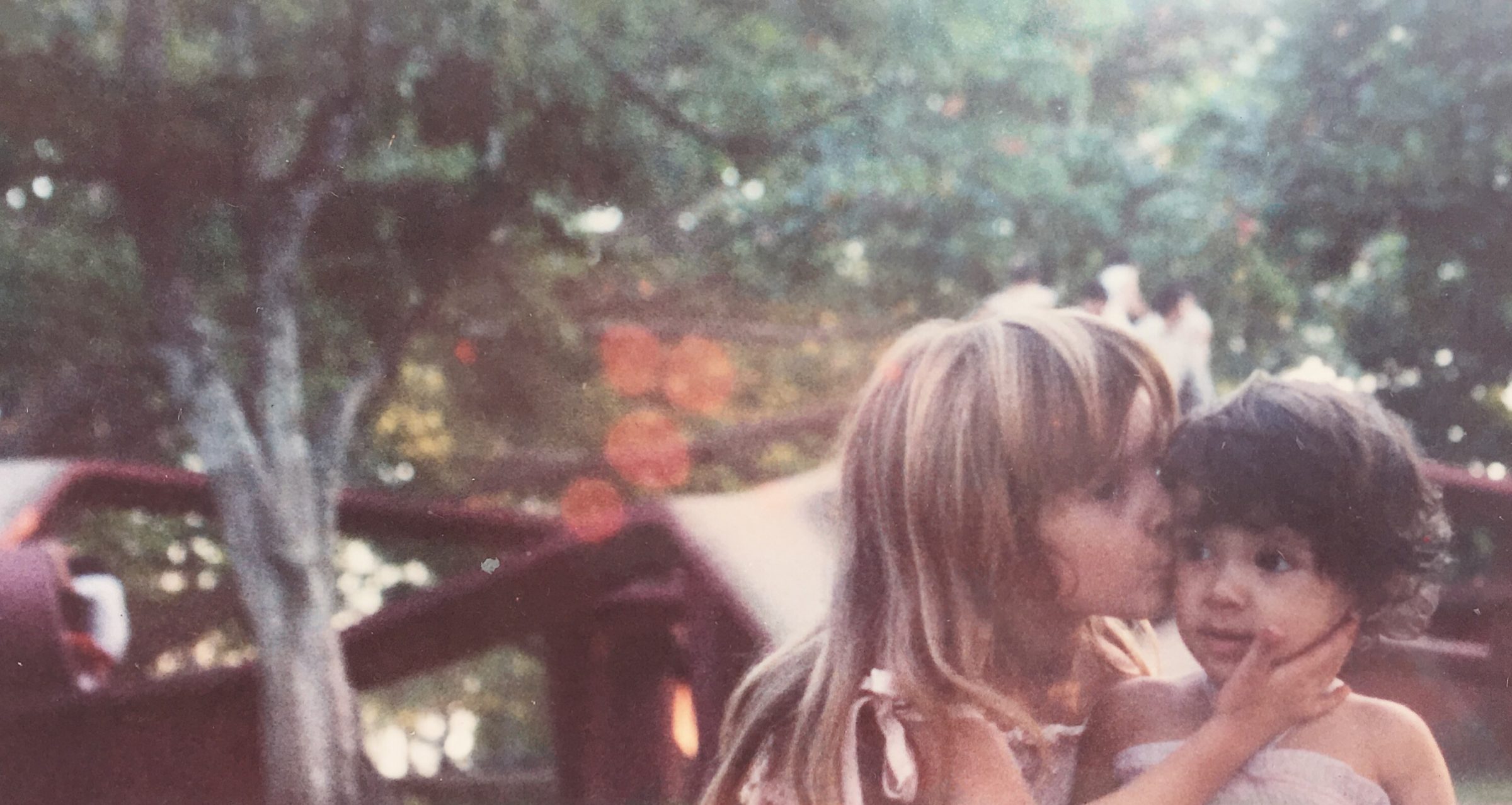 Certain sounds and smells are like time travel portals, transporting you back in ways mere memories can’t, conjuring up sharp, vivid scenes you thought you had long forgotten. The smell of freshly cooked tamales and the taste of cold, sweet horchata from a street vendor in San Francisco instantly felt comforting and familiar to me, even though I hadn’t eaten either in over 20 years. They made me think of running towards my abuela’s (grandmother’s) house clutching a warm pile of tortillas tightly wrapped in a tea towel, fresh from the corner baker’s.

Why that memory? It doesn’t even have tamales or horchata in it. But, for reasons I will never know, it’s what suddenly and colourfully came into my head at that moment. So I keep wondering: what will these kids remember? Years from now, as they laugh and joke and go about their day, what smells or tastes will suddenly bring them back to their last moments in Mexico, or their first days in America?

I went through the safe, lucky, privileged version of what these children are going through, and I still feel the emotional tug of it. It’s not something you ever really get over. To layer the inhumane treatment by Trump’s administration on top of what is already a distressing experience for any child, to take away the only familiar thing left in their world at the moment they need it most – well, I can’t even begin to fathom the terror, fear and emotional scarring that has caused.

Hopefully some of them are young enough that they can heal from the trauma and horror of what they’re being put through.

But they’ll never forget where they’re from.

Photographs: Nathalie (left) and her sister