‘Loose Women’ co-host Denise Welch has spoken out about her experience of clinical depression – something she’s been living with for 30 years. The negative responses to her emotional videos highlight how mental health awareness has a long way to go

Former Coronation Street actress and Loose Women co-host, Denise Welch, has opened up about her experience of clinical depression. In a series of moving videos shared on Twitter, the 61-year-old detailed an ongoing episode in which she felt dark, isolated and scared.

While many of her followers replied with warm messages of understanding, Denise received a number of cruel comments too. Some social media users accused her of being “attention-seeking”. Others said she was “making a song and dance” about it. A few didn’t believe she was experiencing depression at all.

If anything, the negative responses to Denise’s videos prove mental health awareness has an awfully long way to go. 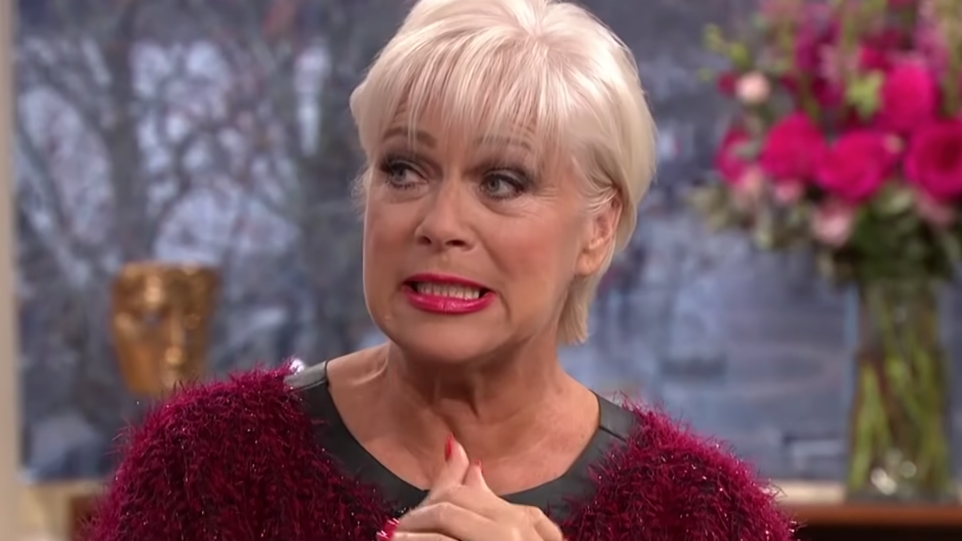 Denise Welch on ‘This Morning’, ITV

‘The colour goes out of my life’

Speaking directly to the camera, Denise Welch began by saying, “I am in the midst of a mild episode of clinical depression. Trying to explain depression to those who are fortunate enough not to suffer is difficult. But it’s like what it says on the tin. It depresses every single emotion you have so there is a flatness or a void there.

“This started yesterday with feelings of unreality. The atmosphere around me starts to change – and how I describe it is the colour goes out of my life.

“Those of you who know me know that I describe depression as ‘the unwelcome visitor’. He can find you anywhere and I have to wait for him to go.”

The TV star went on to say how she usually speaks to her husband, Lincoln, about these things; but added that he was away in London. She explained how he helps her to take a step back from everything and be kinder to herself. “I’m always telling other people to be kinder to themselves when they’re in the midst of an episode… But I don’t always do it to myself,” she said.

Denise then went on to describe what she’s feeling. “I get a metallic taste in my mouth, a tingling in my palms, and the colour starts to go,” she said. “And right now, I’m going through the motions. I want to be on my own… It’s hard.

“Those of you who know me know that I describe [depression] as ‘the unwelcome visitor’. He (or she) can find you anywhere and I have to wait for him to go. And I just have to do the best that I can. I will be kind to myself. I will go to bed and try to sleep. I will try to eat, though I don’t have an appetite when I’m poorly,” she added.

‘I get scared of the night time’

In a second video, Denise went on to say depression is a horrible illness. “It’s cruel. It’s isolating. It’s, in the main, invisible – but it can be terminal. And that’s why it’s very important for me to use the slight platform I have to talk out.

“I get scared of the night time because I don’t know what the day is going to bring,” she went on. “Because I don’t drink anymore, I don’t compound this illness like I used to. You try to take the pain away with something, but that just makes it 10 times worse. I don’t do that anymore.

However, in a third video (shared just 15 minutes after the second one), Denise appears more visibly shaken. She is tearful and struggling to speak.

“A part of me feels ridiculous sharing this because it’s like, ‘oh poor her, boo hoo, boo hoo’. But if I’m going to talk about the journey of an episode, I want you to see what’s wrong.

This is hard to share but I said I would. 15 minutes later pic.twitter.com/nv7D8Jihxl

“I’m just trying to chronicle this journey so that people who don’t understand can understand,” she said.

“Crying is good. I feel a little bit of relief from that crying because, sometimes, when the episode is worse than this, it makes it even impossible to even cry. So it’s a positive thing to have a good old blub.

Denise returned to Twitter the following morning to update followers on how she’s feeling. “Today is a better day than yesterday,” she said. “I think ‘the visitor’ is on his way out. The ability to feel something returns.

“For those trying to explain depression to someone who doesn’t understand, it’s not sadness. When I’m depressed I don’t feel sad. I don’t feel anything,” she said.

After 30 years of suffering from clinical depression, Denise Welch said, “I’m sick of having to explain that I have a serious illness. I work through my illness and I’m not defined by my illness. When the sun comes out again, which it has today both literally and metaphorically, my life is good. I’m very touched.”

Today is a better day. No swirls. He’s leaving I hope ?? pic.twitter.com/NIoGvcVpQ3

A long way to go

Speaking to IMAGE.ie, psychotherapist Lorraine Hackett from MyMind Centre for Mental Wellbeing said, “Though awareness and understanding of mental health issues have certainly improved in the past generation or so, there is still a stigma attached to it in Ireland today.

“Negative comments like those made to Denise Welch have a significant impact on how people understand mental health from a social point of view,” she explains. “Feelings of isolation within mental health difficulties (as well as a more negative understanding of society’s feelings about mental health supports) have an impact on not only the narrative that people feel comfortable engaging with on the issue, but also on the likelihood of people to engage with supports when they need them.”

“I think she will have an impact, particularly on those who already admire her. People will hopefully feel less isolated within their mental health struggles and will recognise that mental health is not a shameful secret, but rather something that impacts everyone’s life…”

Lorraine says more understanding and compassion is essential. “Mental health issues have an impact on each of us on a personal level, and from the point of view of society as a whole. If you are one of the small minority that never experiences issues around your mental health, you will certainly be only one person removed from someone who has experienced issues.

“Many clients will experience feelings of embarrassment when coming into a therapy centre and very few will tell anyone beyond their immediate friends and family that they are attending mental health support services. This is difficult,” says Lorraine, “as mental health is a spectrum and everyone experiences good and bad times on this spectrum. 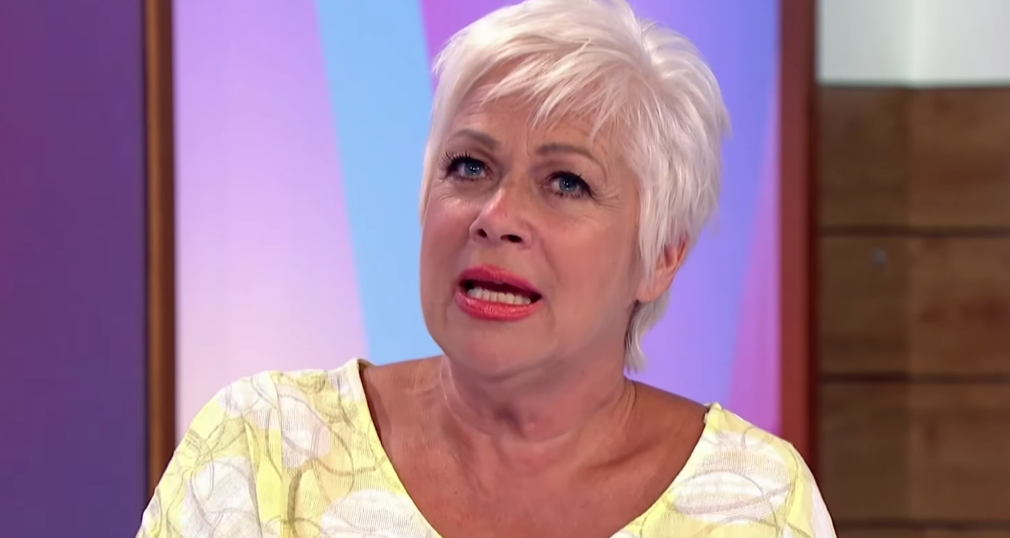 “Understanding and compassion are very important parts of improving mental health, both individually and socially.”

With that in mind, Lorraine added, “As a mental health professional, I was delighted to see someone like Denise Welch open up about her struggles.

“I think that she will have an impact, particularly on those that already admire her. People will hopefully feel less isolated within their mental health struggles and will recognise that mental health is not a shameful secret, but rather something that has an impact in everyone’s life, as well as the lives of those around them.

“Accessing supports should be as easy and de-stigmatised as accessing medical supports when someone is going through a physical issue. It is only when we reach this point that we can assure ourselves the social attitude to mental health is where it needs to be.”

Read more: ‘I’ve been there’: Why it’s no surprise Irish college students have depression and anxiety

Read more: Why I think Ryan Tubridy’s comments about Greta Thunberg were misunderstood

Read more: An Irish mother opens up about her daughter’s attempted suicide