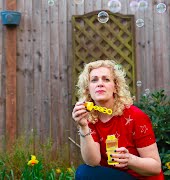 Dancing On Ice: The reaction to Gemma Collins’ performance makes me sad for womankind

We live in a relatively progressive society. Social equality feels closer than ever; women can vote, the gay community can marry, and as of January 1, we have the right to choose what we do with our own bodies. While there are big social injustices yet to be resolved, it seems we have more tolerance and respect for our fellow person than ever before.

Why then, pray tell, do some people still think it’s okay to comment on another person’s body image?

Related: Tackling the issue of food & body image
with your daughter (10 tips for parents)

On Sunday night, Gemma Collins was the sixth celebrity to take part in ITV’s Dancing On Ice competition. The reality show sees 12 celebrities learn how to skate and dance with a partner on ice, in the hope of scoring ‘a perfect 10’ and being crowned the overall winner. Essex-born Gemma, like the rest of her showbiz competitors, has her eyes set on the prize.

Ahead of her first live performance on Sunday, viewers were shown a clip of Gemma in rehearsals. We watched her take her first tentative steps on the ice (not to mention take numerous falls) before she gradually started to improve.

Related: This is why we shouldn’t
celebrate weight loss

She has a positive, can-do attitude, even telling her coach, “I’m going to be the next champion skater. Opening night, I want to do the splits. I want to do a couple of spins. I want it all.”

Several weeks of solid practice later, Gemma skated onto our TV screens and gave 100% effort to her Beyonce Crazy In Love routine. Though not a perfect performance, she impressed the crowd and (most of) the judges; avoiding the bottom of the leaderboard. “I’ve never worked so hard in my life,” she said.

Gemma’s dance partner Matt, who possibly preempted mean comments on Twitter, said during the show, “For somebody that deals with a lot of hate and a lot of trolls on social media – somebody who has never exercised before, never had any sort of physical activity – she smashed it. She’s committed to this.”

His prediction was right, for despite all of her training, and despite the fact she impressed the audience with her routine, judgemental trolls tried to bring her down. Twitter users (the majority of whom were men) instantly posted insults about Gemma’s weight and body image online.

Some compared her to the Sugar Monster, a children’s cereal mascot. Another said she was as large as the Titanic. “Giant haystack,” “fatberg,” and “cow” are just some of the other words used by the internet bullies. What’s worse, many of their tweets contained derogatory imagery; and of course, they used the hashtag #DancingOnIce to maximise their comments’ visibility. 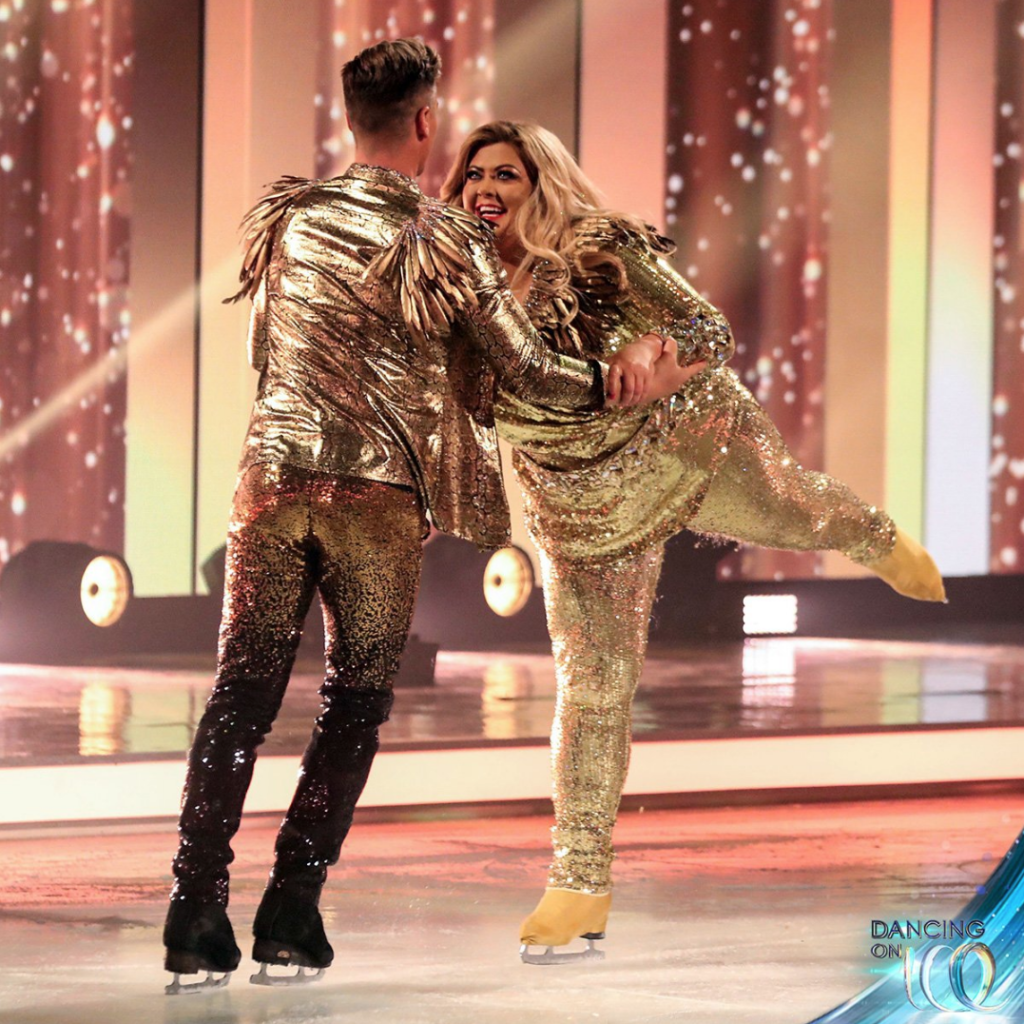 It’s one thing to dislike someone for their behaviour, use of language or controversial opinions. It’s another thing entirely to hate them for their weight.

Gemma put a tremendous amount of effort into her performance; training for weeks-on-end and suffering many painful falls in the process. She was determined to nail the dance; eager to prove she could do it. And she did. The 37-year-old was commended by Olympic gold medalists Jane Torvill and Christopher Dean.

Not only did Gemma have the crowd smiling and clapping, but she also impressed herself. Hugging Matt and beaming from ear to ear, she looked happy and accomplished when she said, “I loved it!”

Isn’t that something to be applauded and admired? 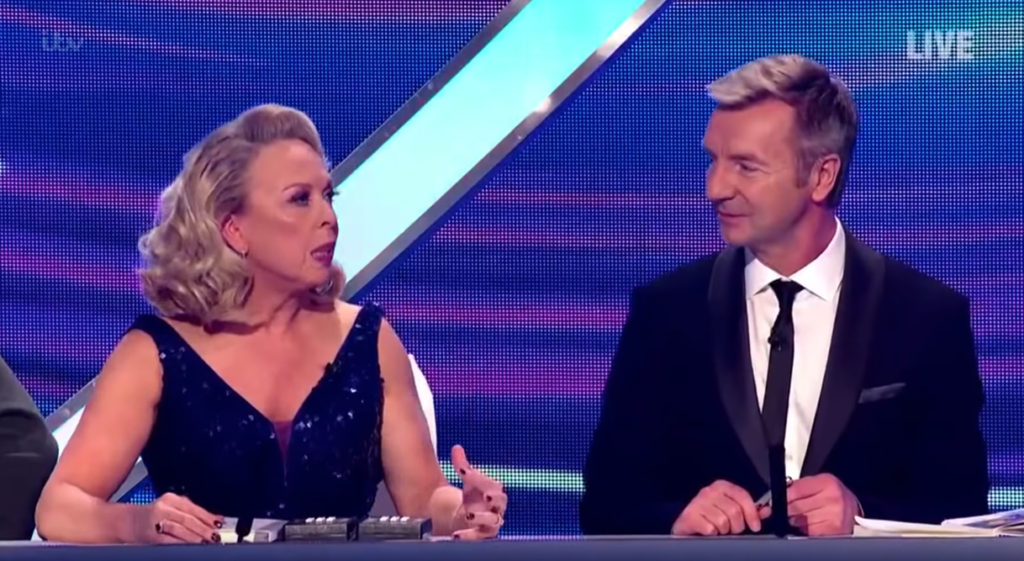 We all know a Gemma

Are trolls being downright nasty? Are they covering up some inner insecurity of their own? Or are they merely poking (not-so-funny) fun at someone they assume they’ll never have to meet?

Regardless of their reasoning, something needs to change. Their throw-away insults (whether they’re intended to hurt the person or not) have a knock-on effect on other Twitter users too.

Dancing on Ice is supposed to be entertainment, something for all the family to sit down and enjoy. It’s not a means to insult people, nor should its hashtag on Twitter make viewers feel bad about themselves.

While the ‘block’ and ‘report’ buttons may help after-the-fact, these comments need to stop. If you haven’t got anything nice to say, please don’t say anything at all.