I struggled with my weight for years. I realised at the age of fourteen that I was slightly chubbier than my school counterparts and couldn’t wear a tank top without being hyper-aware of my arms. A family picture taken around that time shattered my self-confidence, something which would reverberate for years to come starting my long and winding journey with diets and weight-loss. After four years of college, drinking alcohol like water, I decided to make a change.

In total, I lost over three stone in weight in the year and a half following the end of my education. Three stone of negative thoughts, tears and heartache. I was a new person. Shiny, happy and in the best shape of my life. It felt like a second lease on life. I had regained the blissful teenage years that I had missed because I didn’t like or trust the girl who stood in front of me in the mirror.

Related: ‘Trying on clothes was a nightmare…
I’d end up crying because nothing fit’

Losing weight is fantastic. Your life changes and your confidence grows. Family, friends and strangers begin to notice how different you look. You are praised for the pounds lost. But nobody ever compliments your healthy heart. Instead, you are told you are tiny, falling away and have never looked better. An association forms in the brain that primarily connects weight loss with how you look. Then you begin to think that it wasn’t only you who thought you looked horrible before; everyone did.

I became addicted to the compliments. I needed people to tell me how thin I looked because I associated this with success. So when the compliments stopped, and people saw my weight loss as normality and not breaking news, I panicked. I was fat, again. And everyone had noticed. That sad girl who lived behind my eyes began to re-emerge. 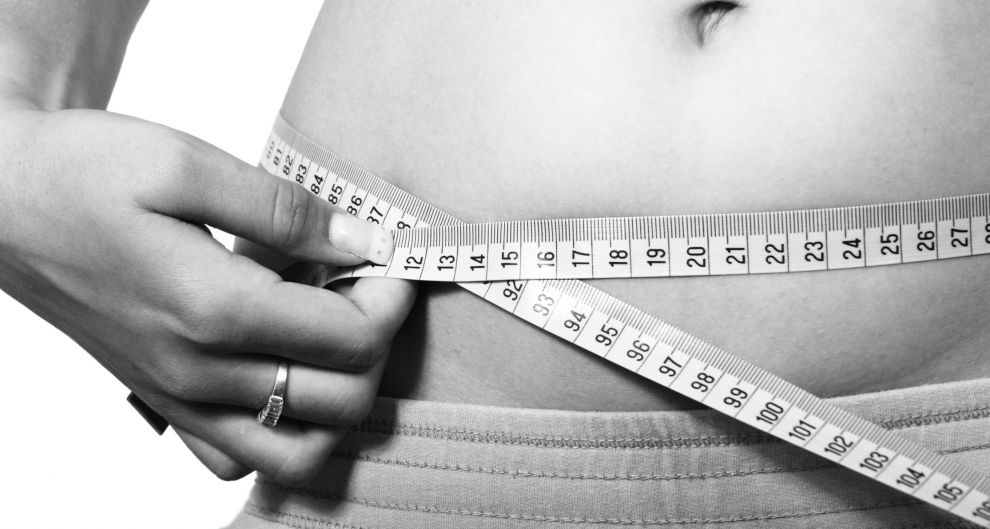 Obsession was the name of the game and I was winning it. What I ate, what I drank, how much I exercised flooded my brain daily. The image I had of myself was completely skewed. It came to the point where I would refuse to go out because of how bad I felt about my appearance. I’d break down at the sight of myself and refuse to take part in pictures. Jealously and comparison would rear their ugly head and consume me in their toxicity. My relationships with the people around me began to suffer because I wasn’t happy. I said things I regretted to the people I cared about. In hindsight, these were all a direct product of my weight loss insecurity, which at the time I was blind to.

Related: How to be body confident when the world
makes you feel fat and ugly

For a period of time, I feared I had narcissistic tendencies. Was this just obtuse self-obsession? Thankfully, I’ve spoken to friends and acquaintances who have had similar experiences with weight loss. They too found compliments were like a drug, one shot and you’re hooked. Without them, you are failing. Exercise and diet plans take over and activities like having a glass of wine with friends or eating a piece of chocolate become a colossal struggle between right and wrong. The internal fight between what you want and what you think you can’t have. We universally agreed that whenever we peer at pictures of us after the fog of obsession has lifted, we wondered how we ever thought we looked so bad. We were perfect. Just the way we were. 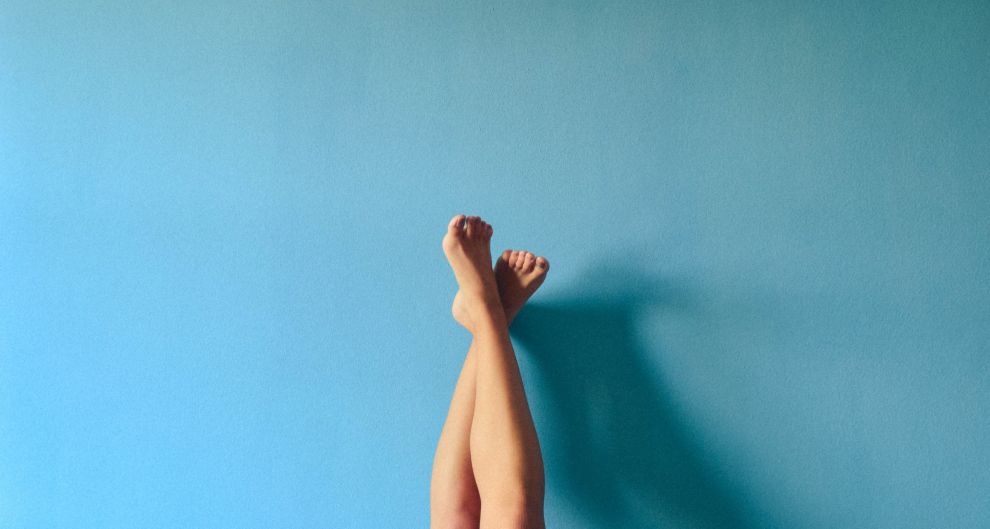 The business of weight loss is confusing. It sells the aspiration of thin or of being strong but rarely markets balance in an attainable manner. And that’s the key; balance. Be healthy and exercise, but don’t let it take over your life. You are not the sum of your weight loss or gain, you are so much more. It took time but I recognised the damage I was doing. Life got in the way and things like my education and work became more important than how my body looked.

Related: I’ve been ugly and beautiful and
the difference is depressing

The root of my problems stemmed from a decade of self-loathing. Bad thoughts are a habit and they don’t suddenly disappear with three stone, they claim squatter rights and then some more. I had to train my brain to think of diet and exercise in a less aesthetically focused way and think about the mental health benefits. The sad girl who lived behind my eyes was much more dangerous than the excess weight underneath my skin.

Spare a thought for the girl who lost weight and seems to have it all. Underneath the compliments she is showered in, she might be in turmoil. If you feel this way, talk to someone. I didn’t, but when I eventually did I realised there was an army of women who had similar feelings and experiences. And there’s power in support. I now eat and don’t panic, I exercise to clear my head and not solely to have a perkier bum. I strive for balance, not for perfection. And that girl in the mirror, well, her eyes don’t look so sad anymore.

At IMAGE, we believe in real beauty. Each of us is different and we want to celebrate that. We promise to speak to real Irish women about what beauty means to them. 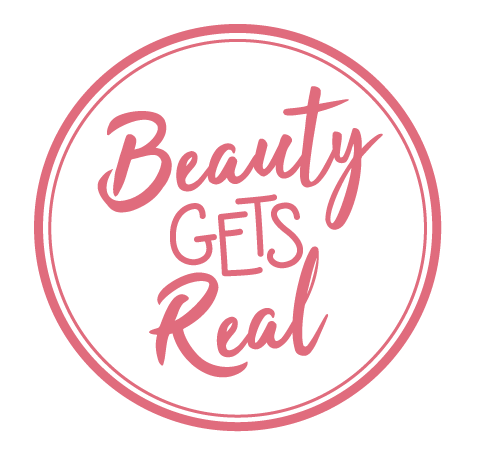