Chicken is Ireland’s favourite meat, with 94% of the population consuming it at least once a week (the average is three times per week).

And yet, people can still be nervous around it. With Swine Flu, Salmonella, and scandals of caged birds and meat pumped full of water and hormones plaguing the worldwide industry; it’s no wonder why we might have our concerns.

But is that a fair reflection of the Irish chicken industry? With a strict governing body and constant health and safety checks taking place in farms and factories on a daily basis, maybe the time has finally come to stop the fretting.

In an effort to get a bird’s eye view of the Irish chicken industry and gather up all the juicy details, we spoke to Managing Director of Manor Farm (Ireland’s largest chicken processor), Vincent Carton, who gave us the low-down on all things chicken. 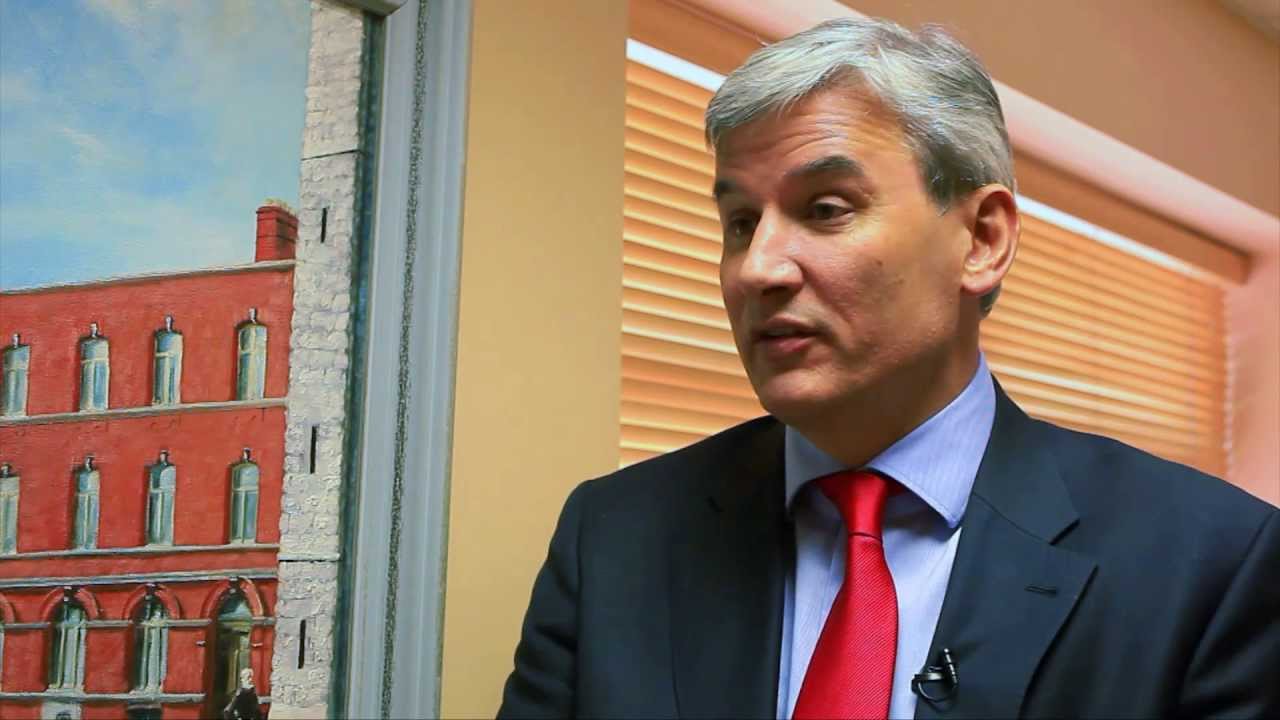 1. How do we know that the chicken we’re eating is Irish? Is it true that foreign produce gets a “made in Ireland” sticker slapped on just because it was packaged here?

Thanks to our statutory laws, in order to get that coveted “guaranteed Irish” sticker, the hen, hatchery, farm and processing plant ALL must be in Ireland. While “loose products” in independent retailers currently aren’t required to display their country of origin (e.g. the loose chicken breasts etc.), new legislation will be coming in soon which will require independent retailers to display exactly where their meat is coming from.

2. How do I know that the chicken I buy is not pumped with water or hormones?

All Irish chicken is “air chilled”, this means that no water is used in the chilling process at all. What’s more, hormones have been banned since 2004 in all EU chicken feed, so no need to worry on that front either.

If you’re still not convinced then just look out for the Bord Bia Quality sticker, which shows that the company has complied with the legal standards at each step of the production chain.

3. How can I be sure that these chickens haven’t been raised in cages?

2011 saw an EU-wide ban on the battery farming of hens and chickens. This means that chickens are now being raised in large cage-free barns where they are free to roam around. Vincent explains “it’s just too cold to leave them outside in Ireland. You have to remember that these birds originate from Savanna climates, so we have to adjust accordingly”.

When asked about how free range birds manage to survive the cold, Vincent tells us how they are actually a different type of breed, known as “slow growing” birds. These birds can withstand the cold Irish temperatures, but (as the name might suggest) they take longer to grow to a marketable weight. That’s why a free-range chicken is more expensive for the consumer to buy, and not the ideal choice for a producer looking to meet rising supermarket demands.

4. What’s the deal with nuggets? Are they just mashed-up bones?

This is where price can be a really good indicator for quality. The best – and most expensive – nuggets contain cut up pieces of the whole chicken fillet, which is then breaded. Describing how the cheapest nuggets are made (squeamish readers may want to looks away for this bit), “they’re made by blending up bones, marrow and cartilage to form a liquid which can be cooked to form a nugget. Variants between the two can be found along the spectrum thereafter”.

5. What is so special about corn-fed chicken?

Chickens are generally fed either wheat or corn. In northern Europe we use wheat, whilst most other places around the world use corn. Manor Farm carried out blind taste tests when deciding whether or not they would introduce corn-fed chickens, and the results showed an overwhelming preference for the yellow-tinged, corn-fed counterpart. Vincent backs up the findings by saying that corn-fed is his favourite type of chicken, too.

6. Is chicken really as low fat as we’re led to believe?

Well-trimmed chicken fillet contains just 1% fat, making it the lowest fat meat going. However, “fat is where you get the flavour”, says Vincent, so he prefers the juicier brown meat of the bird, which is slightly higher in fat “but when roasted, the majority of the fat comes out in the roasting dish, so you’re still in the clear”.

One more fun fact from Ireland’s prince of poultry:

“80% of women under the age of 40 have never cooked a whole chicken in their lives, which is ludicrous because whole chicken is the easiest – all you have to do is pop it on a try and then leave it in the oven for about 90 mins”.

And when you think of how Prince Harry popped the question to Meghan Mearkle over a roast chicken, it seems pretty clear that the proof is in the poultry.