A few weeks ago we all fell even more in love with Jurassic Park’s Chris Pratt after he said he was pro seeing more men being objectified on screen. For an indication at how unfair the world is at the moment, that’s what’s passing as Western Feminism at the moment. Blame the game, not the players.
And now everyone’s favourite former stripper Channing Tatum is making our correct social ills heart all aflutter with his comments on the pressing issue of the female gaze.
While on the promotion trail for Magic Mike XXL, the actor yesterday told a Guardian reporter at the Sydney premiere of the sequel, “I’m all for the equal opportunity objectification of everyone.” We’ll take that vague empowerment. And we’ll probably go see the male entertainer road trip movie again. 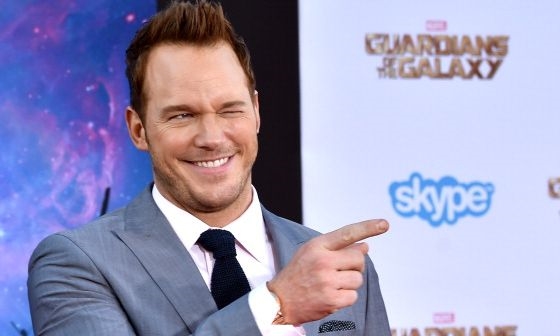 While Chris Pratt’s comments were a little bit more solid and convincing (?I think it’s appalling that for a long time only women were objectified. I think if we really want to advocate for equality, it’s important to even things out.?), we’re glad Channing is chiming in.
His longtime producer, Reid Carolin, a man and Harvard graduate, was more open about the issue, telling The Guardian, ?Men in Hollywood are used to being able to fit into any kind of role that they’d like to [while] women, whether playing a stripper or an everyday woman, have this pressure to fit a certain body type.? He went to say, ?We are objectifying men and saying women can look at men the same way men have been looking at women on screen for years.? 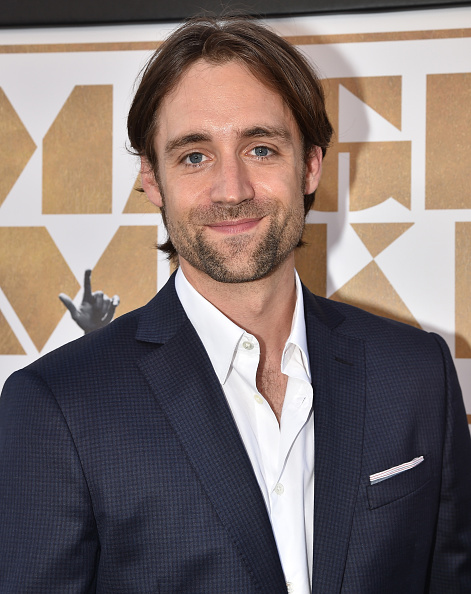 Another on the point comment from Mr Carolin is about how the movie depicts women of different sizes, something that we discussed with friends after seeing the movie last week. ?I also hope that it shows women of all different body images,? Carolin said.