Better To Burn Out

Few people’s life stories have been more mythologised than Kurt Cobain’s. Today marks the 20th anniversary of the Nirvana front man’s death, a character who defined the grunge movement and captured the spirit of 90’s youth culture with temerity, pioneering that image of the rockstar we are accustomed to today. For all his controversial proximity to the heroin-happy era of punk, with its prescriptive bleached hair, ripped denim and sad-faced boys whose eyes you could drown in, his defining legacy remains the music. Nirvana rose to fame after all because of their musicianship as well as their incomparable stage presence and lyric writing. The charisma and reckless abandon of their front man simply lifted them to the level of icons. 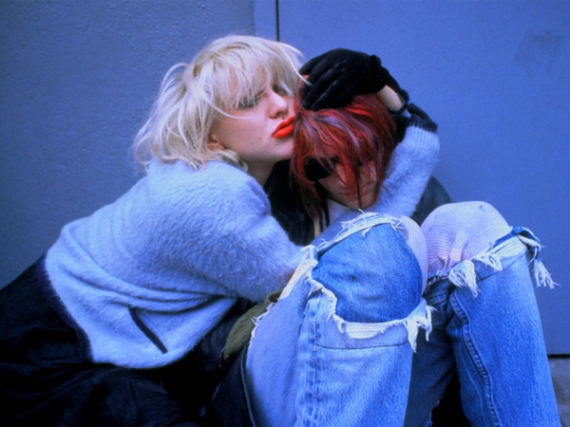 As no doubt some folks prepare for tonight’s Totally Dublin X IMMA 90’s party, it seems only appropriate to look back at one of the 90’s most defining figures with a brief glance at that MTV Unplugged sessions, when Nirvana were already being criticised for ‘selling out.? But who cares, Kurt Cobain’s guttural cries still resonate with us today.