True crime podcasts are equally enthralling as they are terrifying.

Over the last few years, the popularity of such podcasts has grown exponentially and are gripping people on their morning commutes. With new editions being released every month, we are taking a look at five of the best.

From murder cases to organised drug crimes, these offerings aren’t easy listening but you won’t want them to end.

Down the Hill: The Delphi Murders 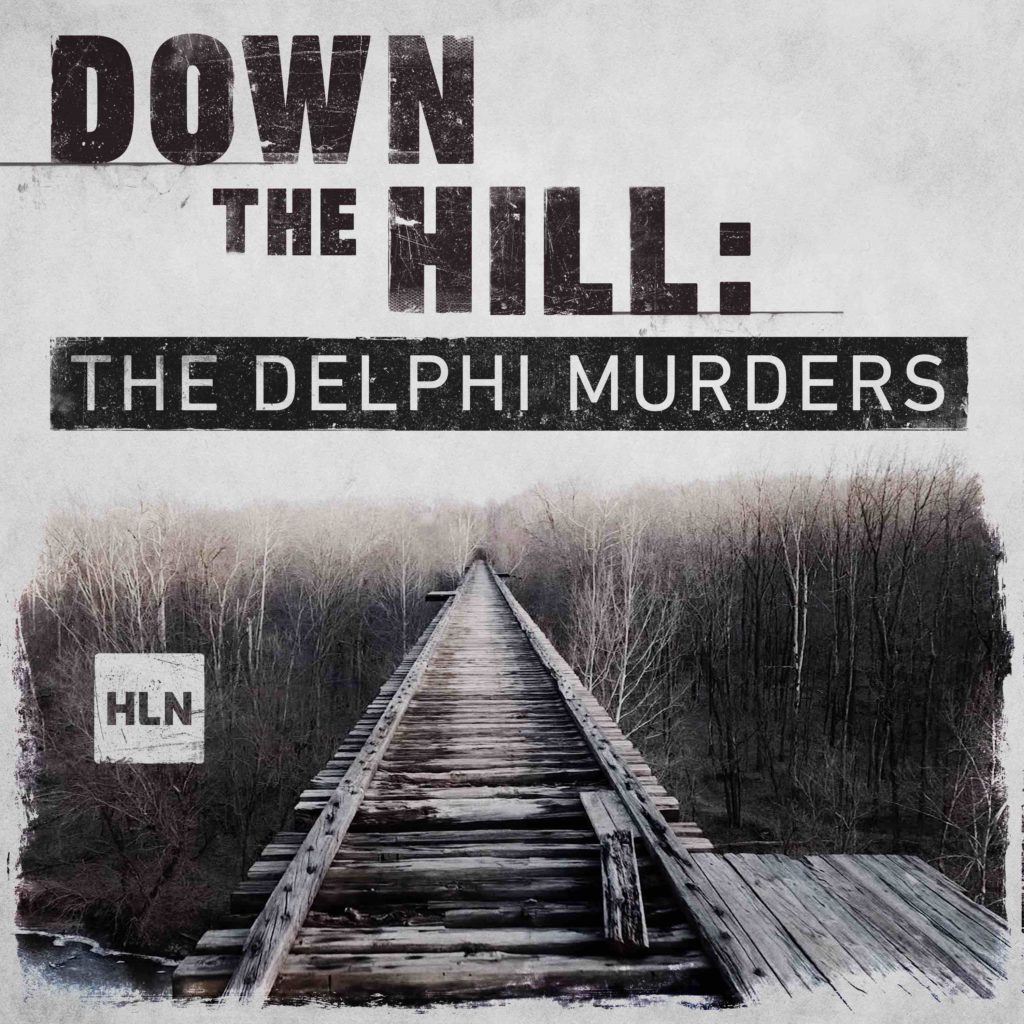 In February 2017, Abby Williams and Libby German disappeared while walking in the woods in Delphi, Indiana. A search for the young girls (aged 13 and 14) ended tragically with both bodies found. While the case has yet to be solved, crime solvers have received more than 50,000 tips. But, one clue may be all it takes to solve it: the recording of a man’s voice on one of the victims’ phones ordering the girls ‘Down the Hill’.

Hosts Andrew Iden and Barbara MacDonald take us through the haunting investigation in detail. 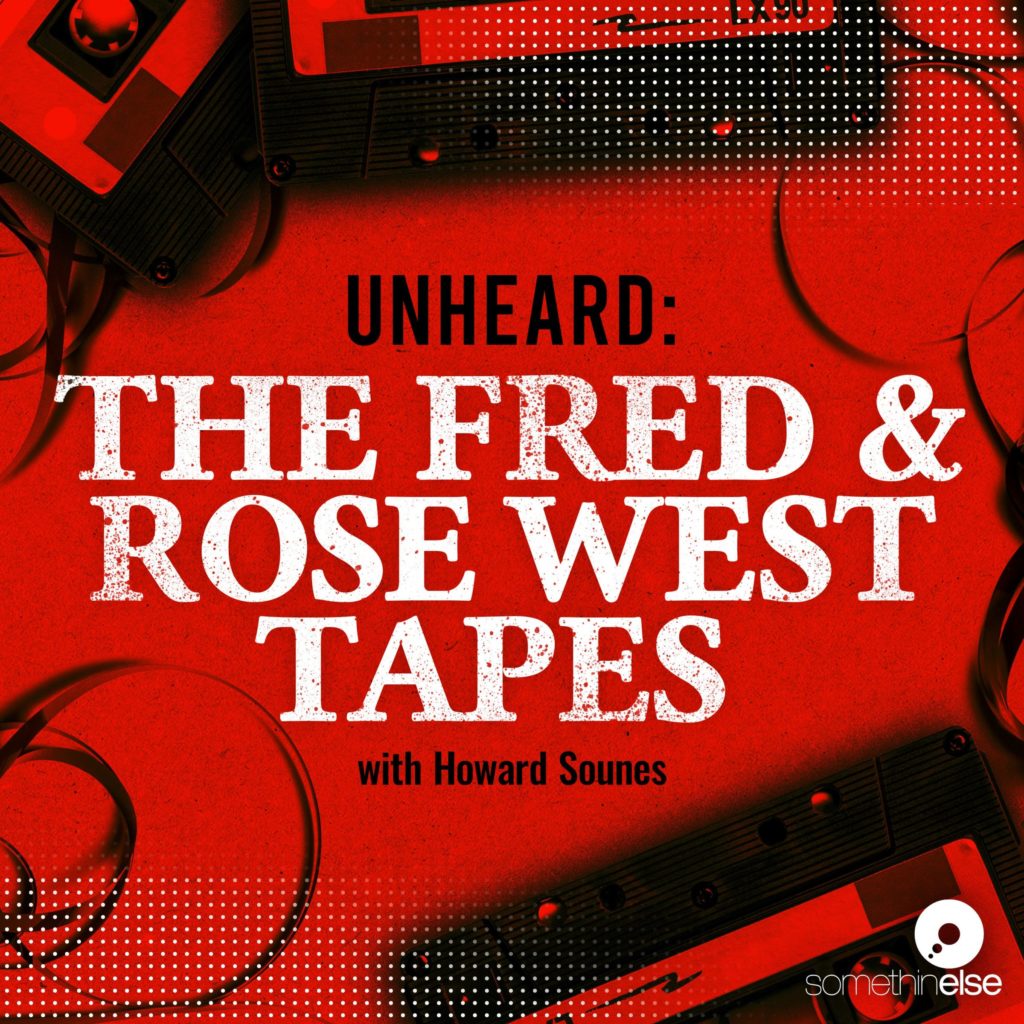 Fred and Rosemary West were a married English couple who murdered at least 12 women – including their own daughter – during the 1970s. This 12-part podcast focuses on the cassette tapes of Howard Sounes who wrote a book on the murders called Fred & Rose. The episodes will focus on unheard research tapes and interviews with new witnesses.

If you were a fan of Unbelievable on Netflix, then you will most certainly be a fan of this. In January 2018, a woman named Jen Sainato told Louisville police she was raped. An officer who dealt with her case didn’t believe her, despite the fact a man’s DNA was found in her rape kit. Then, a prosecutor rejected the case. The episodes explore how Louisville rape cases are investigated and how they don’t necessarily protect the person coming to the police with a case. 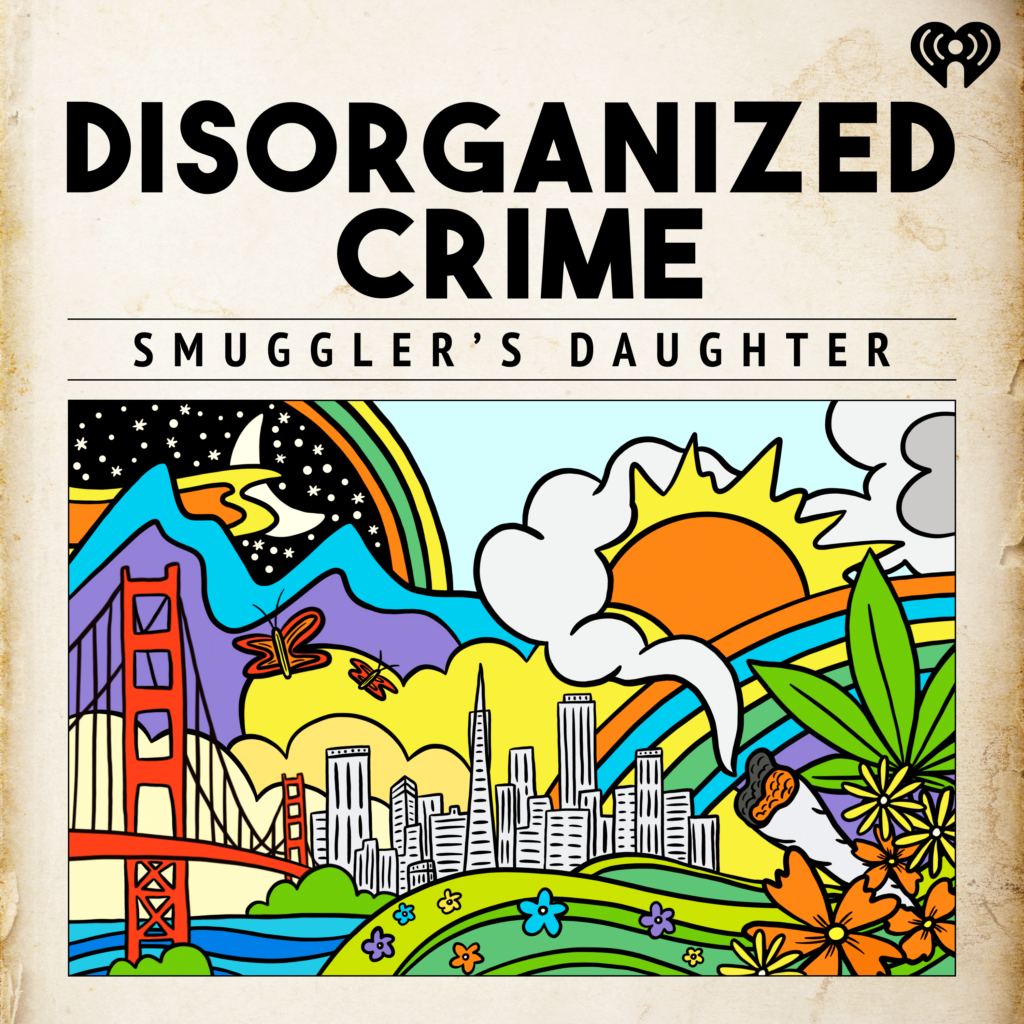 Host Rainbow Valentine discovers her artist mom and ‘businessman’ dad were heavily involved in the illegal drugs trade. She was oblivious to the fact she spent her childhood among a massive cannabis distribution operation. Throughout the 12 episodes, she speaks candidly and intimately with her father, which makes her rethink and reassess her entire childhood. This true crime podcast provides a detailed investigation into the drug culture of the 1970s and 1980s. A fascinating listen. 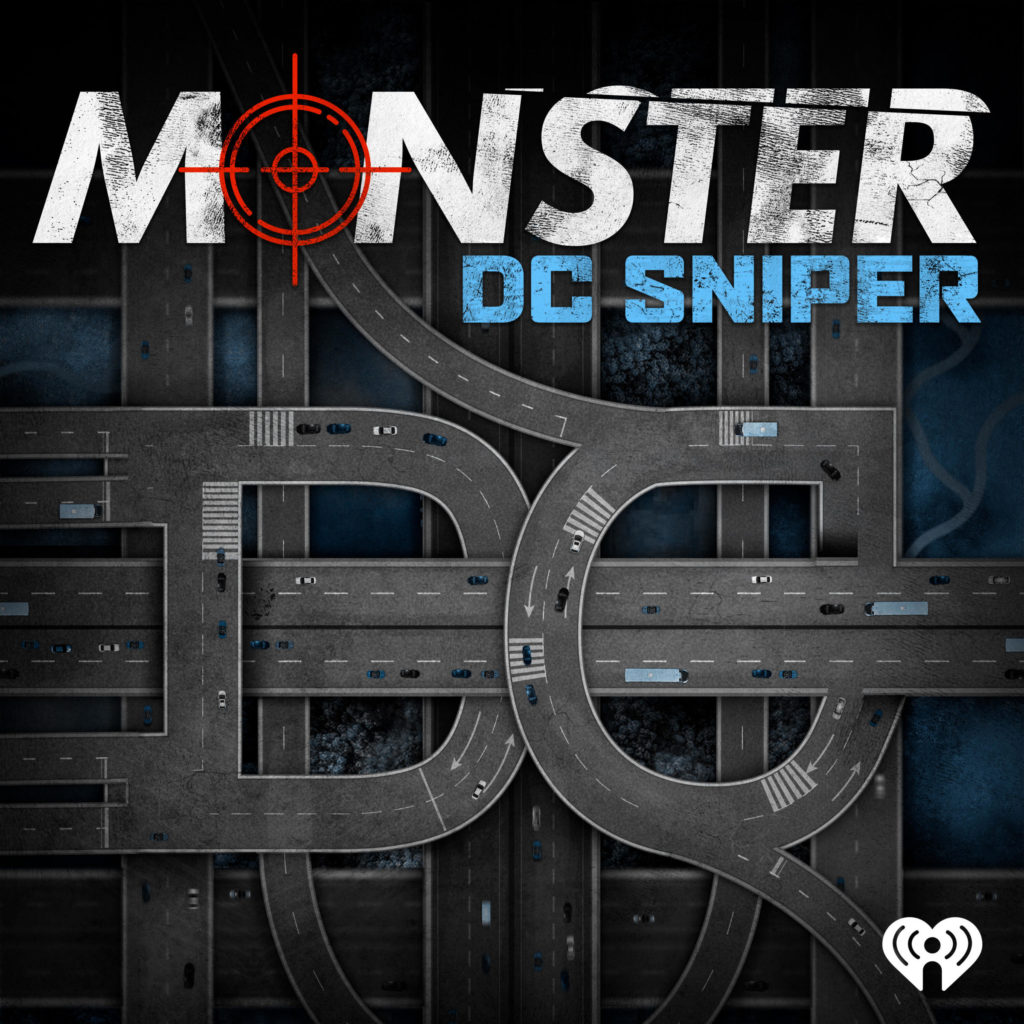 On October 2, 2002, an unidentified sniper began randomly killing people going about their daily lives in Montgomery County, Maryland. The attacks (also known as the Beltway sniper attacks) took place over three weeks and killed a total of 10 people. The killer was never identified. Host Tony Harris talks with investigators, journalists, and the public about what they learned (from the first shot until the last).

Read more: Here are 7 podcasts to take your mind off the General Election for an hour

Read more: 5 funny podcasts to listen to when you’re in need of a laugh

Read more: 10 of the best health and wellness podcasts to listen to right now