They say that laughter is the best medicine, so if you’re looking to bump up your daily dose of Vitamin C (the C stands for “Chuckles” in this instance), then cast your ear towards these five funny podcasts.

From celebrity interviews to hilarious book readings, there’s something for every comedic taste and preference. Here’s hoping that they give some comic relief when you need it most, and make your morning commute that little bit more bearable.

When a podcast has the kind of cult following that 2 Dope Queens has, you know it’s worth a listen. This show is hosted by Phoebe Robinson and Jessica Williams; two high energy, ferociously funny comedians who treat their weekly live audience to hilarious stories and stand-up comedy alongside interviews with famous personalities that include Mad Men‘s Jon Hamm and even Michelle Obama. These girls promise to educate you on the true meaning of “woke”, all whilst giving you a laugh and introducing you to some truly awful dad jokes as they go.

The Laughs of Your Life 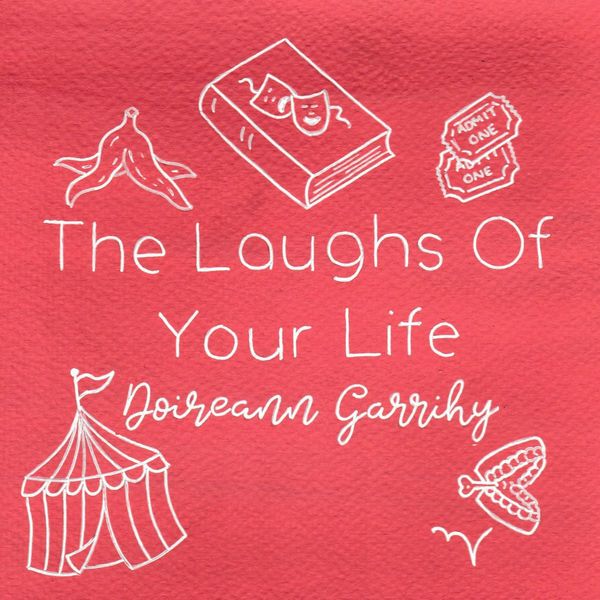 It was with a squeal and a whoop that we reacted to Doireann Garrihy launching her first podcast earlier this month. Aptly named “The Laughs of Your Life”, the show sees Ireland’s favourite funny girl ask celebrity guests a range of questions that centre around the theme of laughter. From “when was a time you had the last laugh?” and “who is someone who always makes you laugh” to “tell us about a time when if you didn’t laugh you’d cry”, the show is considerably deeper than you might expect and is sure to pull on your heartstrings as it tickles your funny bone.

BBC Comedy of The Week 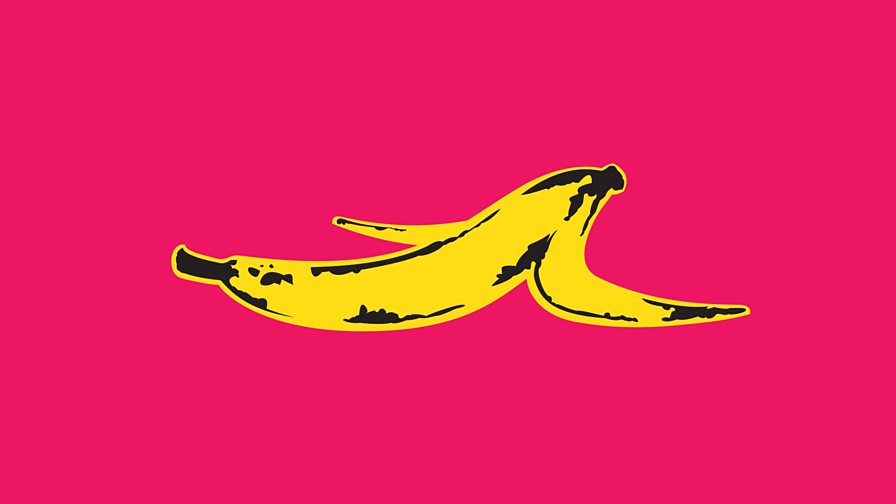 Comedy of the Week podcast from BBC Radio 4 is a great way to introduce your earbuds to a wide range of top quality comedy (and comedians) hailing from across the pond. This is ideal for those who are always on the hunt for something new, as each episode features snippets from a different show filled with quips and gags a-plenty (including sketch shows, quizzes and comedy dramas). 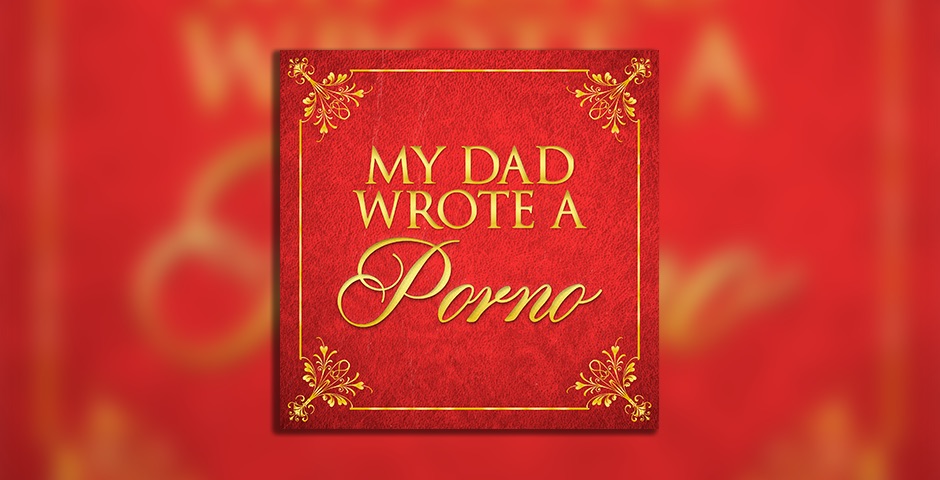 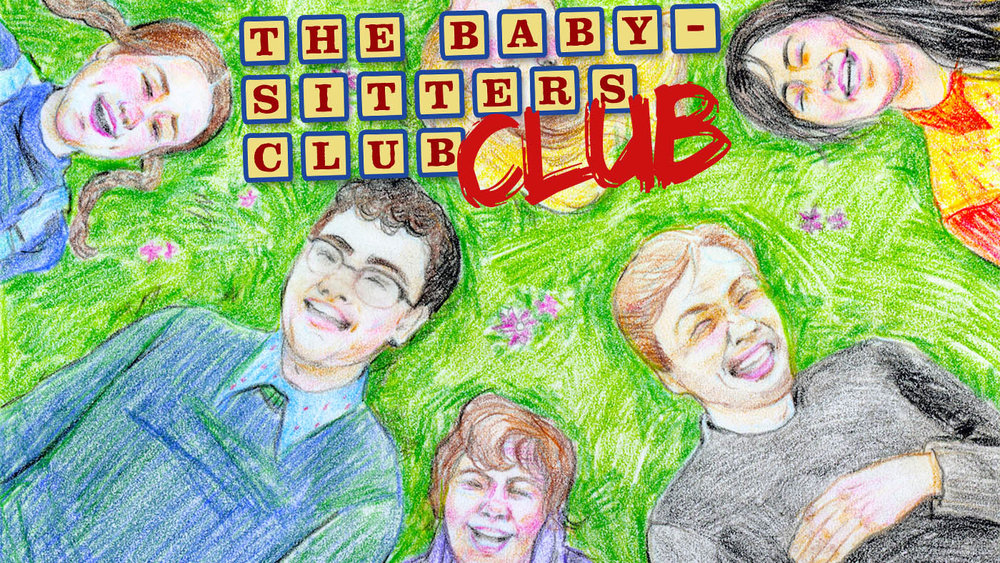 If you also spent your formative years devouring book after book of The Baby-Sitters Club, (that ’80s/ ’90s literary series about a group of babysitters trying to navigate their way through the wild world of middle class, clean-cut America) then this is one podcast sure to give you a laugh.  Each week the hosts Jack Sheppard and Tanner Greenring read through one of the stories, and let’s just say their kooky, modern-day assessment of Ann M. Martin’s classic novels is… an interesting one. Simply put, after listening to this podcast you probably won’t look at those Baby-Sitters the same way again.