These Baby Names Are Expected To Be Popular In 2017

Adorable baby girl outside in a park wearing a yellow ribbon and a yellow plaid dress[url=http://www.istockphoto.com/my_lightbox_contents.php?lightboxID=6177005][img=http://bobontheroad.com/istocklinks/images/CuteBabies.jpg][/img][/url]

A list of the baby names expected to be popular around the world this year have been released from baby name website Nameberry.

Nameberry made their predictions based on which names saw the biggest increase in page views in January 2017, compared to stats from January 2016.

The name Ines is to be popular, thanks to Blake Lively and Ryan Reynolds, although we have no idea why the name Tahiti would be popular.

Movie names are pretty popular, as ever, with Moana making the?list. Children movies are a good source of baby names – in the United States, there were 1131 girls named Elsa in 2014, up 528 from the previous year. Elsa isn’t the only Frozen name to regain popularity; both Kristoff and Hans made a comeback. So influential was Frozen that there were even 22 baby boys named Olaf in 2014, and 55 Svens. The worst movie character name due to be popular in 2017 is Samara. Please do not name your daughter Samara after the girl from The Ring. She will have no friends.

The list below shows the 10 trendiest girl and boy names for 2017, including the percentage increase in page views on Nameberry. 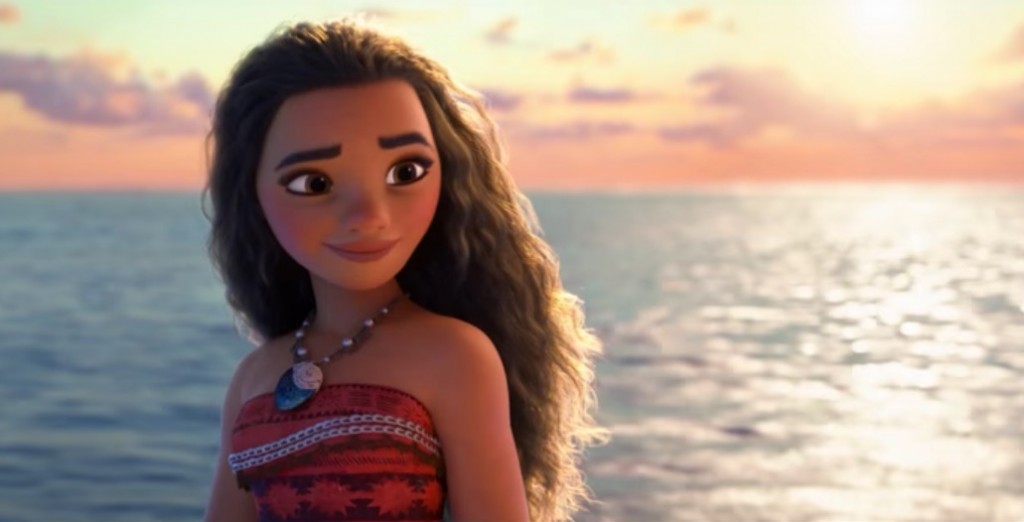