Ashton Kutcher And Mila Kunis Are Suing The Daily Mail

Ashton Kutcher and Mila Kunis, like many other celebrities, are not happy with the Daily Mail and have decided to sue the newspaper for republishing photos of their daughter Wyatt.

According to The Hollywood Reporter, the couple have begun legal proceedings in the United Kingdom against the publication. They’re unhappy with two articles in particular and are making a claim that what happened was the “wrongful publication of paparazzi photographs of family outings” and that the photos were used to promote clothes. Their lawyer, Paul Tweed, made a statement and said? “Ashton and Mila understandably value their private and family life, and, in particular, their personal time with their daughter. Like any other family they should be allowed to enjoy family outings without being pursued by photographers. They have made it clear that they do not agree to the publication of photographs of such occasions.” 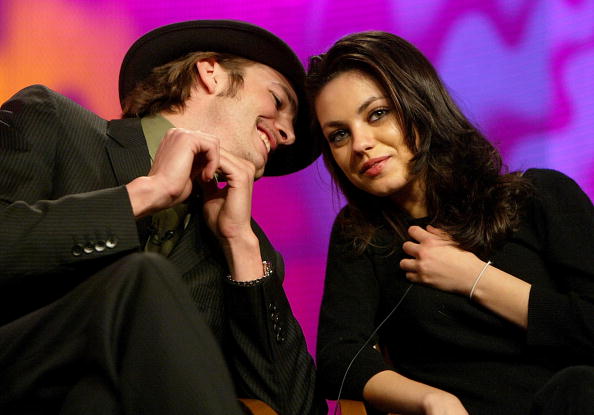 Wyatt Isabelle Kutcher was born late last year and has been kept out of the spotlight so far. Kutcher has spoken out before on Twitter about media intrusion in his daughter’s life, so it’s no surprise that he and Mila are taking a firm line against tabloids trying to get clicks and make money off their baby.

Ashton has had a high-profile summer so far, with Scott Eastwood revealing in an interview about the end of the actor’s marriage to Demi Moore. However, when it comes to parenting, Kutcher and Mila are fully entitled to their privacy. While parents like the Duke and Duchess of Cambridge bring Prince George to public affairs, they do so on their terms. Being famous does not give the media an automatic right to try and make money off a baby’s existence. The couple have gone out of their way to keep certain aspects of their life to themselves, with their recent mysterious wedding a prime example.