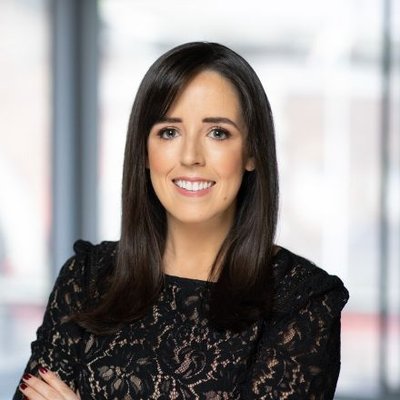 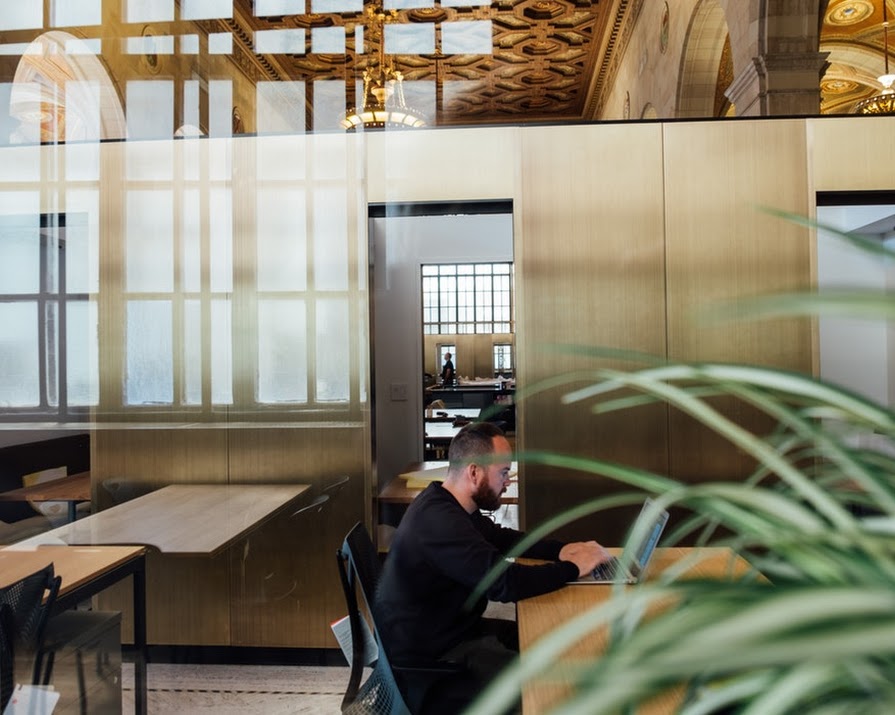 Journalist Colette Sexton on the need to look critically at how offices are set up.

As someone who is cold 90 per cent of the time, I received many messages from friends recently when research emerged showing that women are more productive when they are warm. Finally, I can justify wearing cardigans in the height of summer and it makes it much easier to explain my deep hatred of air conditioning. The research, from online journal Plos One, found that women perform better in math, verbal and cognitive reflection tasks in rooms with higher temperatures. The reverse is true for men, but the increase in female performance is larger than the corresponding decrease in male performance.

Therefore, warmer offices are good for women, and not too bad for men. So why, up to now, have offices tended to be on the chilly side? It turns out that, thanks to a 1960s formula, office temperature is set to the metabolism of a 40-year-old man who weighs 11 stone. We have been bringing hot water bottles to our desks, filling up on hot drinks, and even wearing gloves while typing, all thanks to an out-of-date view of office environments.

And the temperature isn’t the only part of the office environment that favours men. Open plan offices are also sexist, according to researchers Alison Hirst of Anglia Ruskin University and Christina Schwabenland of the University of Bedfordshire. Their study was based on a local government in the UK moving its 1,100 employees from traditional offices to a large open plan office. They found that many women became hyper-aware of being watched, and as a result, changed their behaviour and even clothing due to this visibility. Dr Hurst said: “When changing from a more closed, compartmentalised office space to a new open-plan, transparent and fluid working space, office workers were more conscious of their visibility and often found this unsettling rather than liberating.”

Of course, there will be women that love working in an open plan office, and find it liberating, just like there are men that prefer working in a warmer office. But the point is that more than 50 per cent of the world’s population currently works in some form of office. If those offices are largely designed to suit the needs of men rather than the needs of everyone, it is another barrier to women in the workplace. If you are huddled in your office with a huge jumper clutching a warm cup of tea, then show the Plos One study to whoever sets the temperature. They’ll increase productivity among workers, and you will be able to retire your cardigans to your winter wardrobe.