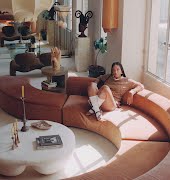 In the build up to International Women’s Day we started talking about our feminist heroes – Gloria Steinem, Lena Dunham, Hillary Clinton, Una Mullally, Kathy Sheridan. And it got us thinking about the fighters of women’s rights who came before, who paved the way for the historic strike on March 8th, 2017. Who were the Irish women who fought on our behalf for the right to vote? The right to contraception? The right to get a divorce??The right to work and be paid equally for that work? Granted, we’re still working on that last one – statistics show that the wage gap in Ireland has actually grown in recent years.

While there are many, many, MANY Irish women who we could and should celebrate here, we’ve selected 6 who were well?placed in Irish history to advance the cause of women across all spheres. 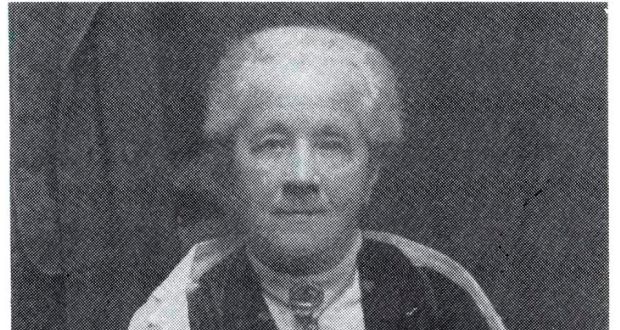 From?Co Cork, Anna Haslam and?her husband Thomas were pioneers of the Irish?feminist campaigns from 1866. From a Quaker family, her activism stretched from charitable works to anti-slavery demonstrations to women’s issues. Anna fought tirelessly for female enfranchisement and co-founded?the Dublin?Women’s Suffrage Association, which served as the basis from the Irish campaign to give women the vote. Following forty years of campaigning, her goal was achieved in 1918 as the Representation of People Act passed. A unionist who reached out to every political, social and wealth bracket, Haslam cast her first vote that year, applauded by unionist, Irish Parliamentary Party and Sinn F?in’suffragettes, a testament to the respect with which she was held and her ability unite women during that politically volatile period. 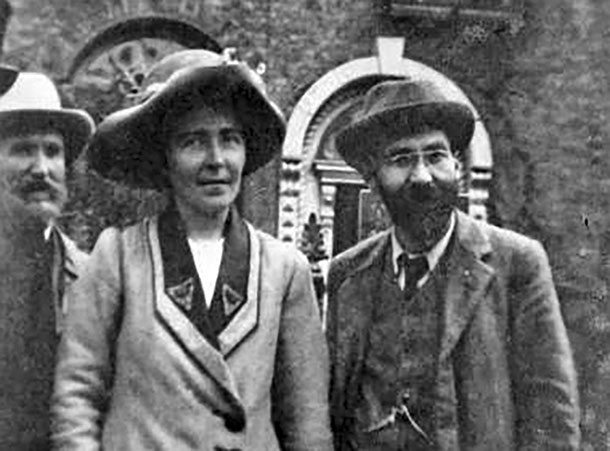 ?Originally recruited by Haslam to the DWSA (then known as the DWSLGA), Sheehy-Skeffington co-founded the Irish Women’s Franchise League in 1908, which dedicated itself to fighting for Irish female enfranchisement. She supported the 1916 rebels and their?inclusion of women in their proclamation and ferried food and supplies to the GPO. Following the rising and the assassination of her pacifist husband, Sheehy-Skeffington went to the US to campaign for Irish independence. She spoke at Carnegie Hall and 250 other venues, gained an audience with President Woodrow Wilson and was tailed by British intelligence officers. However, after?the foundation of the Irish Free State, Sheehy-Skeffington found that both pro and anti-Treaty parties moved away from the feminist ideologies that had drawn her into the movement and she vehemently fought again Fianna Fail’s attempts to curb female independence during the 1930s. She died in 1946, largely failed by an Irish Republic in?which she had played such an integral part in creating. 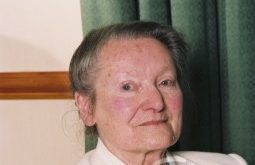 Shocked by the level of starvation amongst Dublin’s poor due to food shortages during the 1940s, Hilda Tweedy and four?others campaigned government to introduce?rationing and enforce fair pricing. Dubbed the “Housewives petition” rationing was brought in’shortly afterwards and they founded the Irish Housewives Association. Through the 1950s and 1960s the IHA campaigned for women’s right to work?and fair employment?and in 1970 was pivotal in the formation of The Commission of the Status of Women. Its report, published in 1972, clearly defined factors that led to women’s restriction from society and suggested changes to be made across employment, social welfare, taxation, politics and education. The newly formed Council for the Status of Women, chaired by Tweedy, used the report to?advance women’s rights in Ireland, including the 1974 Anti-Discrimination Pay Act. In the 1990s it?changed its name to The National Women’s Council of Ireland. 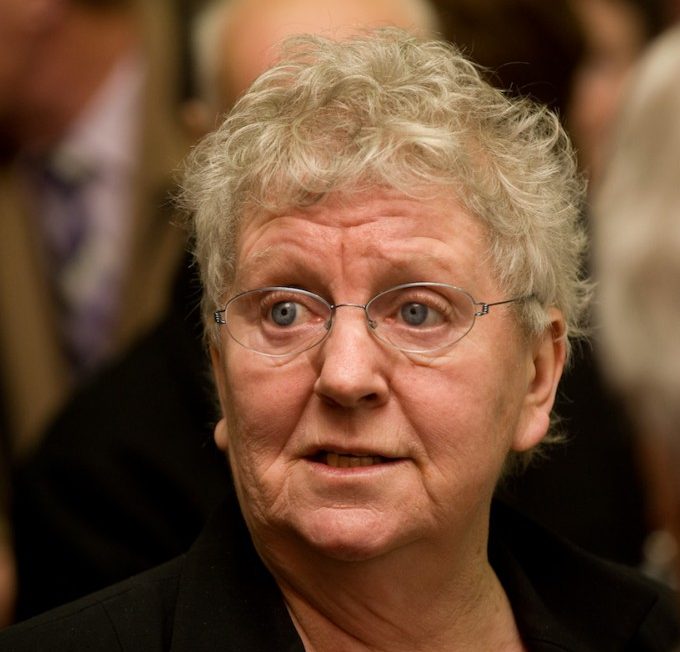 Nell McCafferty is a divisive journalist and activist born in Derry in 1944. A co-founder of the Irish Women’s Liberation Movement, it?focused on social and legal discrimination against women. More radical than the likes of the IHA, IWLM organised protests and produced a manifesto in 1970 named?Chains or Change which was’delivered on?The Late Late Show. It sparked a national debate, particularly around the inability of women to buy sexual contraception, and was bolstered by McCafferty’s coverage of it?in the national papers. In 1971 McCafferty and 46?IWLM members took the train from Dublin to Belfast to buy condoms and the contraceptive pills, known as the ‘Contraceptive Train’, which was reintroduced in 1980.?McCafferty continued to fight for women’s and LBGTQ rights through her journalism and has remained a vocal feminist in Ireland. The IWLM eventually split but its members founded organisations which continue to influence Irish society today including The Rape Crisis Centre. 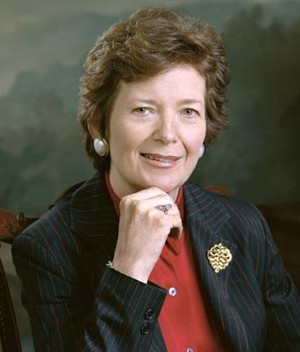 Mary Robinson began her career as a solicitor but quickly became absorbed into politics, advocating for the legalisation of divorce, family planning, the decriminalisation of homosexuality and suicide and was frequently critical of the Catholic Church, a societal stalwart of 1970s and 1980s Ireland. However, it was her surprise win over Brian Lenihan in the Presidential campaign for which she is best known. She brought her legal mind, political intellect and activism to the role and during her time she signed bills into law to make contraception more available and legalise homosexuality and was one of the most popular Irish Presidents. She resigned two months early in 1997 to take up the role of UN High Commissioner of Human Rights, where she continued to fight for tolerance and equality on a global scale. 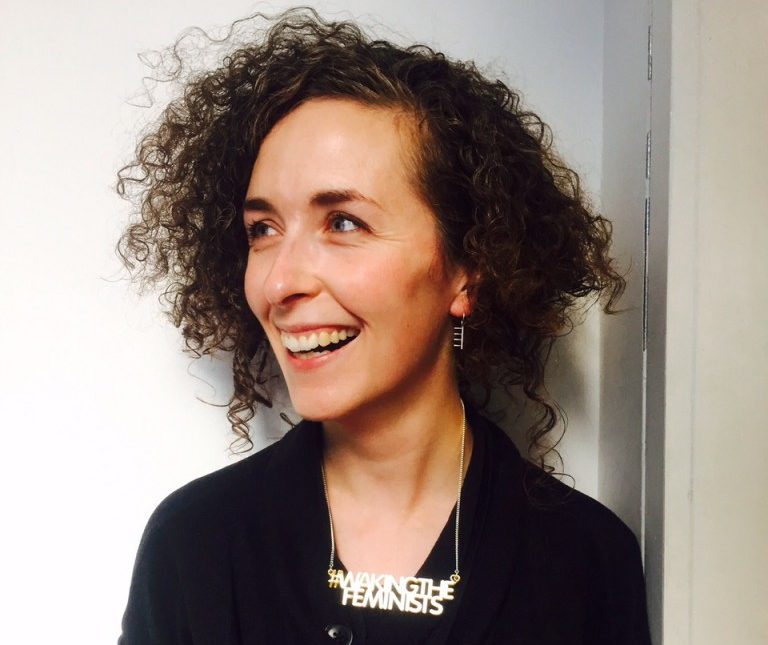 Lian Bell is a Dublin-based set designer and arts manager who admits to “accidentally” starting the Waking The Feminist movement which rocked the Irish theatre and arts scenes in?2015 and 2016. It began when The Abbey Theatre announced its?programme to mark the 1916 Easter Rising centenary, titled ‘Waking the Nation’. The schedule was quickly criticised by Bell and Belinda McKeon as?only one out of ten plays selected was written by a woman and only three were directed by women. In the weeks that followed, women in the arts began speaking about their continual under representation using the hashtag #WakingTheFeminists?and following a public meeting at The Abbey Theatre by the group, the Theatre’s board soon announced plans to develop a policy on gender equality. Bell, along with other theatre professional who were involved with the grassroots campaign, spent the next year dedicating their lives to furthering the careers of women in arts in Ireland, requiring theatre companies across the country to commit to gender equality and worked with the Arts Council to gather statistics on women in the arts to address issues at a policy level, which you can find here.