5 Thought-Provoking Black Mirror Episodes That Will Haunt You

Black Mirror has been dubbed a Twilight Zone for the digital age, it’s a dark and imaginative anthology series that presents a chilling, technologically-driven parallel universe. Throughout the four seasons, creator/writer Charlie Brooker shows how human innovation can destroy the simple things in life from relationships and communities to morals and ideologies.

If you haven’t tuned in already, be prepared to have this show, and particularly these episodes, really get under your skin. And stay there. 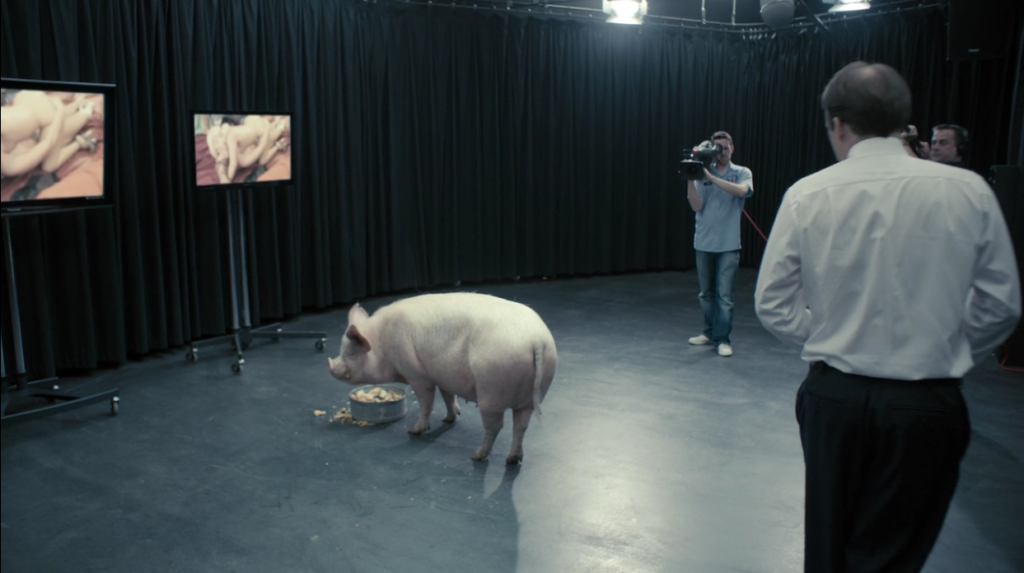 Brooker made sure that he introduced the series with a bang, literally! This episode comments on politics and how social media can be a very influential platform in society. When a member of royalty is taken hostage by “terrorists” and the Prime Minister is forced to have sex with a pig live on national TV in return for her survival, we can’t help but feel overwhelmed by mixed emotions. The plausibility of the scenario makes matters even worse as does the fact the parties responsible for this horrific ordeal aren’t even interested in money or power. Once seen, never forgotten. 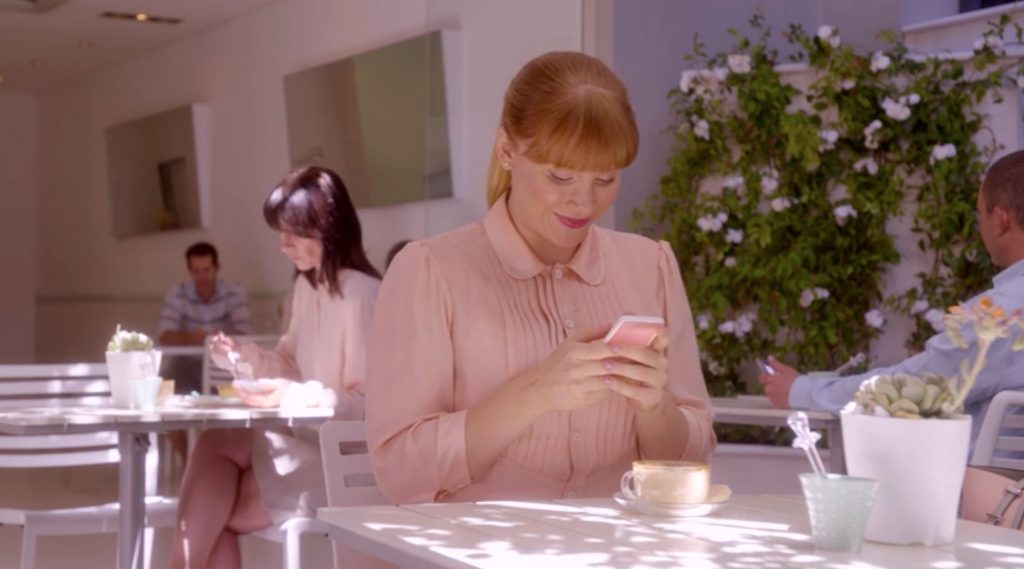 Bryce Dallas Howard is Lacie, an insecure office worker who lives her life based on fake smiles, five stars, and constantly trying to be the best version of herself, at least as according to social media algorithms. In a world obsessed with social status and rankings, nosedive is at the very core of how social media reflects the darkest elements of humanity. If you’ve ever sat at home wondering why a tweet or Instagram post didn’t get the likes they “deserved”, then you’ll empathise with the anxiety that our leading lady deals with on a constant basis.

The Entire History Of You – Season 1, Episode 3 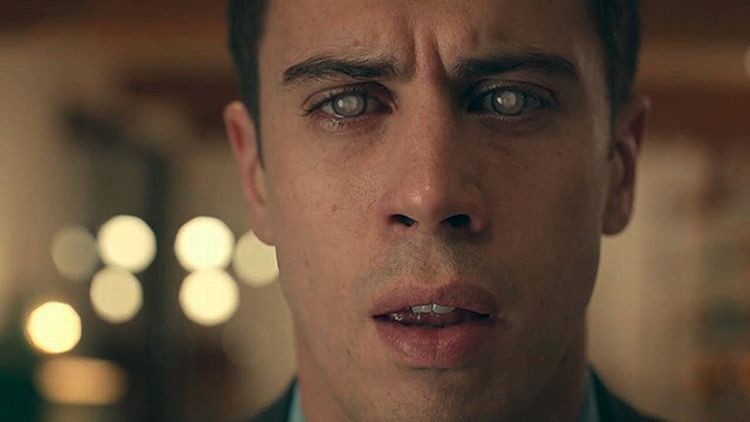 Jealously and obsession can destroy a person. Liam becomes paranoid as he tries to uncover feelings his wife may have for another man, and with the aid of memory implants that record everything you see, hear and do (kind of like a Sky Plus for the brain), he comes undone. What is the price of knowing too much and manipulating memories? 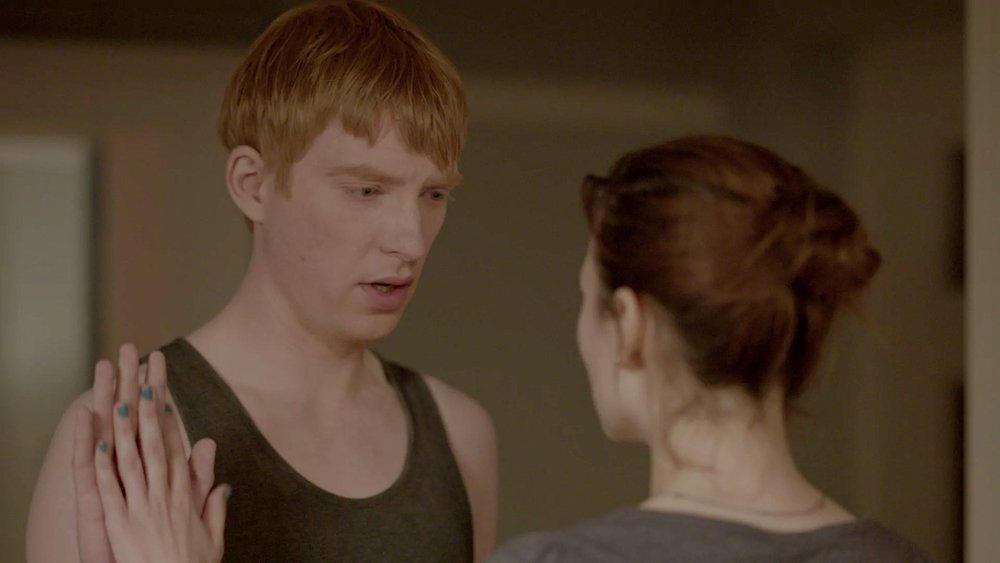 Pregnant Martha loses her boyfriend (Domhnall Gleeson) in a sudden fatal accident. Her sister recommends an app that allows her to create a simulated version of him by syncing his social media, videos, and photos. Can a clone ever really replace the person you love or diminish your grief? Can your online identity every get close to who you really are as a person? 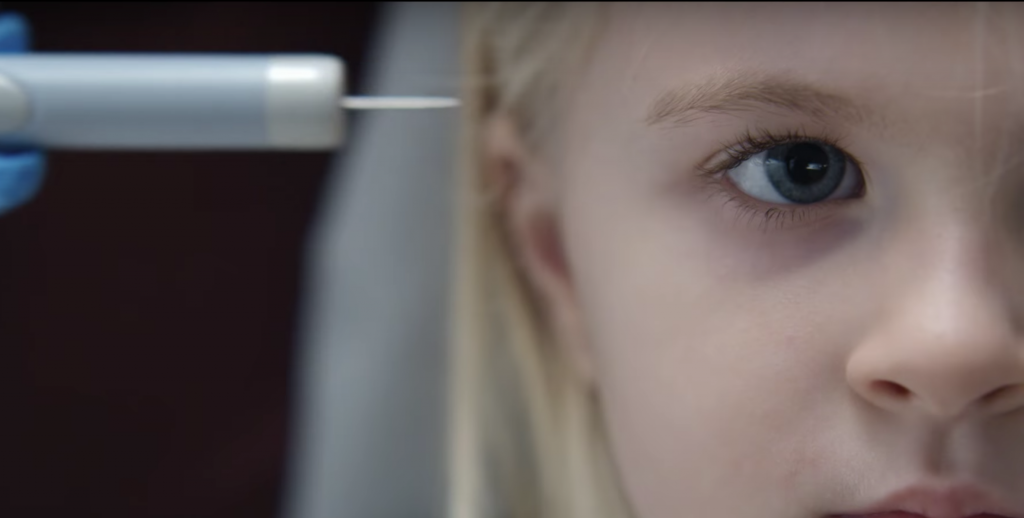 Ever wish you could locate your children’s whereabouts 24/7? I’m sure most parents have many times, especially with younger children. When her daughter Sara goes missing and she finally locates her, Marie decides to implant the child with a device that will allow her to know her daughter’s exact location and what she sees and hears every day. A parent’s job is to raise their child to the best of their ability but it is also their job to ensure that when the time comes, they allow them to become independent and make their own decisions, so what’s a healthy amount of surveillance?

The bottom line? As technology advances, we need to be careful not to abuse the power that it holds, no matter how desperate we might be.