5 Brilliant Reasons 2016’s Comic-Con Was All About Women

The mega pop culture event that is San Diego Comic-Con?is done and dusted and this year, it was ass-kicking females who stole the show from Wonder Woman; a new Marvel Captain and Sigourney Weaver making an appearance. There was also a few fantastic beasts, some strange things, incredible costumes and, well – you get the point. In fact, so much happened that it would have been all too easy to get lost amongst the hype, so here’s a roundup of five of the best (female-led) things that happened over the weekend:

Marvel Had A Brilliant #GirlPower Moment: 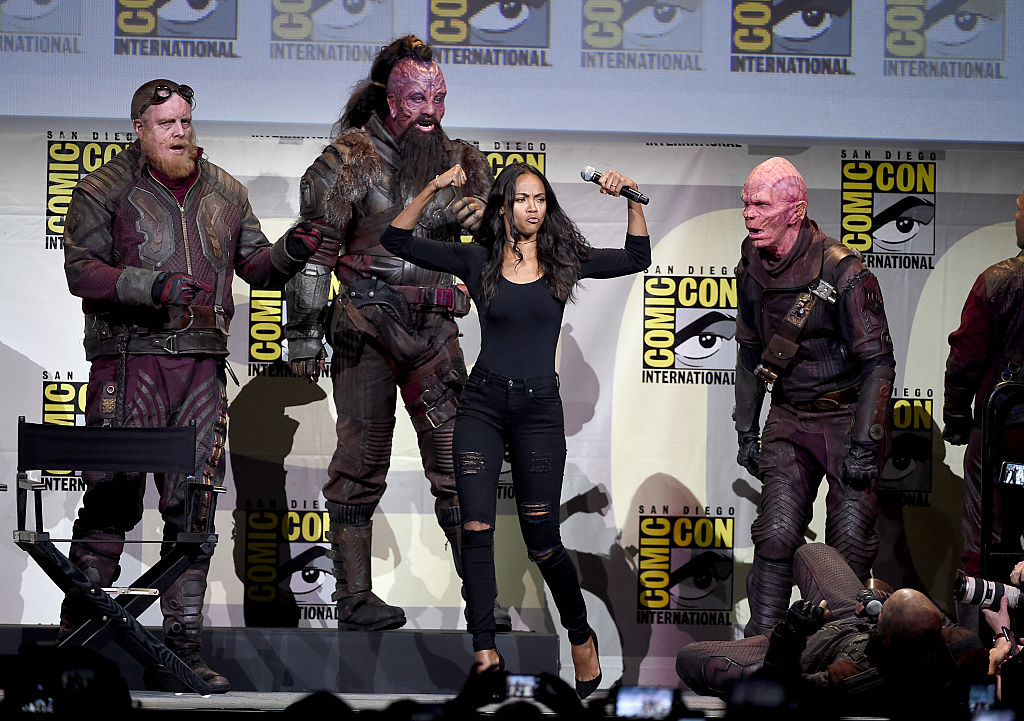 It is the dawn of a new breed of female superheroes?and about darn time. Marvel gradually introduced the new and old female members of its universe in an all-women panel, which is slowly growing to include the many wonderful actresses of the moment. ?There’s Captain Marvel Brie Larson; Black Panther‘s Lupita Nyong’o and Danai Gurira; Spider-Man: Homecoming‘s Zendaya and Laura Harrier; Doctor Strange‘s Tilda Swinton and Rachel McAdams; and Guardians of the Galaxy‘s Zoe Saldana, Elizabeth Debicki, Karen Gillan, and Pom Klementieff. We’re seeing progress, though we still have a long way to go.

“It’s nice now we can finally talk about it and not feel as if we’re these horrible shrews who are demanding the same as men,” said Connie Nielsen, who plays Wonder Woman’s mother, Queen Hippolyta, in the upcoming film. “There are so many things that are unconsciously still in screenwriters? and producers? minds, and even in audiences? minds, about what really is it to be a woman and a man? And until we really ask, again and again, why we expect one thing from a female or a male character and why we accept that, we’ll still see eight men and one woman as a lineup.”

Finally, the ?Wonder Woman trailer premiered in full and got many hyped for the first female-led superhero movie since Elektra.?After years of male-dominated superhero movies taking center stage, women or, more specifically, a woman is about to steal their thunder. And about time too. DC Comics have answered the prayers of many, placing one strong, ass-kicking, baddy-fighting female in the lead role instead of pigeonholing her into the overdone damsel in distress stereotype that?frankly, we’ve had enough of. Here is a female character who isn’t dependent on a man for survival; she’s out there on her own and well able to cope with whatever comes her way. Stepping into the shoes of this 75-year-old feminist cultural icon is actress Gal Gadot, and if the trailer is anything to go by, this is going to be so, so good.

After a stellar year in 2015, Larson’s star is only getting bigger and better; ‘she was announced as the new?Captain Marvel?- huge news as this?will be the first female hero in Marvel’s current stable of superheroes to get a solo movie.This makes Larson the first female main character in a Marvel movie – ever.?Marvel comic writer Kelly Sue DeConnick said?the character was “a woman with a military background, a feminist background.? We can’t wait for this.

Sigourney Weaver Wants To Do Another Alien Film: 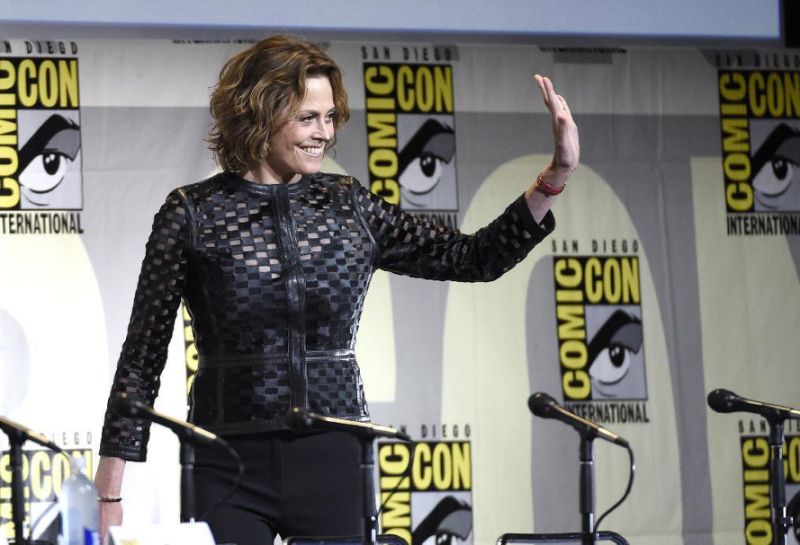 Alien fans; prepare to hyperventilate. Sigourney Weaver, Oscar-nominated actress and star of the (incredible) Alien series reunited with her Aliens cast and director James Cameron to mark its 30th anniversary and said that she is confident she will be reprising her role as Ripley in a sequel. The actress confirmed that a script has been written by District 9 director Neill Blomkamp.?I got a script that was so amazing and gives the fans everything they are looking for plus innovates, in a lot of ways,” she said. “It’s a?great story, and it’s satisfying to me to give this woman an ending.? While nothing is set in stone yet, the very fact that it may be on the cards in the near future is enough to send fans into a tizzy. ?

Viola Davis Is A Legend:

Jared Leto has been talking about his role in upcoming film Suicide Squad for quite a while now – there’s no reason he shouldn’t by the way – but his co-star Viola Davis seems to be over it, and all of Twitter were none too shy about pointing out Davis’ epic facial expressions during the cast panel. We love her.

can we just take a moment to appreciate viola’s reactions to jared leto pic.twitter.com/eyII4YLhXz

“Viola, you portray one of the most tough-minded characters I’ve ever seen in a film.” “Thank you, I played myself.” pic.twitter.com/MeW3M9djJr