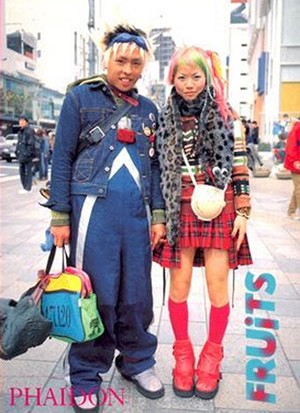 In style terms, the Japanese are always ahead of the game. Predating the European street style explosion by almost a decade, Fruits is a compelling look at Japanese teens in the various style districts of Tokyo (before they were totally co-opted by Gwen Stefani), subculture and a bizarrely beautiful mishmash of designer and homemade outfits that make you go ?Hmm?” but maybe not “I could definitely do this at home?” 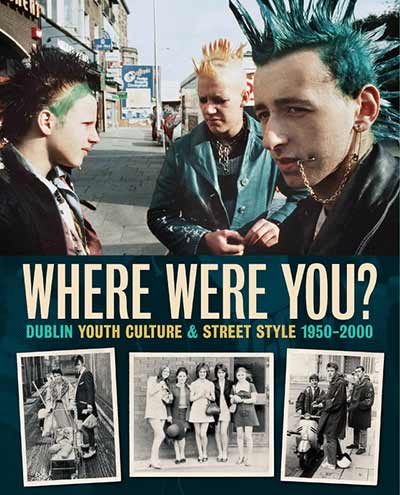 The first (and as far as I know, only) book devoted entirely to Irish Street Style, ?Where Were You?? was an ambitious crowdsourcing project, with literally hundreds of submissions from the public. Basically a chronicle of Dublin style from the latter half of the twentieth century, it’s a surprising and warmly nostalgic look at how Irish people dressed despite (or perhaps because of) the limited resources available in the country at the time. 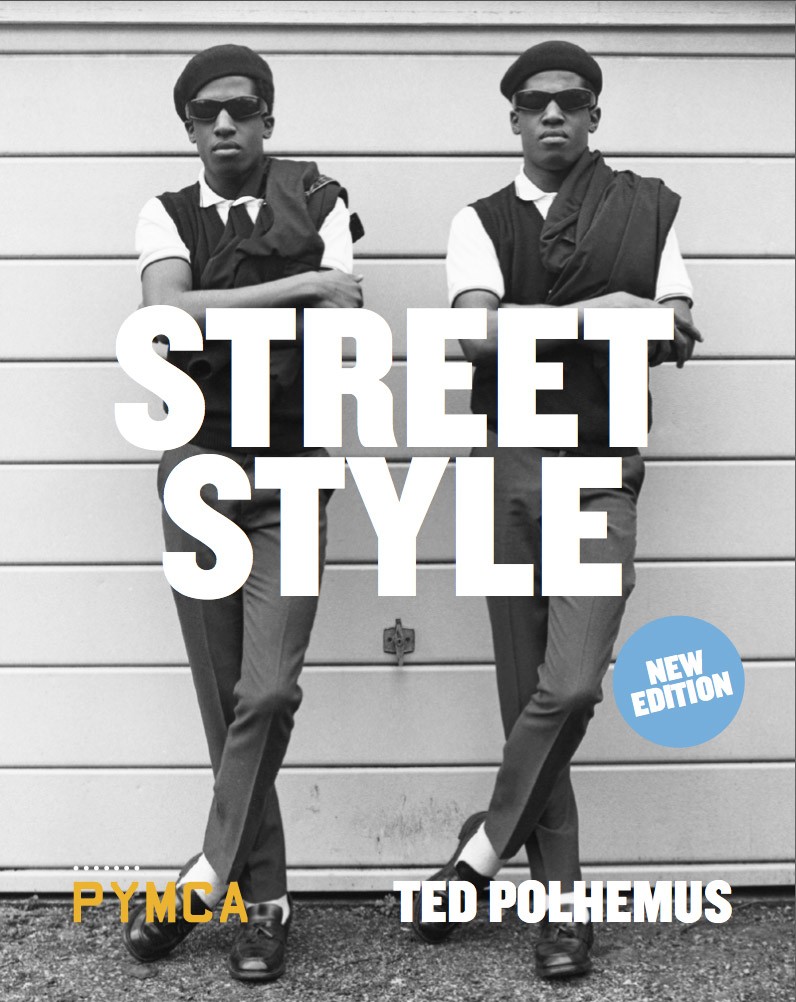 This is Chloe Sevigny’s proclaimed style bible, and seeing as she’s no slouch in the style department herself, ?Street Style? is an excellent first port of call. Ted Polhemus isn’t so much a photographer as much as he is a social historian; collecting photograph of kids in different subcultural movements (mostly British) and placing them on the page with accompanying blurbs full of interesting info and context. 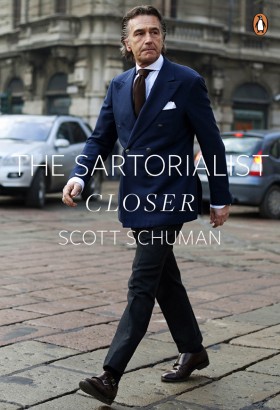 You would have to be living without an internet connection for the past five years or so to have let The Sart pass you by – Scott Schuman is the undisputed king of the street style shooting scene. While his first book is good, a pocket-sized but dense tome with one picture per page, the second volume really showcases just how much his talents have developed. His eye for style both effortless and minutely orchestrated is great, but the pictures themselves are also incredibly dynamic by themselves.

5. ?Elegance: The Seeberger Brothers and The Birth of Fashion Photography? by Virginie Chardin, Xavier Demange and Sylvie Aubenas 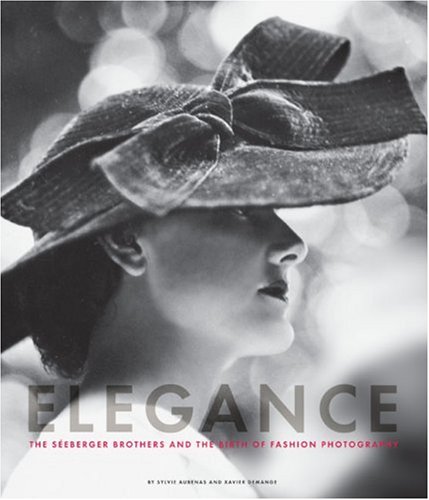 The beautiful tome was originally published in French and later translated into English for a small print run. Unfortunately, it’s now out of print and reaches ridiculous prices online (however, judicious searching of used book websites can still reap rewards). The Seeberger brothers were the original street style masters, capturing the Parisian rich as they travelled from the races to the Riviera, capturing the evolution of style in the true birthplace of chic as it evolved from austere Edwardian garb to out there Thirties beachwear – pet leopards strictly optional.