Whether you’re on a tight budget or are trying to live with less, there’s no doubt people are becoming more interested in tiny homes. Here are three available to buy in Ireland right now.

Our fascination with tiny homes has undoubtedly surged in recent years. While some are city dwellings making the most of limited space, others are rural escapes, showing that with stunning surroundings, you don’t need much else to find contentment.

Whatever it is that interests you, a tiny home doesn’t have to be a distant dream, as there are some great finds available to buy in Ireland now. Here are three that might pique your interest. 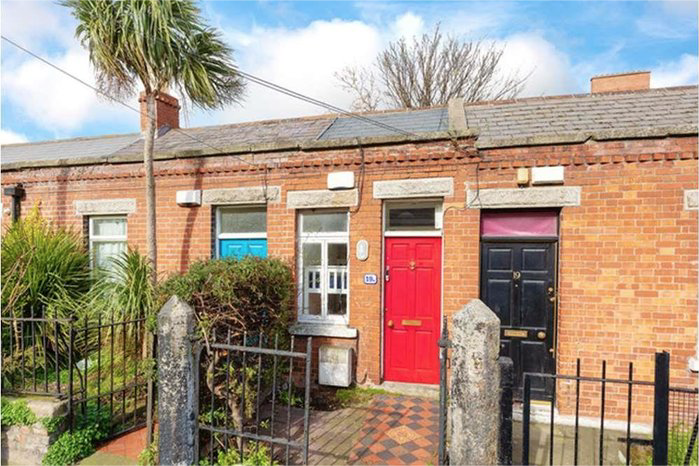 Known as ‘The Skinny House’, this home has become well-known over the years as one of the narrowest houses in Dublin. The story goes that it was the product of incorrect calculations,  when the builder of the terrace started construction at either end and the houses failed to meet in the middle, leaving an awkward gap that was originally used as a laneway but was subsequently turned into a house.

At just 34 square metres total, it’s certainly tiny, but the design makes the most of the space, with a bedroom tucked into the high ceiling, a fold-away breakfast counter in the kitchen, and skylights ensure the space is bright. The living area is painted with murals by artist Paul Monaghan. 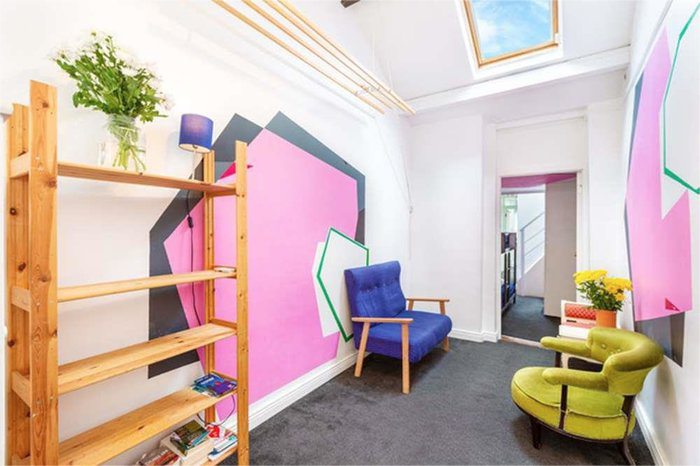 The house makes up for what it lacks in size with its proximity to the city centre, with less than 5 minutes walk to Camden street, and 8 minutes walk to St Stephen’s Green, and even has a small outdoor area to the rear. 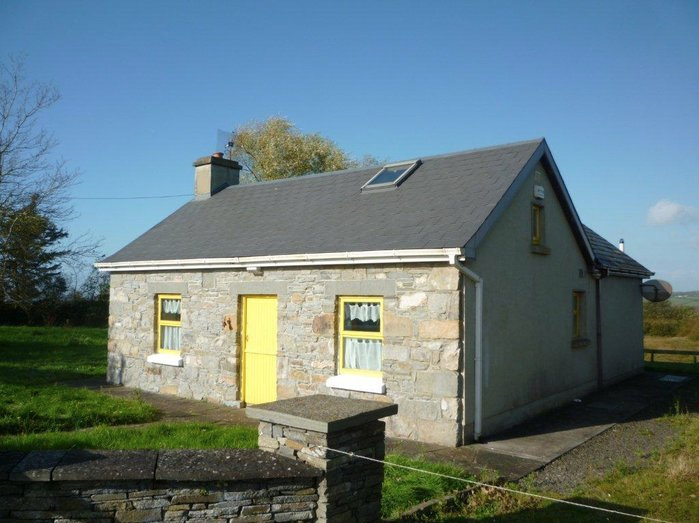 With beautiful countryside views and close proximity to the river Shannon, this cottage would be perfect for those who love the outdoors. Originally built in the 1930s, it has been kept in good condition, and also comes with an acre of land. 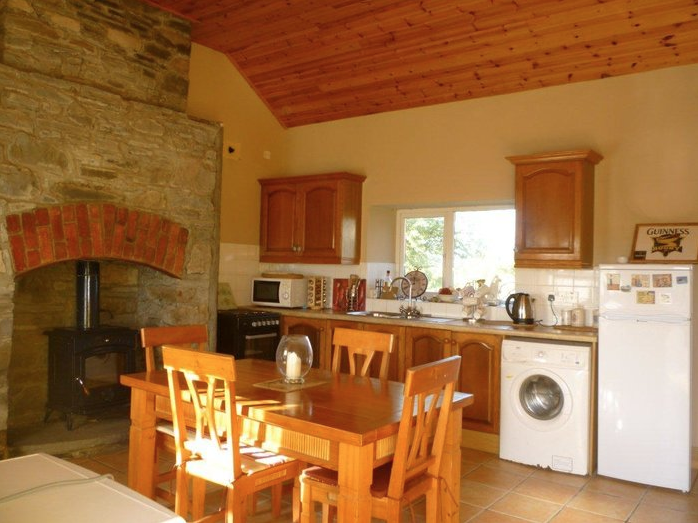 Although certainly small, the interior is surprisingly spacious, thanks to its generous ceiling heights. It features an open plan kitchen and dining space, living room, bedroom and shower room. 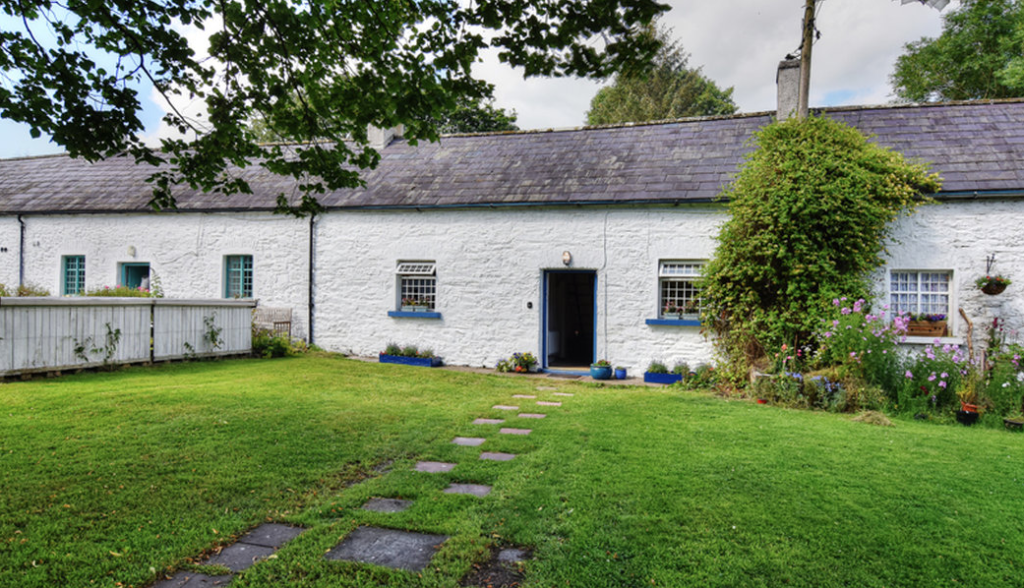 This gorgeous cottage is part of a terrace of single storey former estate workers’ houses built in the 1800s as part of the nearby Clonabreany House Estate. It has been adapted for modern living, while still retaining its unique character. 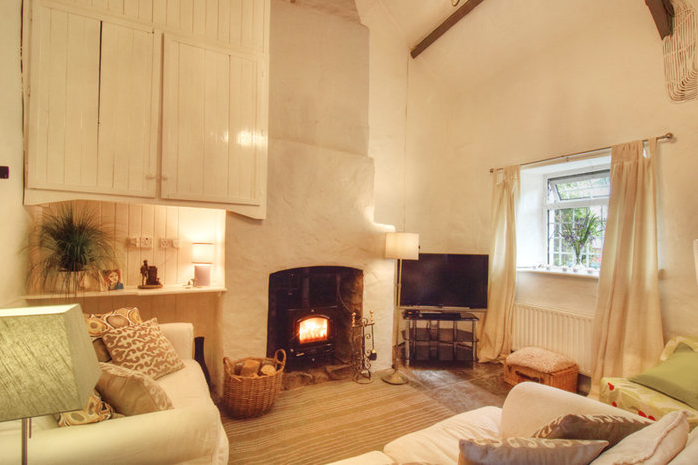 The living room has a working stove, while the kitchen is fully equipped with modern fittings. The bedroom has whitewashed walls and exposed beams, and a patio area to the rear is perfect for the summer months.

Read more: You won’t mind leaving your dishes on the counter with these surprisingly chic dish drainers

Read more: A standard 1970s Kerry bungalow is transformed into a light-filled home