3 New Books You Should Read Next

Search for a new must-read? Jennifer McShane recommends three of her top picks for August.? 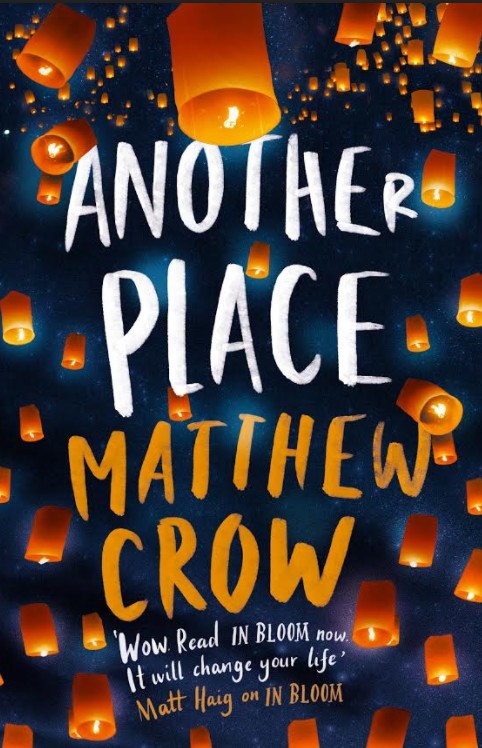 Mysteries that aren’t revealed in the way you expect make for the best stories. That’s what makes Matthew Crow’s Another Place (Atom Books, approx. €9.99, out now) so intriguing; you never know what’s lurking beneath the surface, until the cracks start to show. Sixteen-year- old Claudette Flint has her own cracks to smooth over. Returning to her small seaside town after a battle with depression, nothing is the same. But as she’s trying to put herself back together, her school friend Sarah – a beautiful girl with a dark reputation – goes missing. No one even knows they formed a friendship. Suddenly the small community begins to unravel; so many are hiding secrets. Claudette knows she must find Sarah before she can begin to heal herself. But what happened to her? Compelling right until the final chapter. 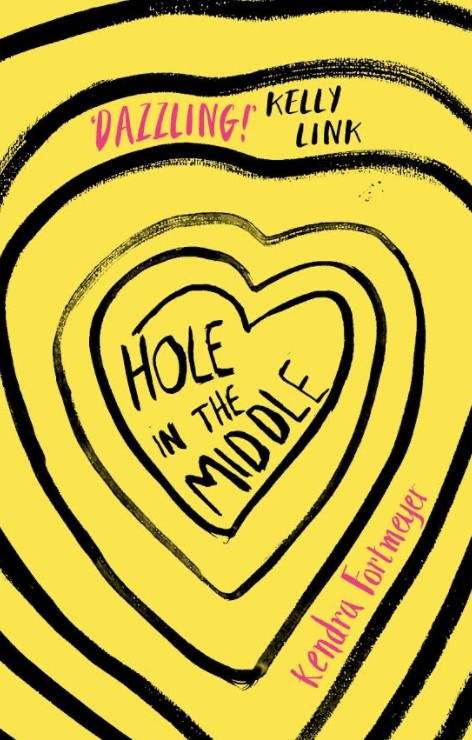 Ever felt a part of you is missing? For seventeen-year- old Morgan Stone, a part of her really is missing: she was born with a hole in the middle of her torso. Initially, the hole was kept a secret. But Morgan’s life is turned upside down when she decides to reveal herself – and it – to the world. One social media snap turns into a frenzy – suddenly she’s an instant internet celebrity. But this new ?normal? isn’t all it’s cracked up to be. Kendra Fortmeyer’s Hole In The Middle (Atom Books, approx. €10.99, out now) feels fresh and necessary at a time when we’re obsessed with our bodies and the idea of perfection. A bizarrely beautiful read. 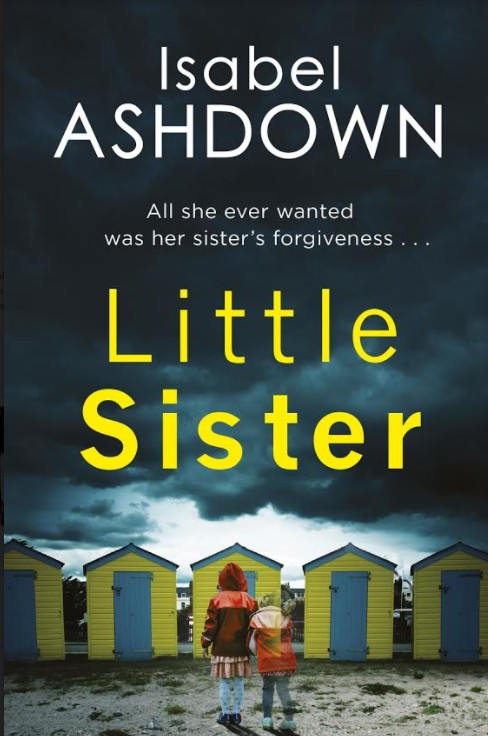 Author Isabel Ashdown’s dark tale of sibling rivalry in Little Sister (Trapeze, approx. €8.99, out now) is a slow burner. Estranged sisters Emily and Jess are reunited after 16 years apart and at first, life couldn’t be better. Neither talk about the night from those years ago. But then, Emily’s daughter Daisy disappears while in Jess’s care. Told from separate points of view, no one a reliable narrator – so who is to be trusted? And who is keeping secrets? Alongside the search for Daisy, both sisters? masked intentions are revealed. The setting is claustrophobic and at first, it’s an uneasy read. But stick with it. You’ll soon be gripped – and there’s a brilliant twist at the end.