3 Films You Should See This Weekend 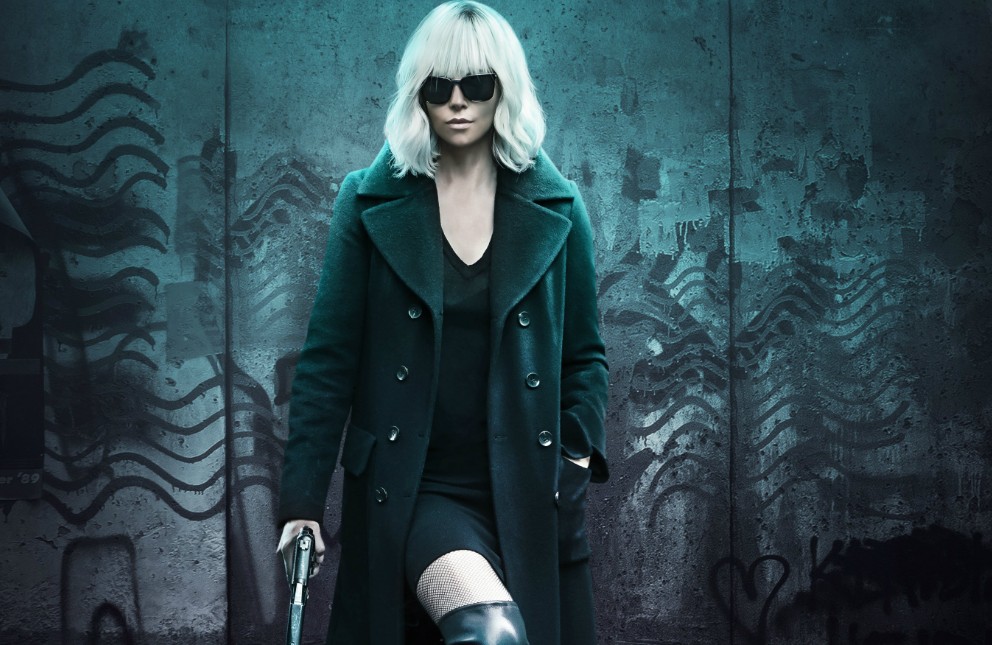 Charlize Theron stars as badass M16 agent Lorraine Broughton, who’s sent to Berlin during the Cold War, and partners with embedded station chief David Percival (played by the ever-charming James McAvoy) to navigate her way through a deadly game of spies. Based on graphic novel The Coldest City and directed by David Leitch, this continues the welcome trend of strong female action leads. 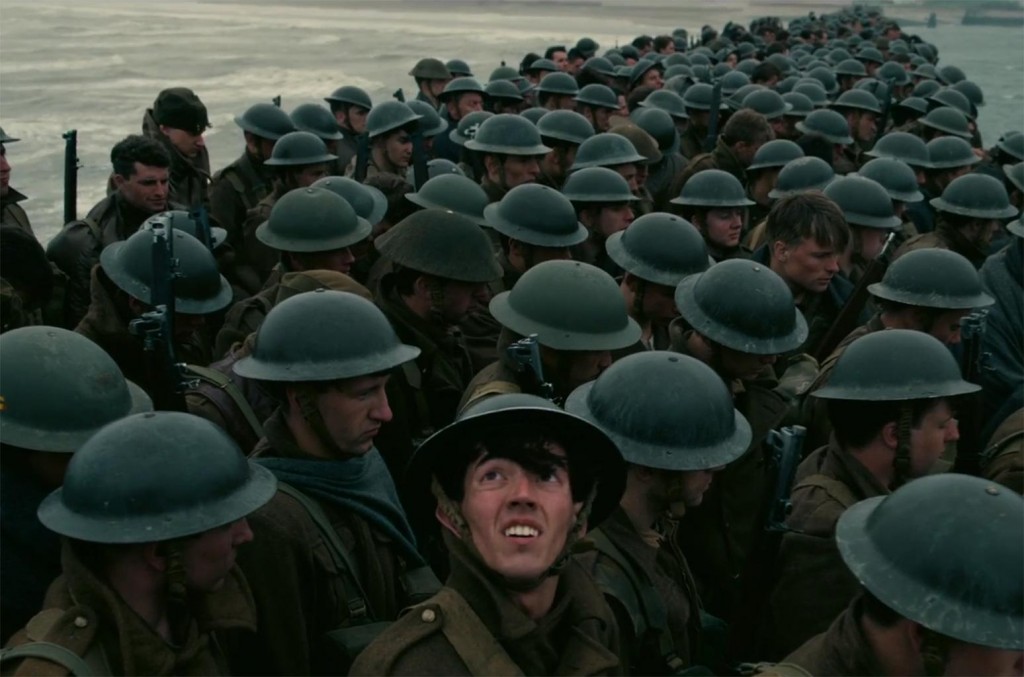 Directed by Christopher Nolan (Interstellar, Inception, and The Dark Knight trilogy) and starring Tom Hardy, Mark Rylance, Kenneth Branagh, Cillian Murphy, and Fionn Whitehead (pictured), this historical drama opens as hundreds of thousands of British and Allied troops are surrounded by enemy forces on the shores of Northern France and tells the dramatic story of the efforts that resulted in the evacuation of 330,000 French, British, Belgian and Dutch soldiers during WWII. Expect to be moved to tears.

AN INCONVENIENT SEQUEL: TRUTH TO POWER 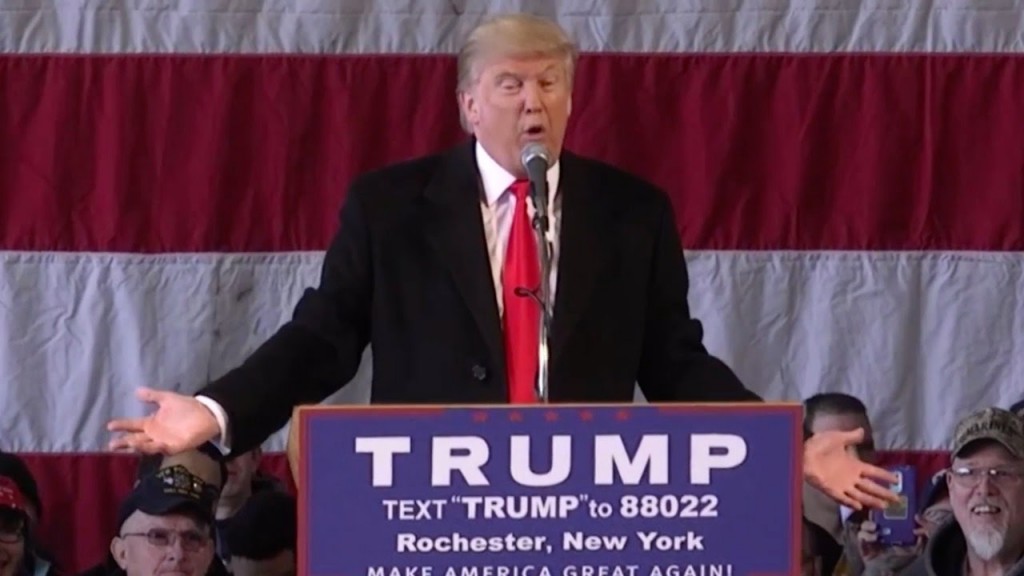 A decade after his moving and profoundly influential film brought the issue of climate change to the forefront of popular culture, Former Vice President Al Gore is back to remind us just how endangered our world is, and what we can still do to change the course of history, even in the Trump era.