WATCH: These videos of Paul Mescal will fill the Normal People-shaped hole in your life

If you aren’t watching Normal People, you either don’t have internet or TV or are one of the people who rang Joe Duffy complaining.

The show has been a phenomenon. It has spanned age groups and generations and solidifies the idea that us humans love a love story.

It has also created a star in the form of Paul Mescal. The Kildare native will never again walk down a street without someone asking where he bought his chain.

Women and men have lost all sense of decorum when it comes to the actor. There are TikTok videos, Instagram fan accounts, and thirsty WhatsApp groups aplenty. It’s like what Edward Cullen/Robert Pattinson was to my generation.

Except this lovely lad is more likely to take a bite out of your kebab at 3am than chomp on your neck.

Here are four videos and pictures that will give you a little more insight into the man who brought Connell Waldron to life.

I saw this video and simply said, “of course”. Because, of course, he sings. Of course Paul Mescal sings and it sounds like angels are having a rave. We are all just mere mortals living in his world.

First, it was the chain and now we are asking our partners if they’d ever thought about taking up the piano.

Will this ever end?

Has anyone asked Denny if they have experienced exponential growth in sales? The brand’s tag line is “seize the Denny” and the people of Ireland have seized something alright: an unhealthy obsession with a former GAA player from Kildare. A pre-Normal People Paul Mescal starred in this hilarious ad in 2018.

He might be Connell to many people, but to us folk who live on sausages and rashers, he will always be the “Ballyhaunis fella”.

He played the role of the Phantom in his secondary school’s production of Phantom of the Opera showing he had the range from a young age. Speaking on the Late Late Show two weeks ago, the actor said he hoped the footage was unearthed. However, the internet has its fair share of sleuths and they managed to discover this gem.

He once faked a phonecall on a date

I don’t condone this, but I would be lying if I said I didn’t enjoy Paul Mescal’s story of lying to his date. He told the poor cailín that his friend had suddenly been brought to hospital and he had to go – a truly Irish excuse.

The above video created by Vogue shows the actors playing ‘Never Have I Ever’ and gives us a chance to get to know the stars a little better. 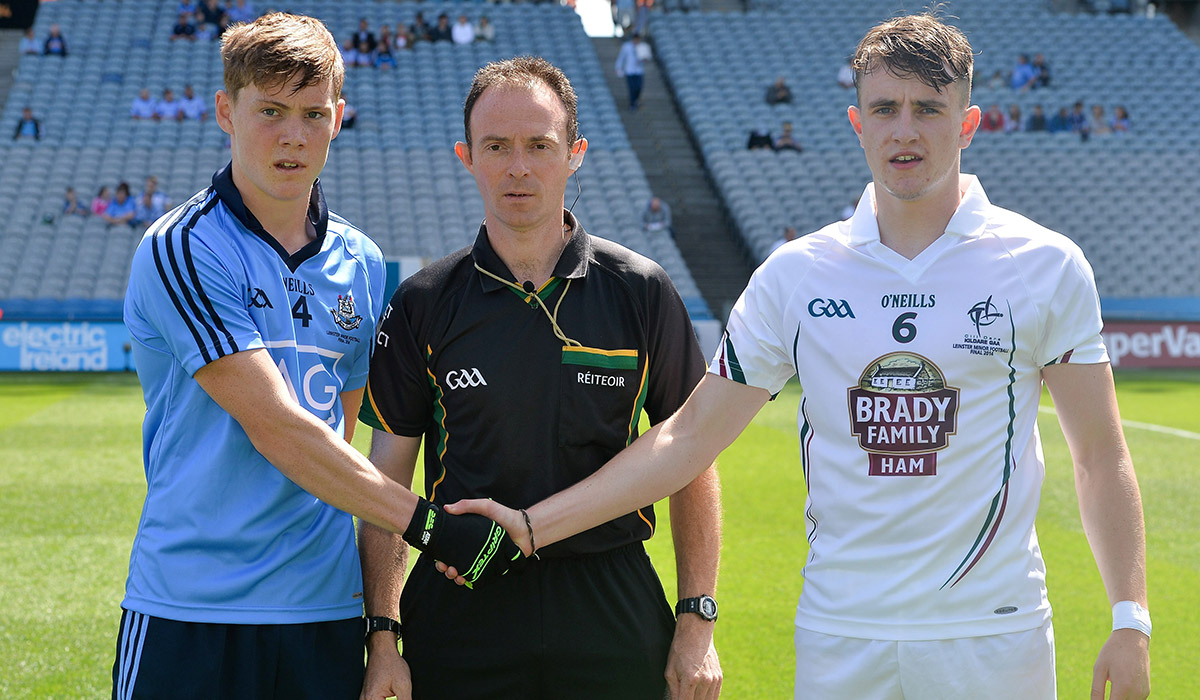 Don’t they say that life imitates art? Well, in the case of Paul Mescal it most certainly did. The 24-year-old played minor and under-21 for Kildare and could have gone onto senior heights if he hadn’t contracted the acting bug. A broken jaw became the tipping point that pushed him away from the world of GAA. The headquarters are now shaking with disappointment.

Here he is pictured with Dublin’s Con O’ Callaghan. As a Kerry woman, I find this picture incredibly difficult to look at.

Someone pass me the tissues and don’t dare mention the five in a row.