Is it not one of the best things to see a world-famous celebrity look like a normal person for a day? Yes, even the famous are sometimes relegated to the humble bridal party and strangely, they can look just like the rest of us. Which means that that the remainder of the traditional gowns worn below can be used as a source of inspiration for your upcoming nuptials. You may not have Lady Gaga as one of your bridesmaids, but you can still make sure they look the part. The actress made headlines for her pretty in pink ensemble in Mexico this weekend.

The singer and actress hit the beach this weekend for the wedding of her best friend and makeup artist, Sarah Tanno.

On social, she posed on the idyllic shoreline as the sunset, wearing a gorgeous pink silk gown, which matched her current pink hair, every bridesmaid wore a totally different look, each expressing their own personality. 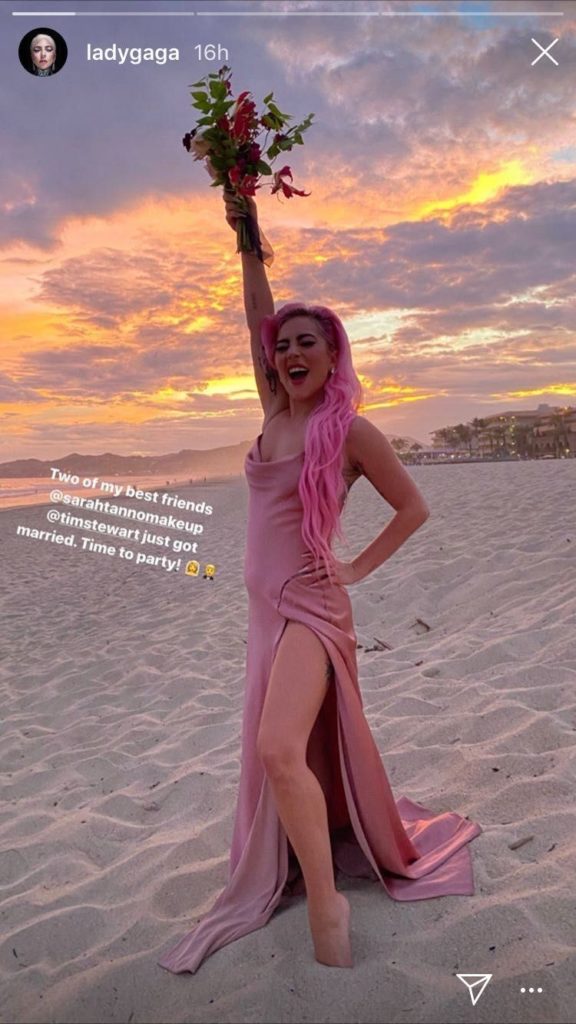 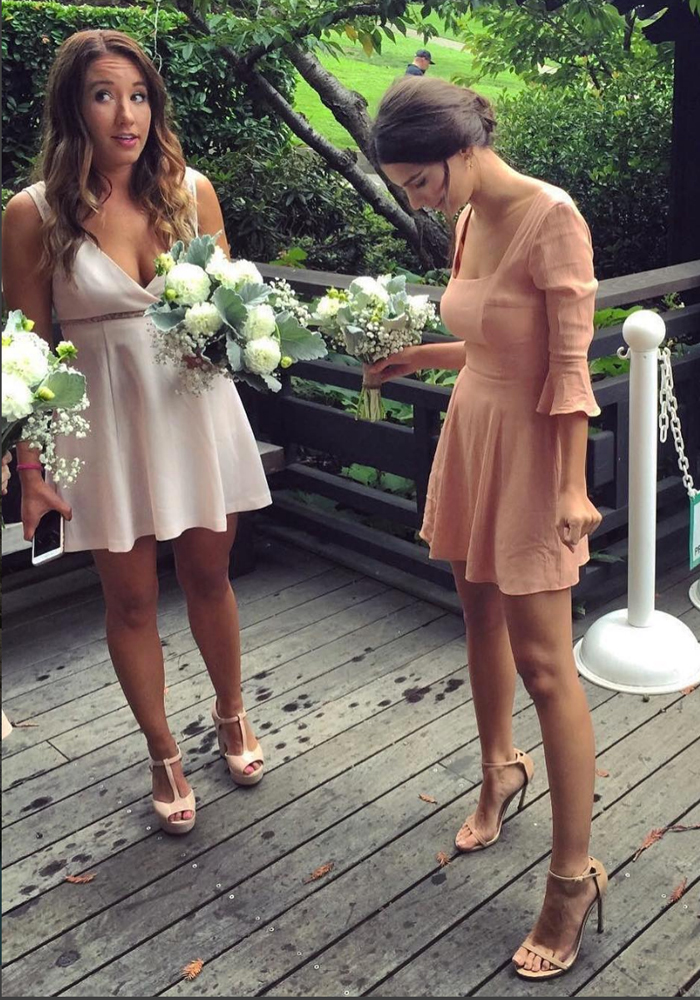 Emily was a bridesmaid for her friend’s wedding and wore a short, fitted peach dress. 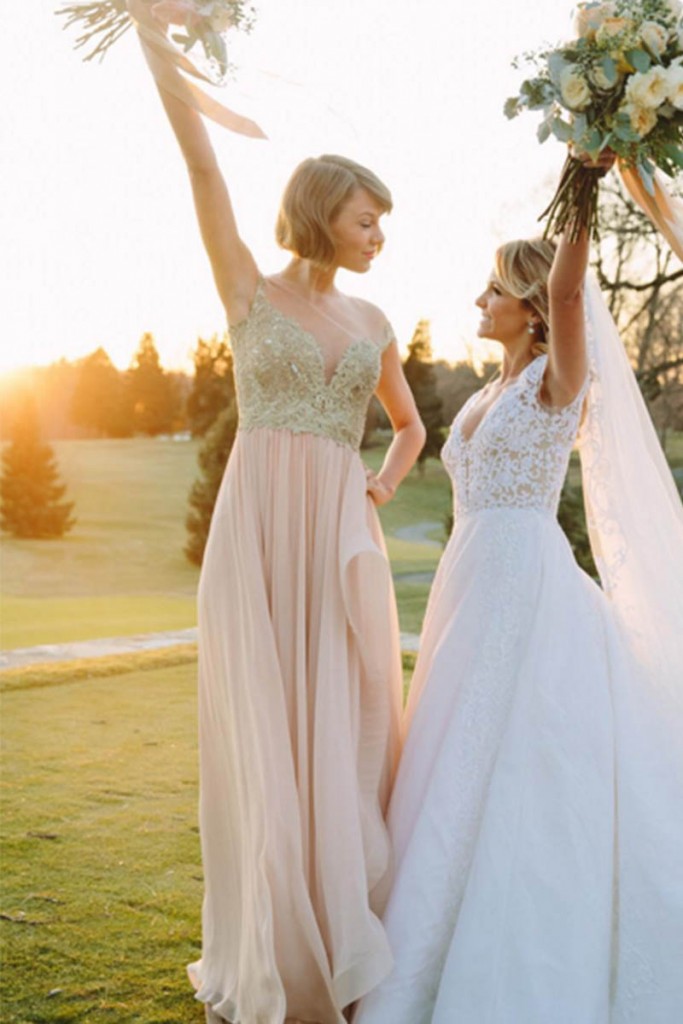 The singer was the maid of honour for her childhood friend, Brit Maack, when she got married in Pennsylvania and wore a stunning blush Reem Acra gown.

The singer ventured to Hawaii for her assistant and friend Jennifer Rosales’ wedding. She wore a low back lavender Badgley Mischka gown.

The Scream Queens star was one of ten bridesmaids at the wedding of fashion designer Kara Smith, wearing atiered Houghton dress.

The singer also attended the wedding of Bo O’Connor, whom she’s been friends with since her school days. 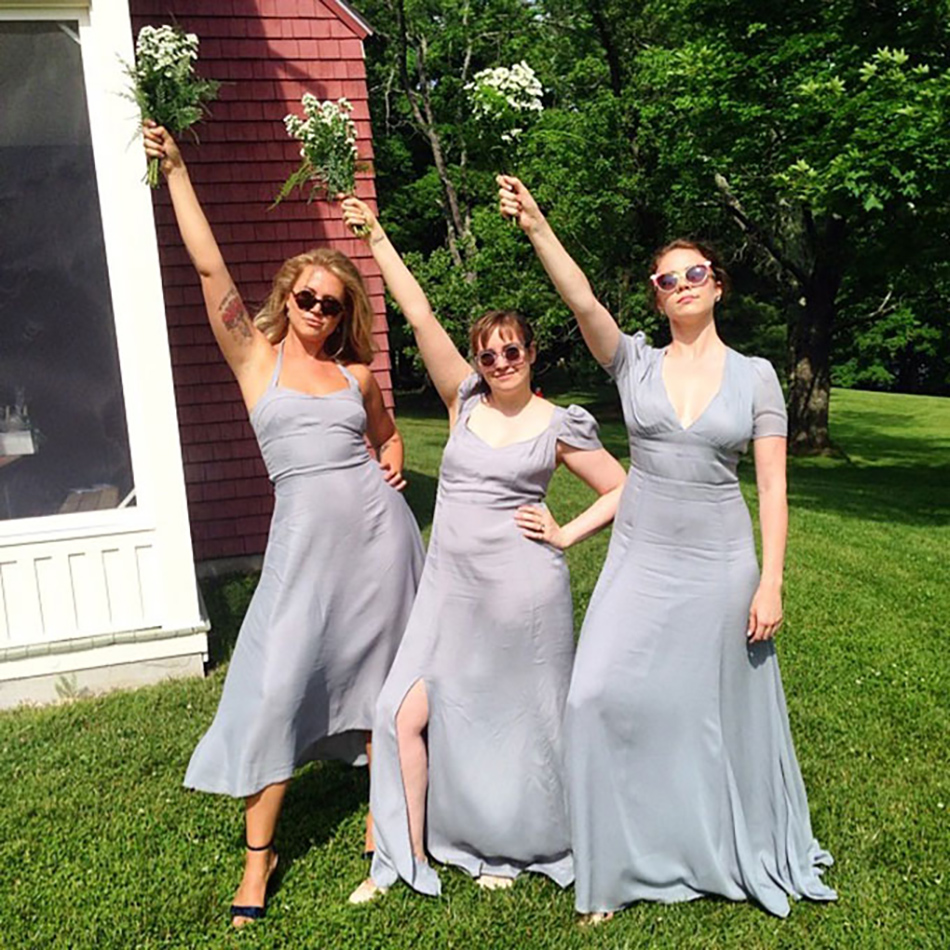 The Sports Illustrated model at her friend’s wedding in April 2014. 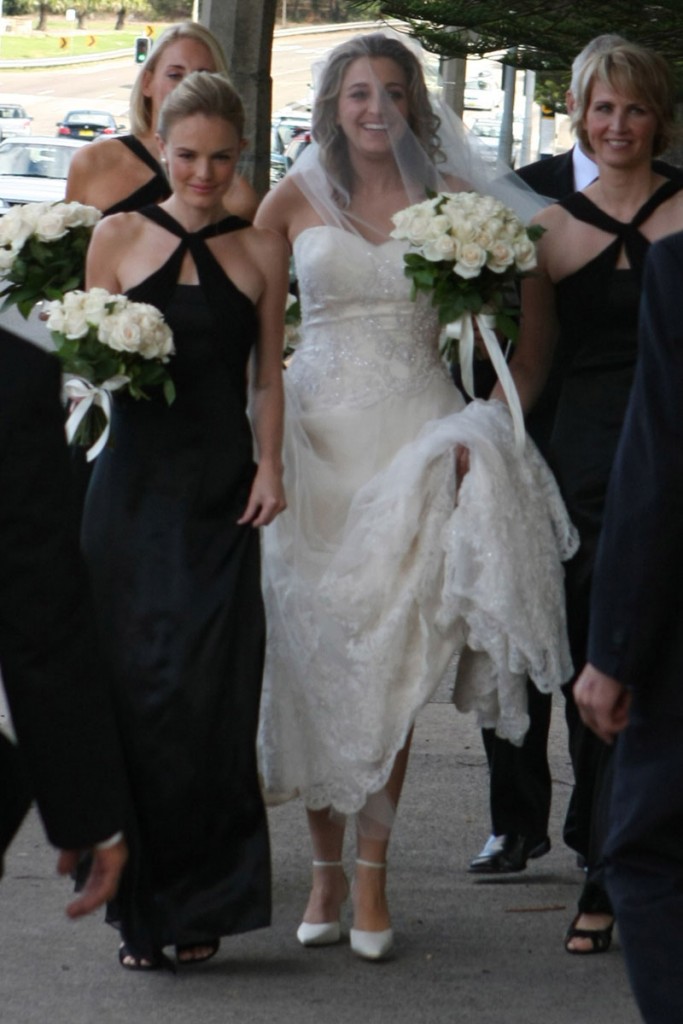 The actress wore black to her friend’s Sydney wedding in 2008. 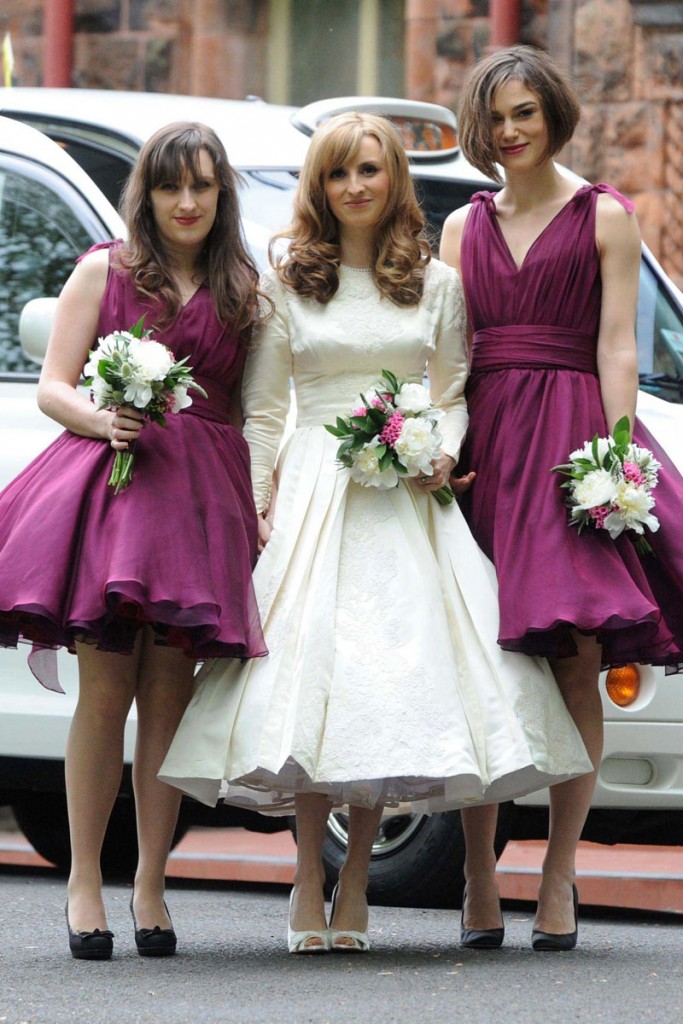 Knightley wore this short fuschia number to her brother’s wedding in 2011.