Ella Kissi-Debrah is the first person in the world for whom air pollution is listed as her cause of death. Amanda Cassidy writes about why that matters

Ella was only 9 years old when she succumbed to an asthma attack which her mother felt was linked to the illegal levels of air pollution in London.

The little girl died in February 2013 following three years of seizures and 27 visits to the hospital for breathing problems. An inquest in 2014, which focused on the nine-year-old’s medical care, ruled she died of acute respiratory failure as a result of a severe asthma attack. 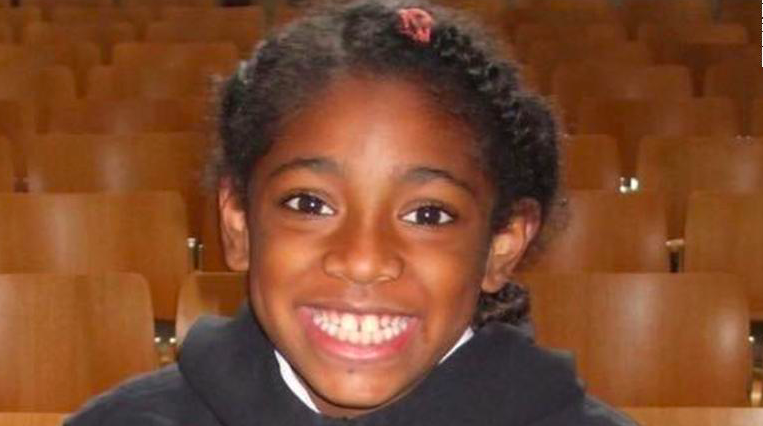 But her mother didn’t agree.

This week, after years of fighting for justice, Ella’s family made legal history when authorities finally recognised officially the role that air pollution played in this tragedy.

During the inquest into Ella’s death, a report was presented which found that air pollution levels near Ella’s home “consistently” exceeded lawful EU limits over the three years prior to her death.

The inquest this week ruled that air pollution was the cause of death in this case, the first time this cause of death has ever been listed in the UK and potentially world.

The coroner’s conclusion was that Ella “died of asthma contributed to by exposure to excessive air pollution.”

The assistant coroner said that her mother had not been given information about air pollution and asthma that could have led to her take steps which “might” have prevented her daughter’s death. The principal source of her exposure was traffic emissions.” 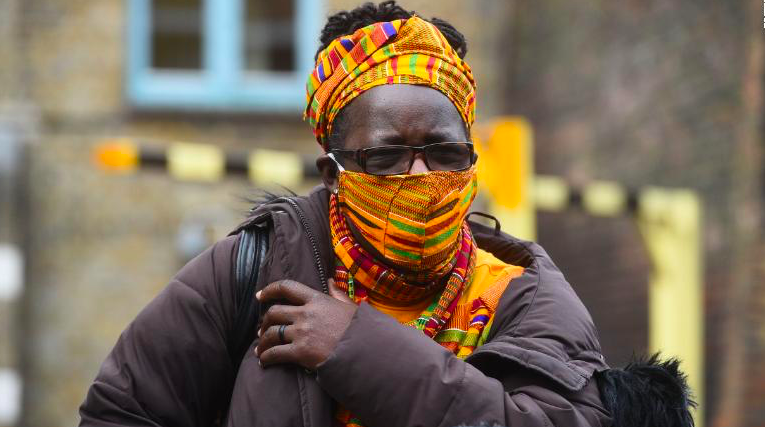 Clean air is the foundation of health but all too often, children in towns and cities are exposed to unhealthy levels of pollution every day.

“Here’s a lack of understanding about the damage it does to young lungs, especially that are not truly formed”

Rosamund, her mother, has proved herself as a strong voice in the clean air movent over the past 7 years becoming a WHO advocate for air quality.

After the ruling, she spoke out about how her daughter’s death will hopefully save more lives in the future.  “We’ve got the justice for her which she so deserved,” she said. “But it’s about other children still as we walk around our city of high levels of air pollution.”

“Her legacy would be to bring in a new Clean Air Act and for governments — I’m not just talking about the UK government — governments around the world to take this matter seriously” she read outside the court.

“I still think there’s a lack of understanding about the damage it does to young lungs, especially that are not truly formed. As a consequence of this new inquest ruling, the previous one has now been quashed – the one which concluded that Ella has died of acute respiratory failure.

He said, “This must be a turning point so that other families do not have to suffer the same heartbreak as Ella’s family”