Mayo native, Marion Walsh-Hédouin is the VP of PR & Communications for Minor Hotels, a hospitality group and investor with a portfolio of more than 520 hotels in 53 countries. Amanda Cassidy caught up with her on her recent visit to Dublin

Marion, from a quiet spot in Mayo near Achill island, has always been attracted to bright lights and big cities. She was just 19 when she left home to study European Business and French in the UK, turning down a place in Trinity College Dublin in favour of what she calls the “exotic lure of London”.

It was the beginning of her fierce ambition which would see her secure some very interesting roles from second secretary to the award-winning chef Alain Ducasse to her current role as VP of PR & Communications for Minor hotels.

“As part of my course, I had to do a work placement abroad, I had basic French and was determined to gain fluency. I set my heart on Monaco. My friends all picked up jobs pretty quickly elsewhere, but I held out. I thrived on the challenge. I sent hand-written notes to every single business in the principality seeking a placement. I wrote over 250 letters trying to secure my job and then, one day, I got the call from Hotel de Paris. It was the start of everything.” 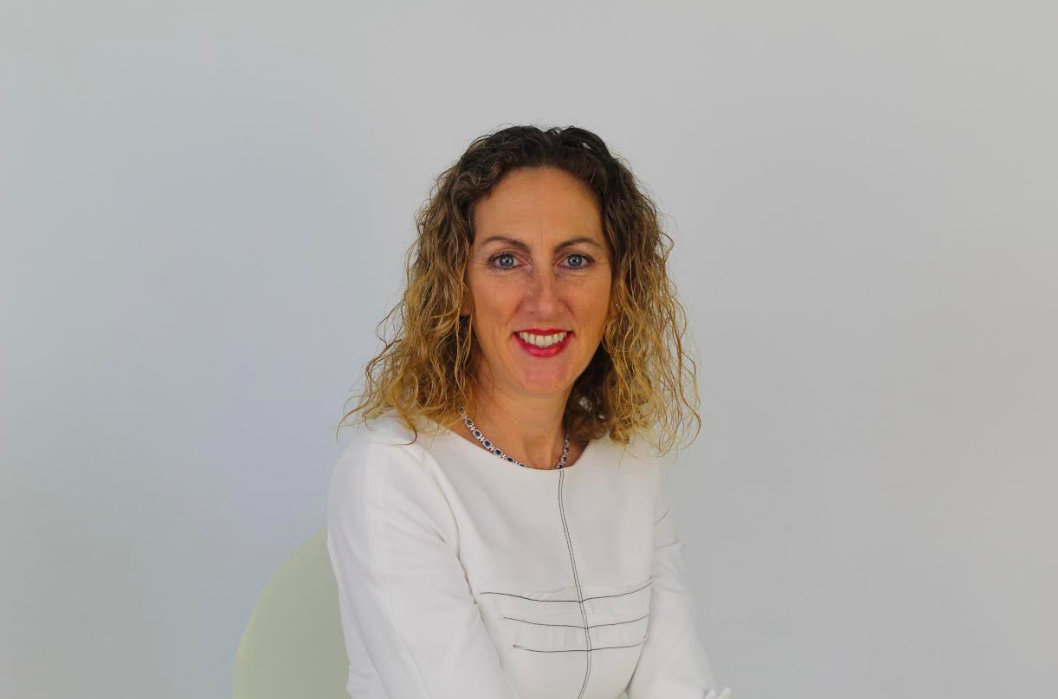 From there Marion was asked to work in Paris with the world-famous chef Alain Ducasse where she spent two years as his right-hand woman, working on menus, arranging meetings and eventually began handling his PR. “There was no room for error. I learnt very quickly. He would call out the menu in French and I’d dictate it phonetically. Then I’d go back and look at other previous menus and piece it together bit by bit. Next, I’d go down to the kitchen and get some of the others to proofread it and then I’d return it to him ready to go. It was hard and he was tough, but I’m grateful now because it stood to me. I had so much respect for this incredible man who got to where he is because he is demanding. I’m sure that is partly why he is so successful”.

But Marion’s work ethic and love of travel were there from the get-go. Her unwavering ambition and determination is something she says she doesn’t see as much of these days. “I think when I was forging my path people had higher expectations for themselves. Now it is more about what other people can do for them. We grew up in an era of high unemployment and many people went away to find work so you tried to find any opportunity that came your way and make the most out of it.

While in France, Marion shared a flat with two French men and had brilliant fun with them for two years immersing herself completely in the culture and language. But a new set of bright lights were calling her. In April 2000, Marion set off to work launching one of Ducasse’s restaurants in New York City. She was just 26 years old.

After four years there, she wanted to see more of the world. Her travels brought her to Asia. Just before sunset one evening shortly after arriving in Asia, she got off the train in Hong Kong and walked towards the harbour. It took her breath away. Ambition flared and within a few months, (and after writing to every hotel in the city) she received an email asking her to come in for an interview with the InterContinental Hotel group. “Hong Kong was stunning. I call it the New York of Asia. As soon as I arrived there I was so sure that it was the next stop for me. I signed on the spot and spent a wonderful few years learning more about the hotel side of PR.”

“Having a good idea and driving that idea forward are two different things”.

In 2006, Marion joined what is now known as Minor Hotels. When she joined there were less than 10 hotels and she looked after three of them (Anantara). There are now 523 hotels in the group. “We were such a small group back then. It was all hands on deck. It was very hard work because we were doing everything from scratch.  We were at the ground floor, or the first floor of a business that was on the up.  I grew with the business.”

Marion was initially tasked with the PR of the Anantara brand but after a few short years of expansion of the group to Maldives, Bali and Dubai, she moved towards brand creation and the Avani brand. “The media landscape has changed a lot. You have to change how you work with people. My role changed too – from a one-woman show to a team dynamic and I love it. When you are part of a team you are aware of your own shortcomings and strengths and you get others who bring something that is slightly missing. Every new person who joins the team makes it more complete. Having a good idea and driving that idea forward are two different things. No one can do it all.”

The group has recently successfully completed its tender offer for shares in the Spanish NH Hotel Group which has seen them further expand into the European hotel market. Minor Hotels already own hotel brands Anantara, Avani, Tivoli, Oaks and Elewana Collection across the Middle East Asia Pacific, Australia, Europe, South America, Africa and the Indian Ocean. NH Hotels has some 350 hotels, mostly in Europe and Latin America. “It was a bit of a David and Goliath move but our CEO is a dealmaker. It is unusual to see the smaller group buying the bigger one but the vision between the CEO and the founder of Minor Hotels has always been very ambitious. It is a very complimentary brand. They are strong in the markets we were weak in, America, for example. It is an exciting synergy and we are in the process of going through some of the areas we can strengthen while complimenting our brands”.

Now Marion is based in Bangkok. She’s been there for 13 years and now has two children aged 4 and 6 with her husband, Steve Hédouin. After leaving her French flatmates behind, Marion had stayed in touch and went on to marry one of them. Steve now works in Kuala Lumpur, Malaysia and commutes. Marion describes it as an increasingly modern family.

“Aim high. If you think you can’t do it, still give it a go. It is better to try and to fail than not to try at all”.

“It is our normal. One day I’m in India and, another, he is somewhere else. We have big maps at home of the world and we show the children where we will be. It is our scenario and it works for us. We see more couples now adapting to the modern world. There is no longer the set nine to five job. Our lives are 24/7, they interact, collide and divide and that is the way it is going.” 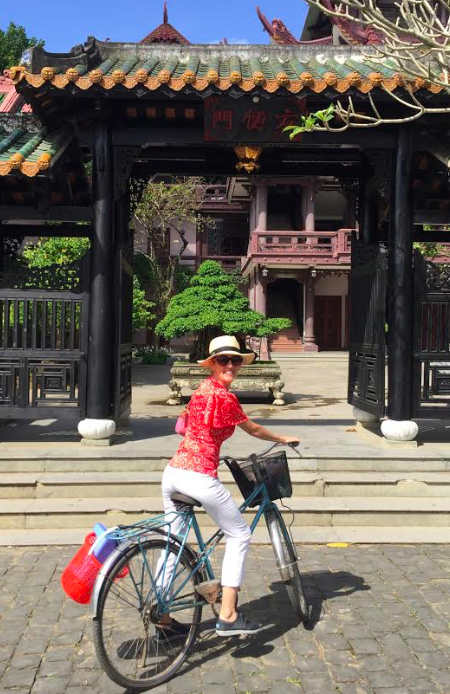 What advice would Marion give to young people trying to get into the industry? “Follow your own path. Aim high. If you think you can’t do it, give it a go anyway. It is better to try and to fail than not to try at all.  Don’t settle, aspire for the top. In today’s world, hard work shows itself. Do more than you are asked. That’s what has always worked for me”.

This summer Marion is planning to spend a few weeks at home in Mayo – an annual trip she looks forward to with her family. It is a welcome slower pace of life and she misses the casual friendliness of the Irish which she describes as “charming and disarming”.

As for any plans for the future… “I never had a game plan. Until the next step is needed I don’t think too much about the future. When it is time to it, I will know. I’ll just know.”

Read more: Ever wanted a career break to find your dream job? These women did.

Read more: Top ways to see Dubai with the family.