The It bag may be dead, but designer handbags have lost none of their appeal, despite the rise in popularity of cult mid-range labels. Marie Kelly explores the enduring attraction of expensive arm candy.

Handbags are to women what cars are to men: a means of displaying their sense of style and financial status. For this reason, handbags are big business – very big business – and they have been ever since Hermès renamed its original 1935 top-handled leather bag the “Kelly” in 1956 after the actress and newlywed princess of Monaco, Grace Kelly, was featured on the cover of Time magazine shielding her pregnant stomach from the preying paparazzi with a classic Hermès bag. 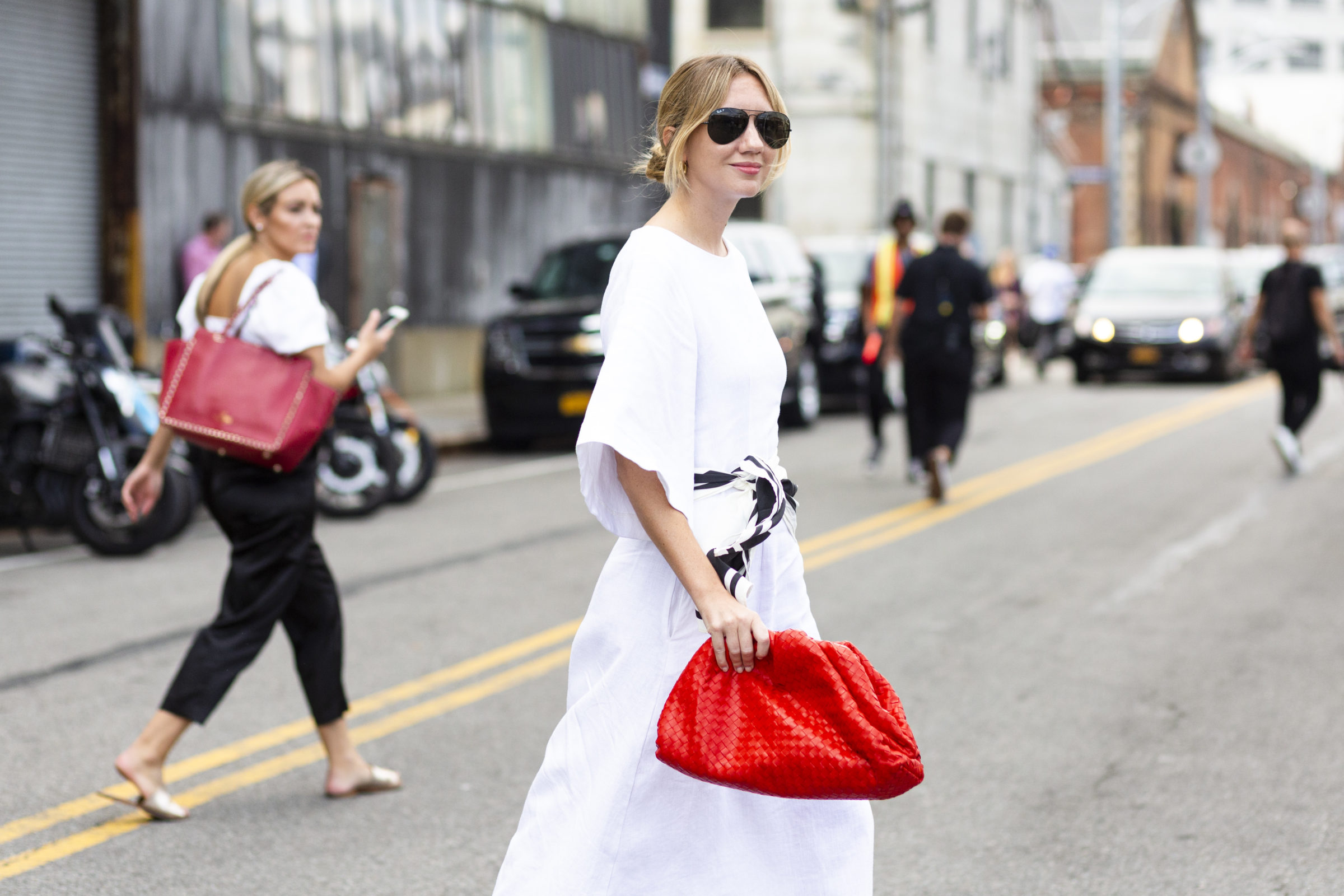 From that moment on, to own a Kelly bag was to align yourself with the class and sophistication of its most famous wearer, as well as the affluence and status of the iconic French fashion house. The first in a series of celebrity handbag christenings – the Birkin (Hermès again), the Jackie (Gucci), the Amal (Ballin) and the Alexa (Mulberry) – the business of designer handbags reached fever pitch in the late 1990s and 2000s, fuelled by a new kind of celebrity culture and fashion-centric TV shows like Sex and the City. Nobody ever cared which handbag Rachel Green carried, yet Carrie’s Fendi baguette is still sought out on pre-loved websites more than 20 years after the show first aired, and featured in the V&A’s exhibition Bags: Inside Out, alongside Margaret Thatcher’s grey Asprey handbag and Princess Diana’s Lady Dior. At New York Fashion Week last February, Fendi held a party to celebrate the reissue of the baguette style. 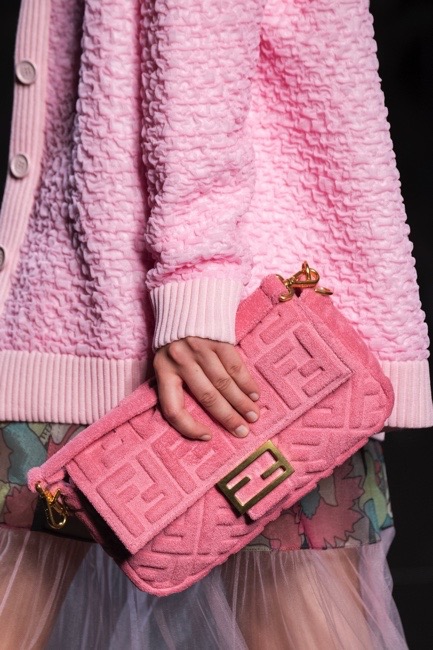 The cult of the designer handbag embodies all of the contradictions and complexities inherent in the world of fashion as we enter a new decade. Designer bags represent conspicuous consumption, sartorial one-upmanship, and a form of narcissism that can make their owners appear elitist and removed from reality. Yet they also stand for quality, craftsmanship and longevity – key fashion buzzwords now. Like great art and first-edition books, designer bags have become precious heirlooms, and unlike fast cars, they don’t depreciate in value the moment you leave the store with them. Indeed, some savvy shoppers now research the resale market before making their choice to ensure a return on investment. 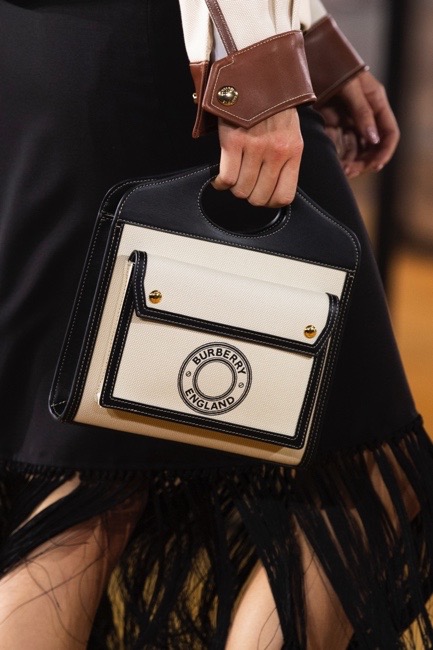 I think for many women, buying a designer handbag is a rite of passage. In my twenties, and always on a budget, I wondered what it would be like to walk into a premium store (or float; the carpets are so thick and soft), stroke the supple leather of an item I would have once not dared touch, and then watch as the sales assistant packaged it up for me with the care and precision you’d use to tuck in a sleeping infant. Brands aren’t just selling a handbag, they’re selling an entire experience, and this is what luxury retailers hope will give them an edge in what has become a very crowded market place; thanks to social media, mid-price handbag brands such as Danse Lente and Cult Gaia have gained a strong fashion following and almost instant credibility. 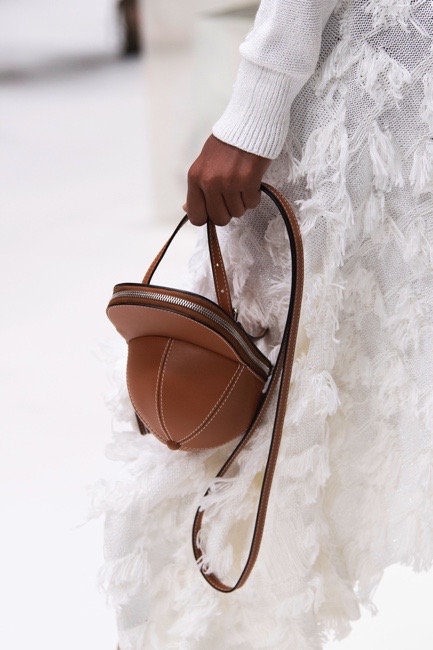 In 2018, WWD reported that luxury handbag brands including Louis Vuitton had begun inviting valued customers to apartments and private salons on Fifth Avenue laden with their favourite drinks and snacks so that they could shop their chosen items in privacy and luxury. It’s not a surprising development given how the cost of designer bags has escalated over the past decade. The most expensive bag on Net-a-Porter right now is an alligator tote by The Row costing a whopping €41,400. That’s more than the average worker earns in a year in Ireland. At Brown Thomas, the most expensive is a Bottega Veneta tote at €3,900. Lisa Aiken, fashion director at Moda Operandi – an online platform that allows customers to shop directly from designers’ complete runway collections – revealed last December that Bottega Veneta is its fastest-selling handbag brand, despite an average price tag of more than €2,000. 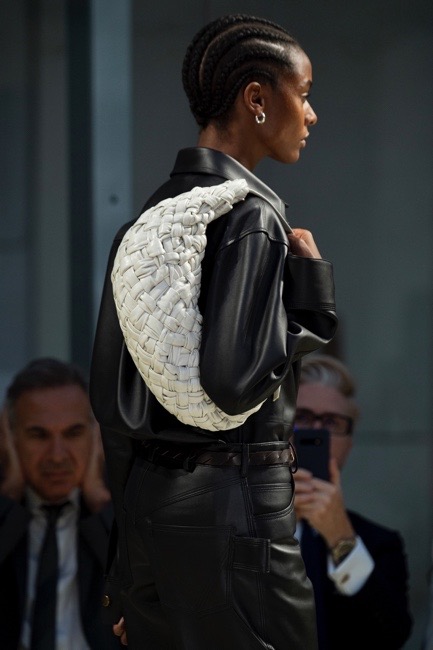 Why are women still so drawn to designer handbags? At these prices, it’s got to be about more than making the public statement of having a Chanel draped over your shoulder. I have a friend who buys a new car every four years, primarily because she doesn’t want to bother with an NCT, but also because she gets tired of cleaning out the interior and simply wants to start fresh with a brand spanking new ride, which she promises herself she’ll keep clean. I think buying a new handbag is a little like this. It’s a fresh start, and it presents an opportunity to be a better version of yourself; to be someone who doesn’t allow the bottom of their bag to become a grotty tardis of old receipts, lidless pens, half-used lip balms and five cent coins. It’s a chance to be the woman in YSL who keeps only a diary, wallet, phone and Elizabeth Arden Eight Hour Cream inside her suede-lined bag and carefully puts it back inside its dust cover every evening. Fashion can be transformative. It can instil confidence, happiness and optimism. That’s why women love it so much, handbags included. And is all of this worth the hefty €2,000-plus price tag? If it makes you feel like your best self, then yes. It may cost more than therapy, but it’s a hell of a lot cheaper than a sports car. 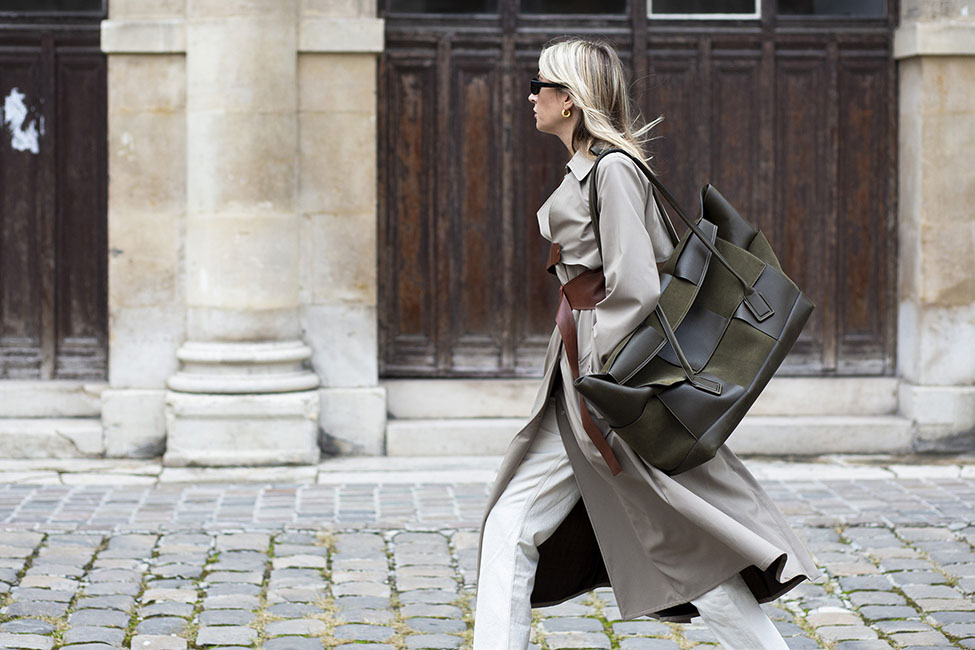 Photography by Jason Lloyd Evans. This article originally appeared in the Volume 2 issue of IMAGE Magazine.

Read more: Ganni has created pyjamas for lounging in luxury

Read more: 5 colours to wear this winter when you’re sick of black and grey