These Incredible Women Are Changing The Fashion Industry

Certain women are making small, but hugely significant waves in the fashion industry. ?These are the women who defy “industry standards” because they have a unique spark about them – both on the inside and outside. And while there are very few of us regular?folk who fit the fashion industry’s perception of ‘normal’ in the first place (though we’re all well capable of channelling our inner Kate Moss), this particular, remarkable group of women have an even tougher job when it comes to making a mark ?because they are physically very different. But they aren’t letting their wide range of conditions stop them. These ladies are getting the fashion world talking and for all the right reasons. They are Madeline Stuart, Jillian Mercado, Winnie Harlow, Jamie Brewer and the host of women who zipped down the runway, wheelchairs and all, in FTL Moda’s AW15 show earlier this year.

The women mentioned above all have a varied set of conditions – Madeline and Jamie have Down Syndrome, Jillian has Muscular Dystrophy, and Winnie has Vitiligo – a chronic disease that causes loss of pigment in skin – but this hasn’t held them back one iota. Thanks to major fashion events, namely New York Fashion Week (NYFW), embracing diversity in their campaigns, women with all kinds of mobility levels and conditions are being seen by the masses, after being underrepresented for so long. This topic really strikes a personal chord with me as a woman who has mild Cerebral Palsy, as I honestly never thought I’d see the day when young women with similar conditions were featured in mainstream fashion. It floors me and fills me with hope for all women with disabilities (or any other kind of issue) that we might continue in this vein; celebrated for who we are and the uniqueness that we can offer (just like anyone else), rather than being defined by our differences and ignored by the broader spectrum in the industry (this being the majority of major fashion and beauty brands). Here are women?paving the way and proving fantastic role models for those with disabilities, and this writer hopes their stars continue to shine bright for years to come.

Here’s a little more about the women you should see a lot more of in the future: 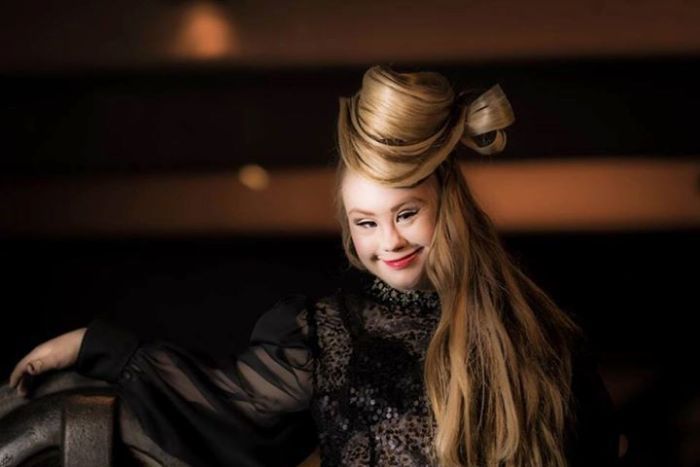 We wrote about Madeline a while back after it was announced that she would be involved in the upcoming New York Fashion Week. Eighteen-year-old Australian model Madeline Stuart is only the second ever person with Down Syndrome to feature in the prestigious fashion event, and she’ll be lighting up the catwalk for FTL’s Moda. She’s already landed two major campaigns, amassed 60,000 followers on Instagram and was just announced as a new ambassador for social change. The young model is the ambassador for the InsideOutside Dance Ensemble, which supports young people with disabilities who want to join the dance industry, and she also works with the charity IcanIwill, which runs a mentoring program that pairs senior school students with younger children with special needs. Her career is only getting started, but we predict great things. 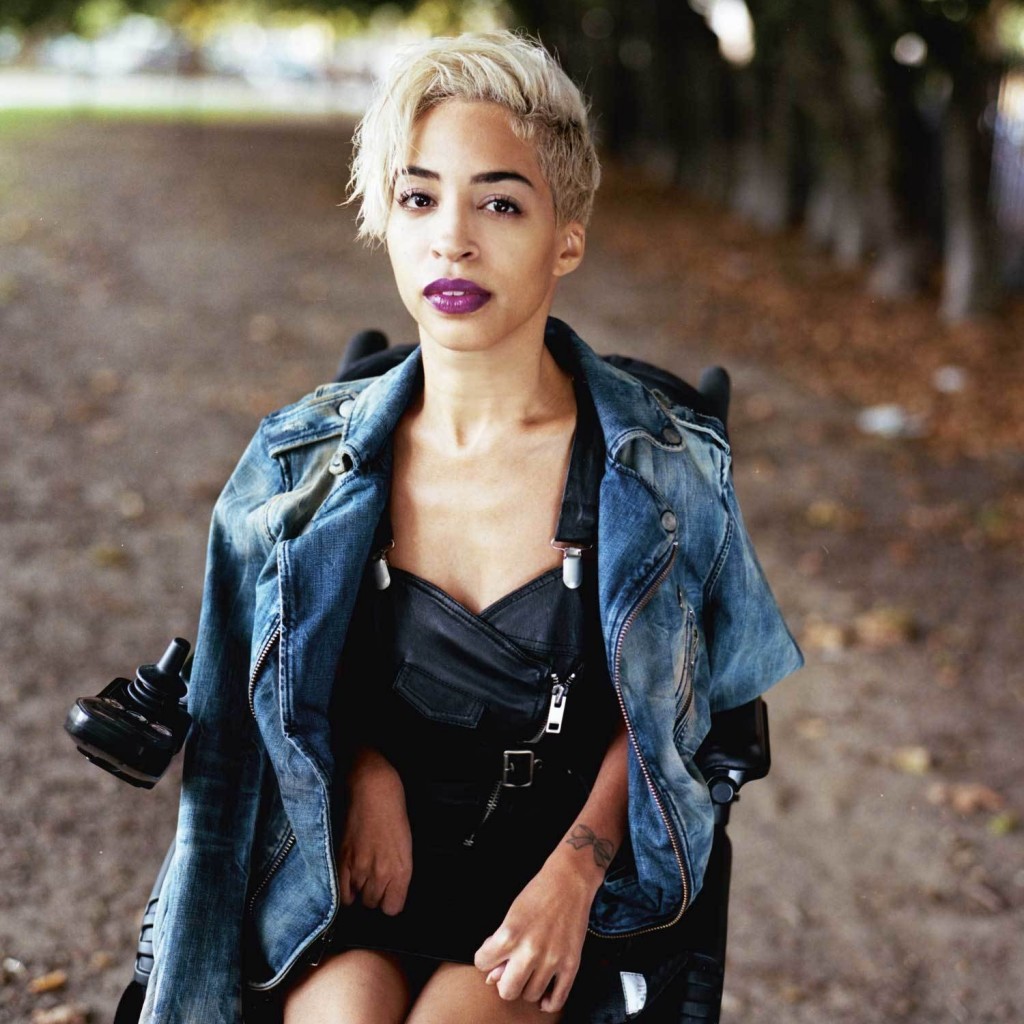 Jillian, who has spastic muscular dystrophy and uses a wheelchair, hasn’t hit the runway yet, but having just signed with renowned IMG models (of which Kate Moss and many supermodels are a member) who produces NYFW, we have a pretty good feeling that she’ll be hitting a catwalk in the near future. The petite model was discovered after she answered an open casting call for Diesel after attending college, blogging and interning with Allure magazine and the rest is history.”I goddamn love my body, a lot,” she said in a recent video interview. “I wear whatever I want to wear. I am obsessed with make-up. I have a very, very awesome life now, and I am very happy with everything that’s happening because I worked so hard to get where I am.” 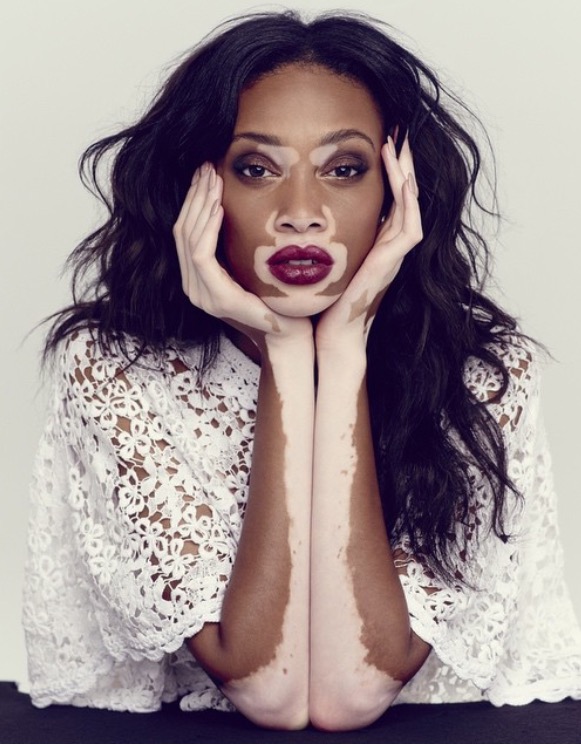 Chantelle Brown-Young, known professionally as Winnie Harlow, rose to prominence during America’s Next Top Model and since the show’s end has featured in the Dermablend Camo Confessions campaign and appeared on numerous runways and fashion campaigns. She also starred in Eminem and Sia’s music video for Guts Over Fear. The 21-year-old has had Vitiligo, a chronic disease that causes loss of pigment in skin since she was four. She and was discovered at 16 before supermodel Tyra Banks persuaded her to join the popular reality modelling competition.?The fact that she [Tyra] wanted me so badly for her show will stick with me for the rest of my life,? Harlow said. 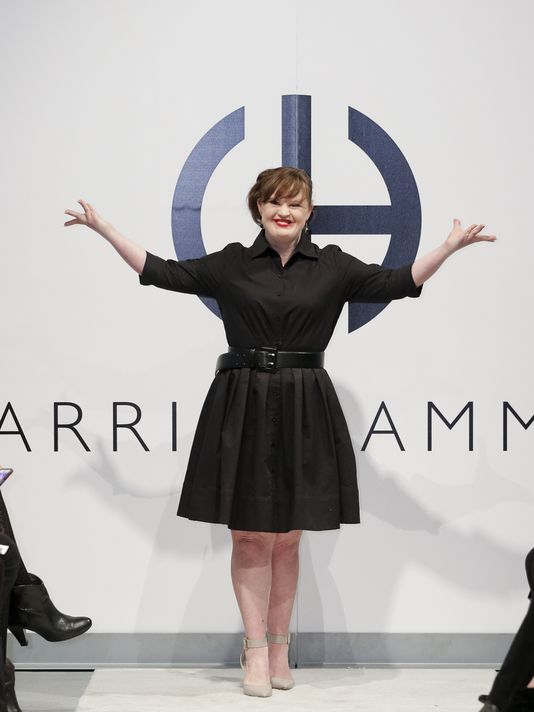 Actress Jamie Brewer rose to fame in the chillingly brilliant American Horror Story, and like the aforementioned Stuart, has Down Syndrome. She made a big mark at a previous NYFW event being the first ever model with the condition to walk down the runway during the Carrie Hammer show back in February, and some would say turned the positive wheels in motion (no pun intended!) for all who followed. 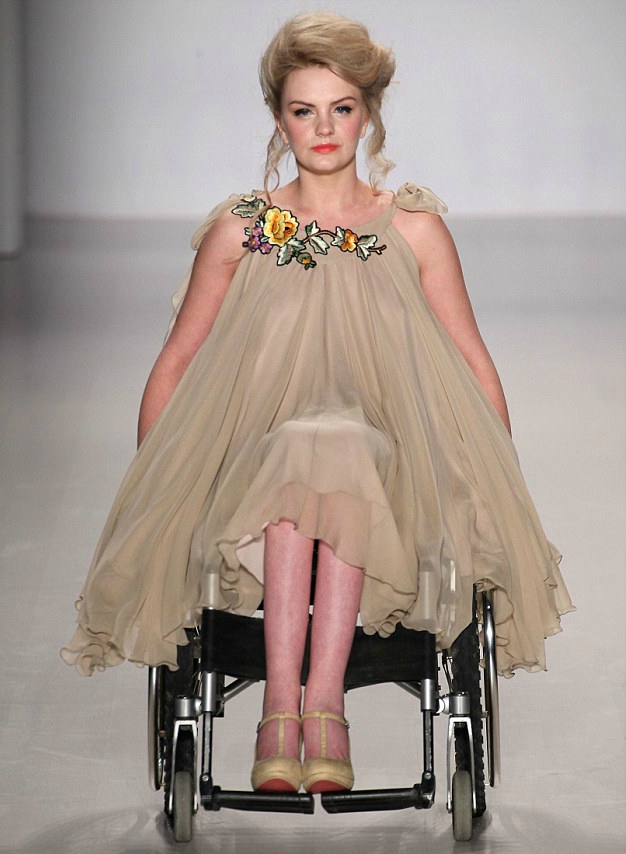 FTL Moda also helped spotlight some gorgeous women in their Fall 2015 show, including many who use wheelchairs. This moment proved that you can make just as big a statement rolling down the catwalk as you can strutting, and was amazing to see. These women are breaking the mould. Long may it continue.