The Real-Life Carrie Bradshaw Is Selling Her Apartment

What’s the wardrobe space like in the real-life Carrie Bradshaw’s apartment? Author Candace Bushnell is selling up.

Do you harbour fantasies of a Manhattan bolt hole from which you scamper off for brunch every five minutes and live off the unrealistic proceeds of four Vogue features a year? It’s called living the dream for a reason. 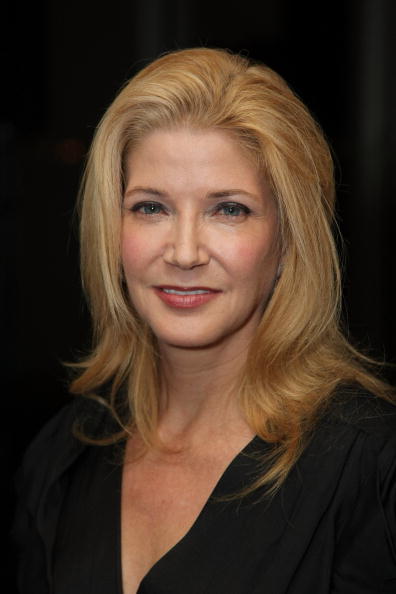 Well, Candace Bushnell, the woman who is known to the world as the best-selling author who inspired the character of Carrie Bradshaw and the Sex and the City television series, is selling her New York apartment for $2.65 million. That’s €2.3 million in case you were planning a meeting with the Credit Union this week. Bushnell’s Greenwich Village abode is a co-op with one-bedroom and a one-and-a-half bathroom and is rather stunning, if wildly different from the cosy walk-in wardrobe that was Carrie’s home.

Think Carrie all grown up. Muted greys, varnished dark wood floors, oh-so-many lamps and a cute kitchen – something we can safely say the fake-life Carrie Bradshaw rarely used. Although, Entertainment Weekly does point out that Chris Noth, the actor who portrayed Mr Big throughout the HBO show, lives in the same apartment building. We wonder if they had an awkward do-we-acknowledge-each-other elevator moments?

Meanwhile, Sarah Jessica Parker, AKA Carrie, sold her city townhouse last Spring. Also, a resident of Greenwich Village, SJP made this house somewhat iconic when she chose to conduct her utterly bewitching Vogue 73 Questions from it’s ground-floor rooms. Selling the place wasn’t exactly a straightforward process for Parker and her husband Matthew Broderick. It was on the market for two years and sold for around $20 million, only a $1-million profit despite it’s high profile in a recovering property market. At least they still have their property in beautiful Donegal, where they often summer, to console them.