The Fashion Trend That I Won’t Be Buying Into

Designers are often portrayed as innovators and thinkers; visionaries, even. But I’m struggling to understand the thought-process behind Cristopher Kanes latest catwalk creation: fashion crocs. Yes, Cristopher Kane sent crocs down the catwalk. When does an ugly shoe become socially acceptable? By hiding its grisly exterior under the guise of a?high-brow label. 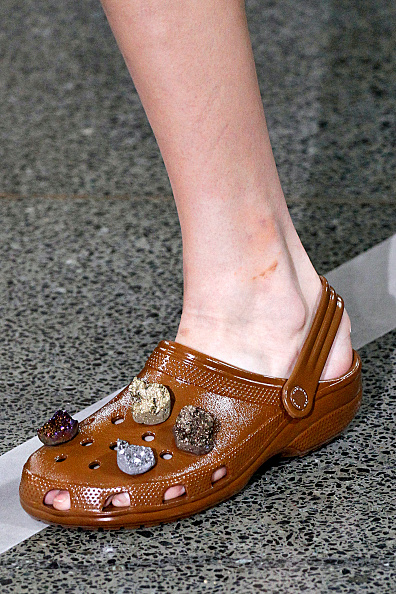 Am I surprised that it has come to this? Not exactly; especially when we consider the rise of the humble pool slider (stick a bit of faux-fur and a Puma logo on them and you’ve got yourself Summer 2016’s most sought-after accessory), and the?addition of rough-and-ready Birkenstocks to every urban-wearers wardrobe. I feel like fashion is making a joke at our expense and designers are laughing while their profits continue to accelerate. Maybe the reinvention wheel is slowing down, and the cogs of fashion need some greasing. Or perhaps designers are exploring their own bad tastes? Kane once expressed that there’s no such thing as bad taste, but that “it’s just different.” I’m all for creative expression and experimentation, but I’m still not sold on this one. 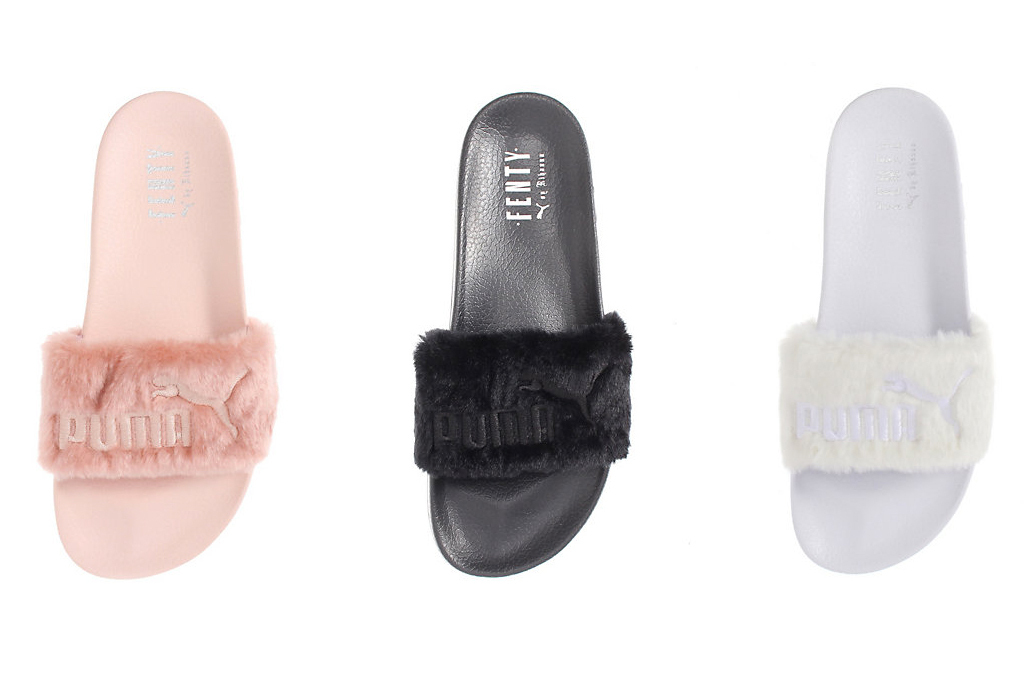 Aside from the unattractive nature of crocs, I don’t doubt for a second there comfort value. As someone who walks/runs around the city, I crave anything that will add comfort and convenience to my journey, but pool attire, in general, is just?wrong for a climate where it rains 255 of 365 days a year. If fashion crocs are becoming a thing, then I no longer care to be fashionable. In saying that, we laughed when Justin Timberlake and Britney Spears donned the infamous double-denim combo in 2001. 15 years later, the Canadian tuxedo continues to prove a point that sometimes something can appear so hideous?that it’s actually attractive.