Princess Diana To Be Honoured With Kensington Palace Exhibition

The late Princess Diana was known not only for her humanitarian contributions but also for her innate sense of style and elegance. As part of the approaching bitter-sweet twentieth anniversary of her untimely death, Diana’s most iconic outfits will be shown at Kensington?Palace as part of next years?year-long commemorations.

The Diana: Her Fashion Story exhibition will include Diana’s infamous collection of dresses, blouses, and accessories; many of which now belong to private collectors and museums around the world but will be loaned back to Kensington Palace for the duration of the exhibition.

The 26-outfit collection will include favourite and memorable classic styles like the powder-pink Catherine Walker gown, and THAT pearl ensemble, and aims to show Diana’s evolution and passion for design and form, as well as the strong relationship she created and nurtured with designers of that era. Her wardrobe really was one that was fit for a queen. 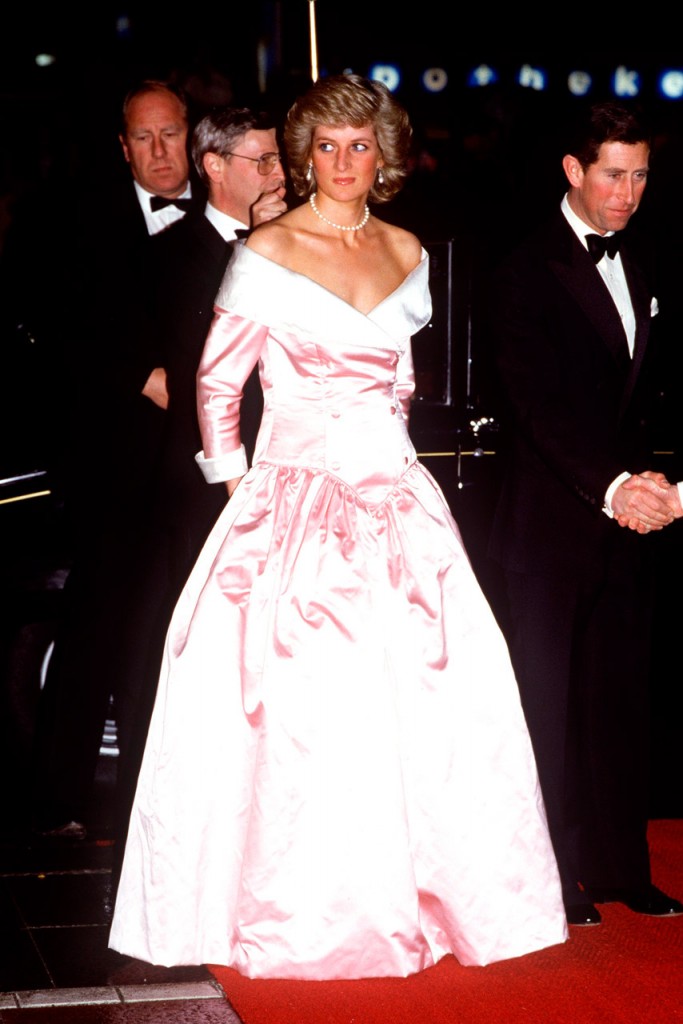 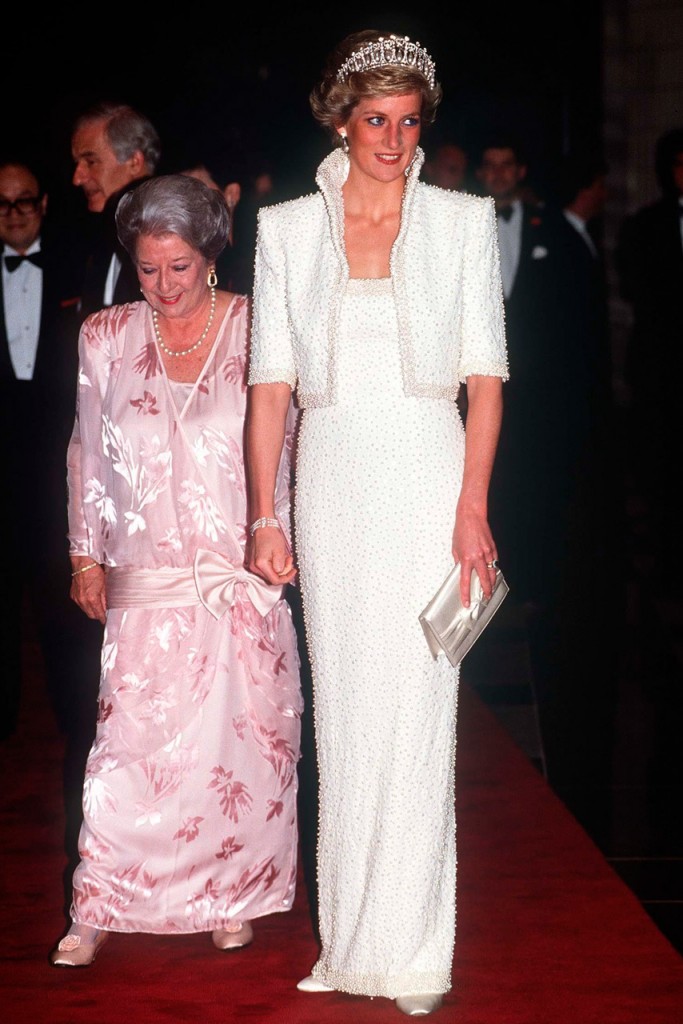 Perhaps the most famous dress on display will be Diana’s memorable 1981 wedding gown created by David and Elizabeth Emanuel; whom she collaborated and worked closely with to complete the stunning’dress. For the design duo, this was “a dream come true”, as?they noted in their book ‘A Dress For Diana’. The book details the process of the production undertaken by the designers as well as an intimate and insightful look at the charming young lady Diana: “she was terribly excited to be trying on huge bouffant petticoats, satin skirts and boned bodices”. The completed gown was made of British-woven silk and featured a dramatic and iconic 25-foot train.

During the 15 years?that she lived at Kensington Palace, the Princess would take a keen interest in the gardens – where she enjoyed taking leisurely strolls. As a mark of respect, ‘The Sunken?Garden’, as it was called, will be planted only with Di’s favourite blossoms including?white forget-me-nots, tulips, narcissi, white roses, cosmos daisies, and gaura.

As part of the twentieth anniversary, it is expected that the two royal Princes will make an announcement early next year for other events to celebrate the life of Diana. There are hints a charity concert in her name.

Diana: Her Fashion Story opens at Kensington Palace in February 2017. See a preview of this spectacular collection in our gallery above.