The 2020 Pirelli Calendar by Paolo Roversi entitled ‘Looking for Juliet’ is a subversion of the romantic heroine.

The subjects were invited to present the kind of Juliet they would portray; to think beyond the tragic heroine we have come to know. Stewart is, of course, a broody Juliet; Rosalía in a bright-red gown is a queen of fire and we have a serious and sombre figure in Moore.

It seems fitting. Juliet, defined by her death, was headstrong in pursuit of her want of more than the life her parents laid out for her. She sought a different life, one with Romeo. And when she saw that such a life would be no more, she decided hers would reach a tragic end. There is a beautiful strength that comes with such sadness and this is reflected in the calendar.

Shot in Paris and Verona over a week in May, Roversi said he was inspired by his own search for a muse: “I am still searching for my Juliet and I will be searching all my life. Because Juliet is a dream,” he said.

Stewert echoed an appreciation for Juliet’s headstrong characteristics, calling her “ballsy” – her photos certainly represent a realistic, moody teen as she would have been in the modern world.

The full shots aren’t yet available but the below behind-the-scenes sneak peek of what we can expect: 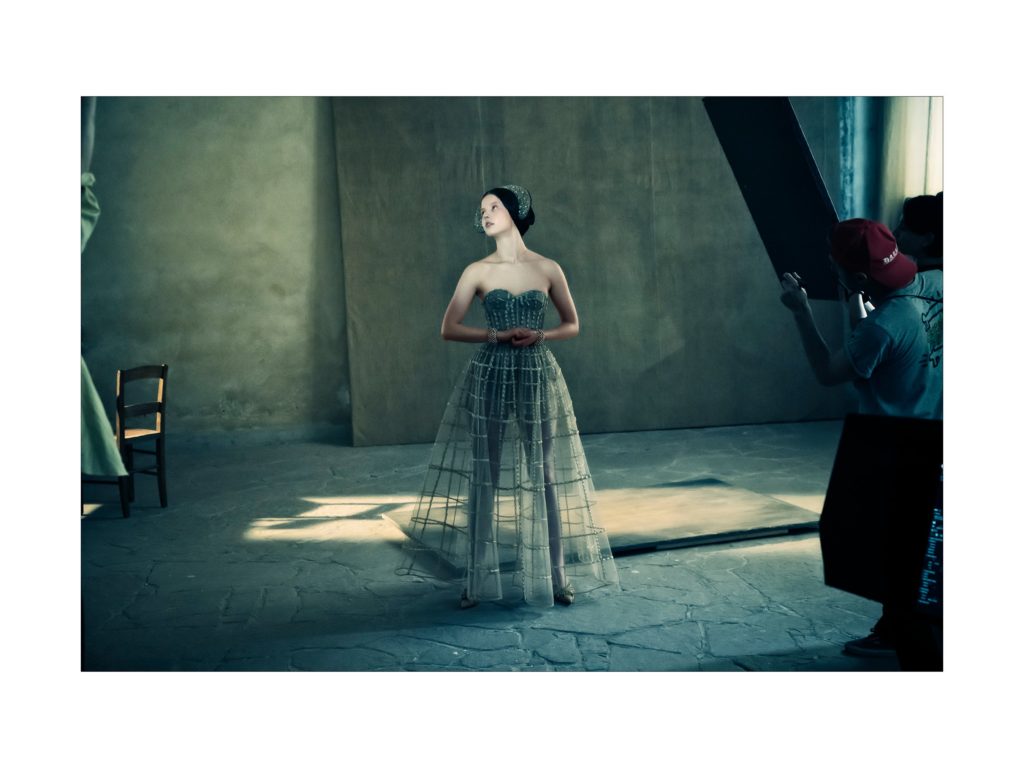 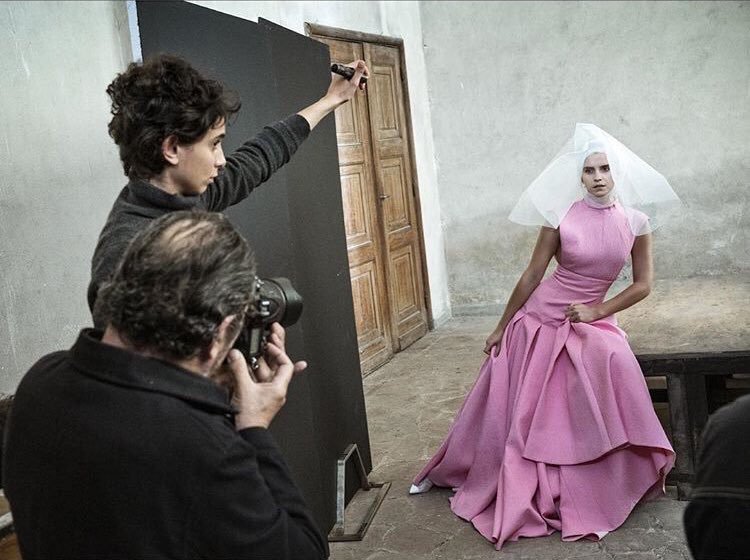 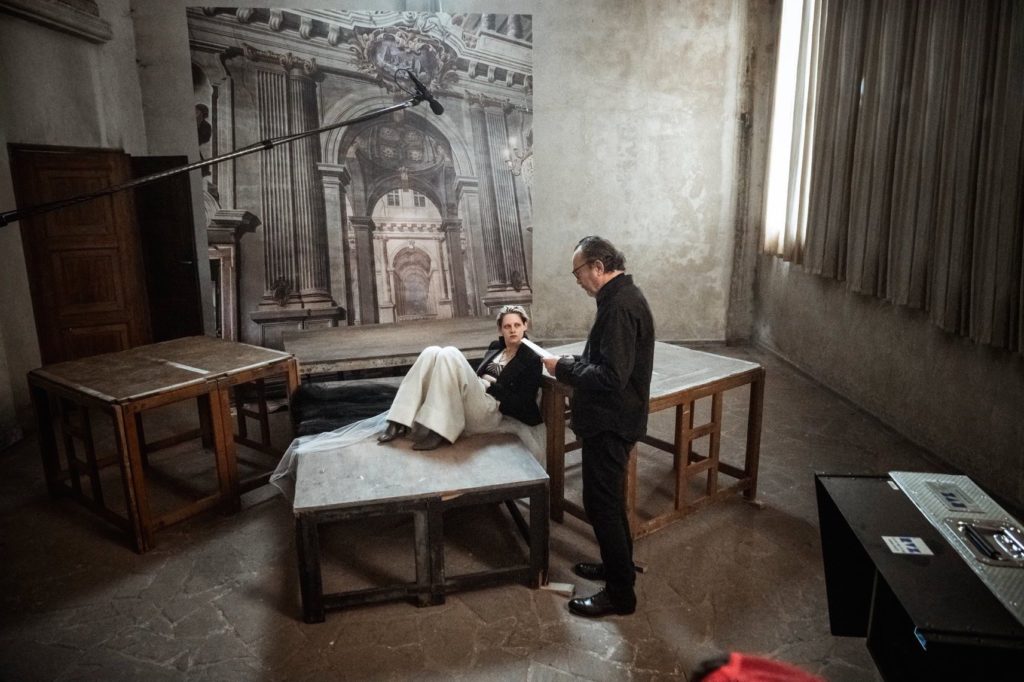 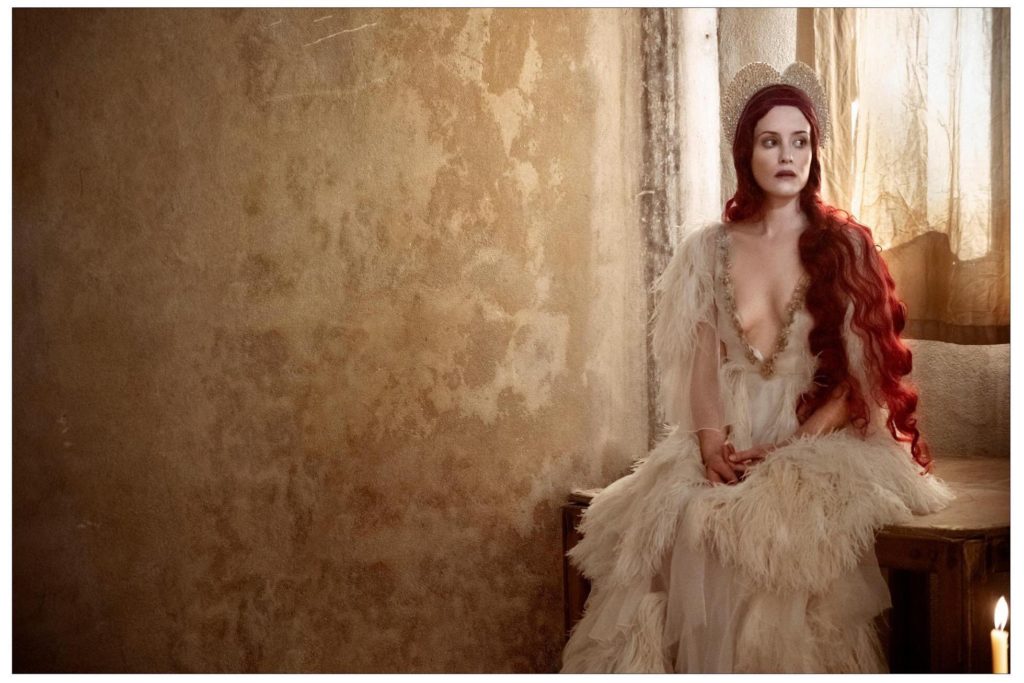 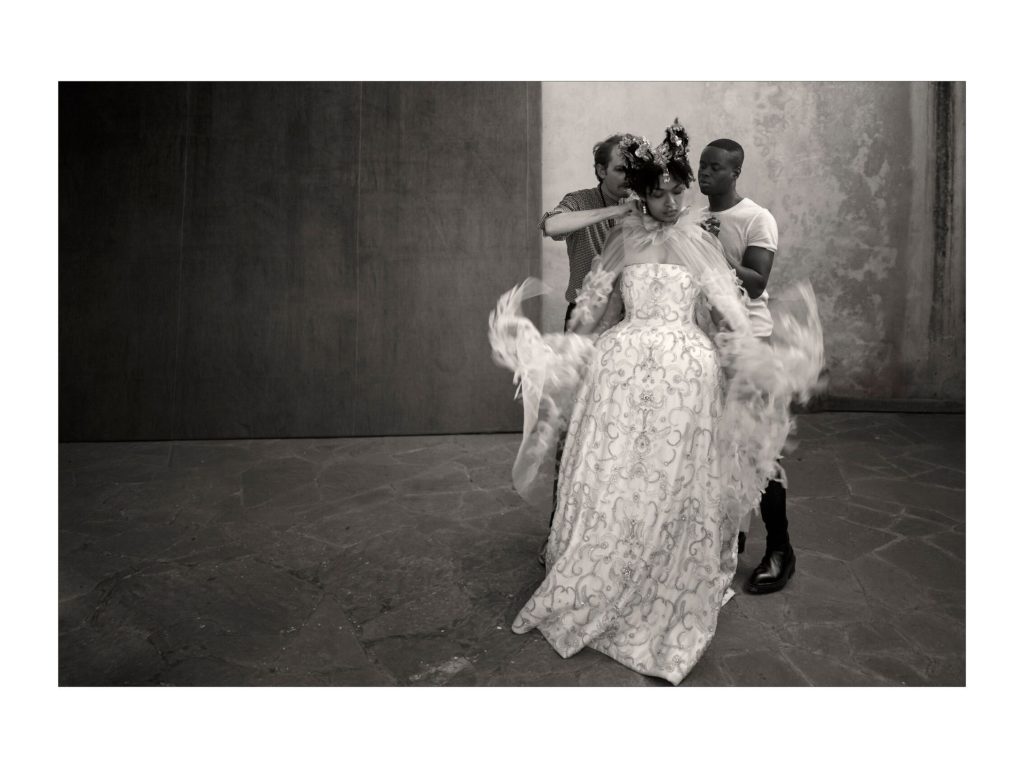