Galway-native Philip Treacy is the undisputed king of headwear; having designed bespoke hats and fascinators for countless international celebrities and royal family members alike. His famous clients include Alexander McQueen, Sarah Jessica Parker and the royal bride-to-be Meghan Markle (to name but a few).

Considering he’s created items for her before (and noting how 36 of his designs were worn to the wedding of Prince William and Kate Middleton) royal fashion enthusiasts believe Treacy has designed Ms Markle’s bridal headgear, too.

Meghan Markle at Westminster Abbey this afternoon in a hat by Philip Treacy.

Treacy is no stranger to royal gatherings; he received an honorary OBE (Order of the British Empire) for services to the British fashion industry in 2007. Since then, he’s gone on to design hats for Camilla Parker Bowles and Kate Middleton.

The 50-year-old milliner also created the controversial ‘swirly’ hat worn by Princess Beatrice at the last royal wedding. It was criticised on social media as “ridiculous” and “a monstrosity”, but Treacy was quick to defend it. “My inspiration was beauty and elegance,” he told HollywoodLife.com at the time. “It’s a 21st-century royal wedding. They didn’t tell me what they wanted because I’ve known them for a long time and I wanted them to look gorgeous and beautiful. I thought they looked gorgeous and beautiful – but no one is crying if anyone didn’t.”

For the most part, though, Treacy’s designs can be described as beautiful works of art. His unique drawings and hat moulds have been displayed in a number of museums; including the Irish Museum of Modern Art. The exhibition ‘Unlikely Sculpture: hatforms by Philip Treacy’ revealed the process by which his hats are made, and it included pieces from international fashions shows. It’s a work of art like this we expect to see on Meghan Markle tomorrow. Below are five examples of the milliner’s skilful work and examples of what we might see in the morning. 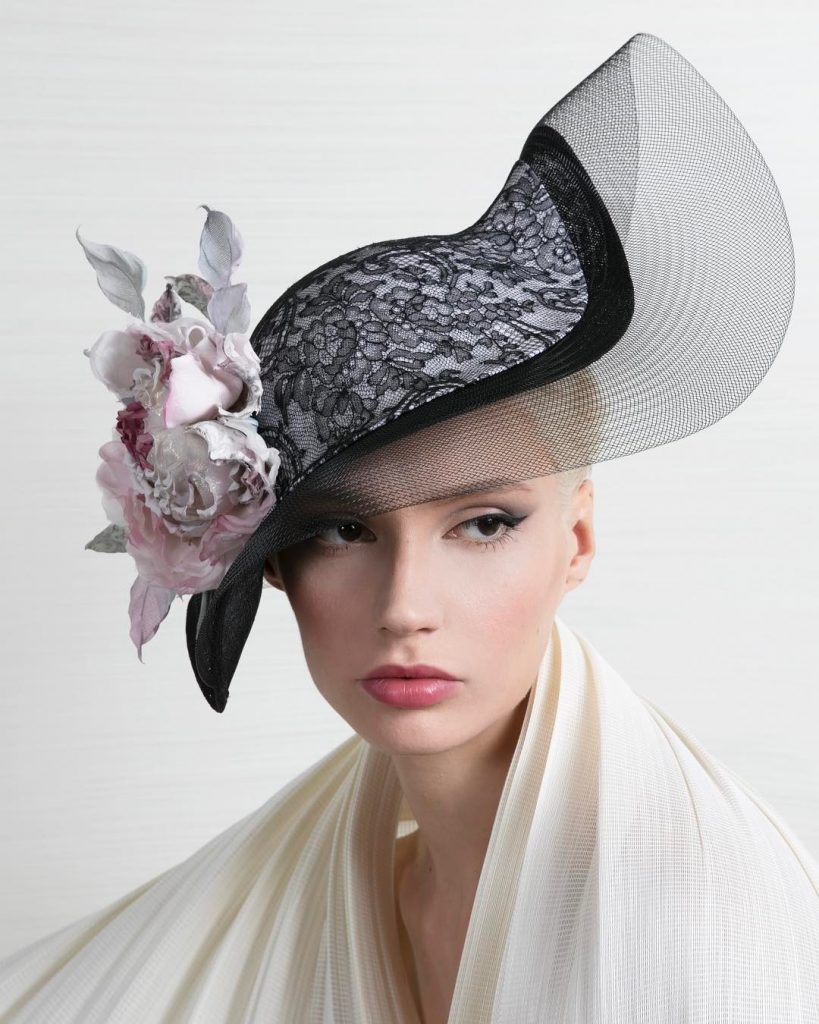 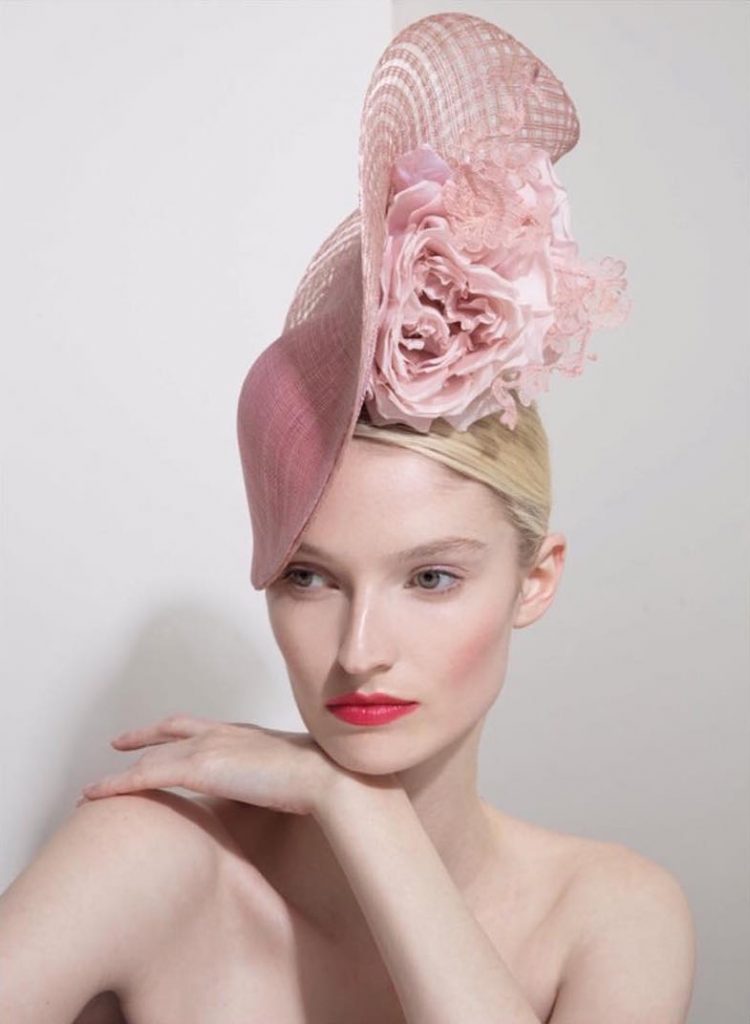 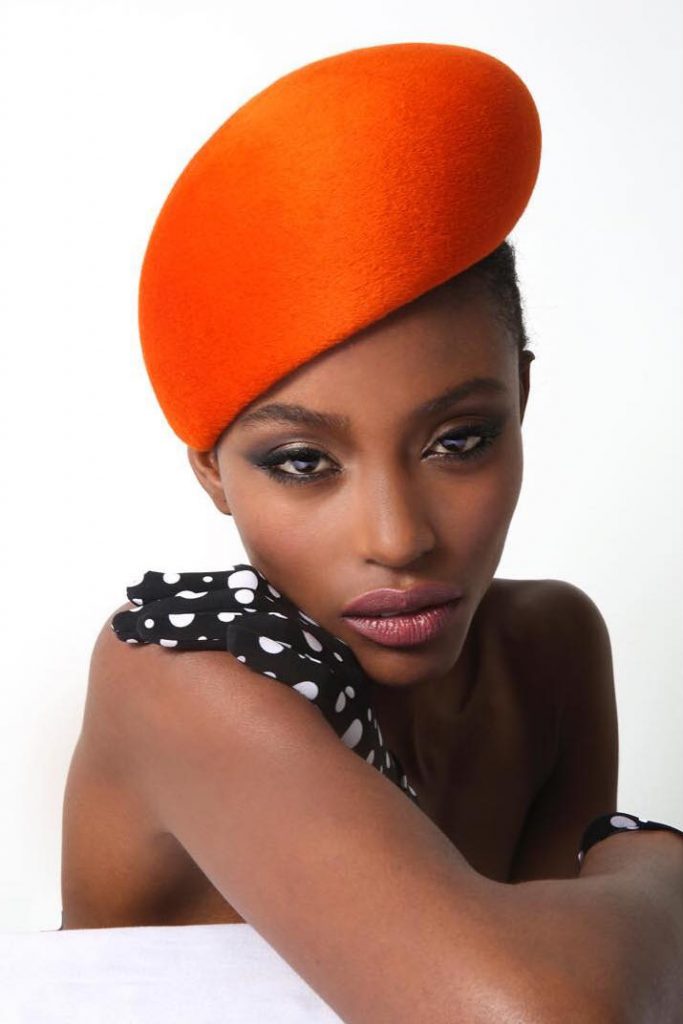 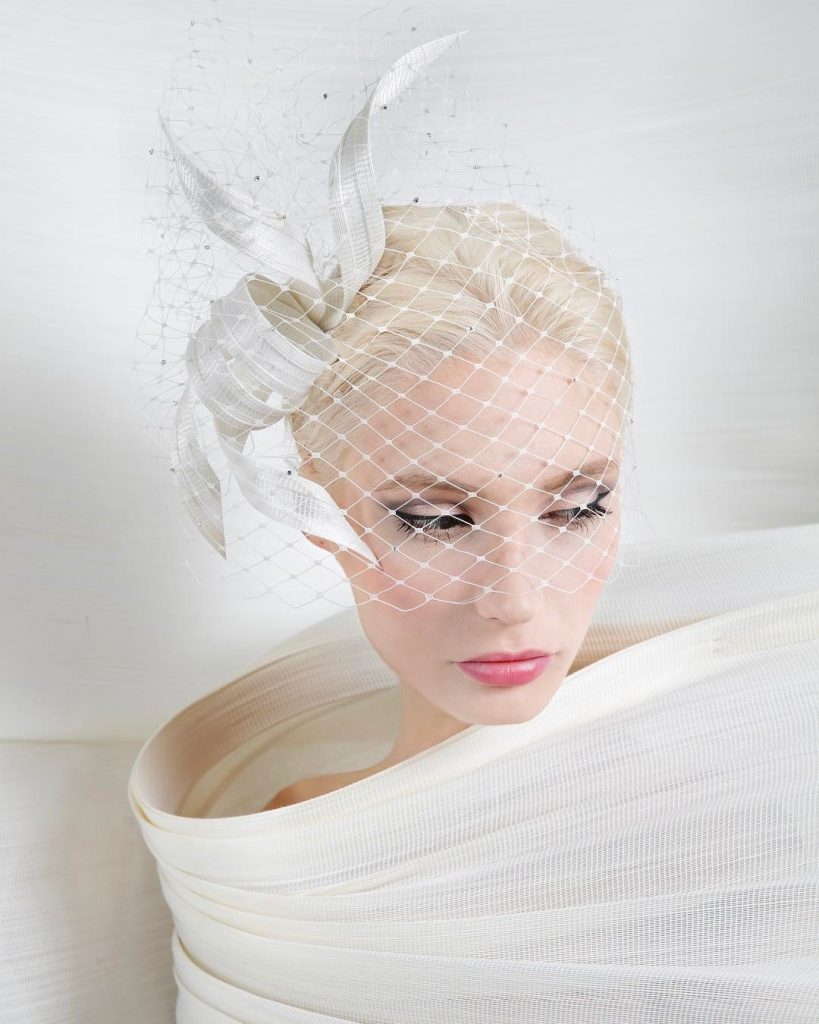 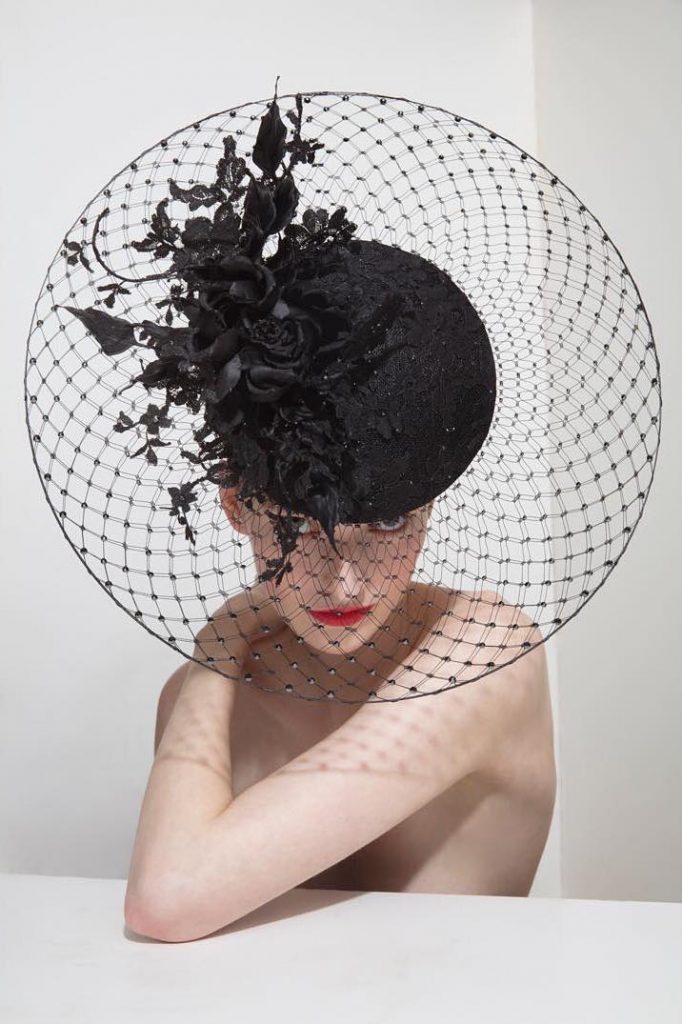 While we have you, take our 10-minute survey for a chance to WIN a two-day holiday for you and three friends. The prize includes all food and drink; yoga classes every morning; all the cycling and surfing you like; a bonfire–singalong on the final evening; and a personal photographer for the entire weekend.

Shop Irish this Christmas: Sheelin Conlon from The Kind on setting her her own shop centred on sustainability