Noughties Nostalgia: The Summer Trends We Want To See Again

The late nineties/early noughties was a time that some would rather erase from their memories entirely due many?unforgiving fashion moments. But in the?age of #TBTs, there are fashion moments from this era that might be worth reconsidering. If it were possible to invent some kind of time contraption, these?are the trends we’d bring back for?SS17.

*warning: you might need sunglasses. It’s going to be bright.

If ever there was a match made in wardrobe heaven, it’s nude tones and satin. It’s what?the movies of the nineties and?noughties were made of (think Cruel Intensions, Clueless, Mermaids) and it’s sexy, it’s luxurious, and it’s uber-feminine. Together with soft shades of taupe, sand and cream, it’s the ultimate complimentary pairing. These River Island?striped sateen pants pictured below are a perfectly modern and sophisticated take on this timeless boudoir-style trend. 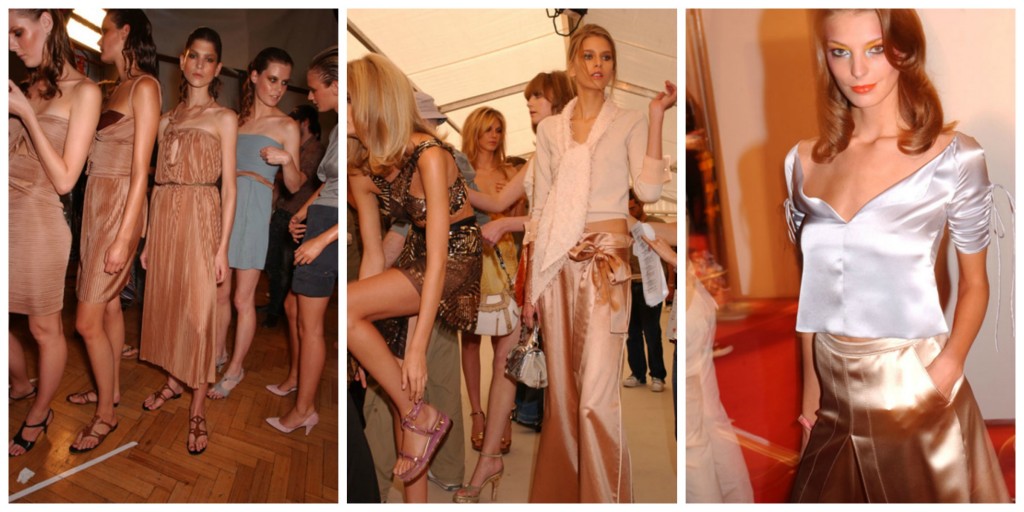 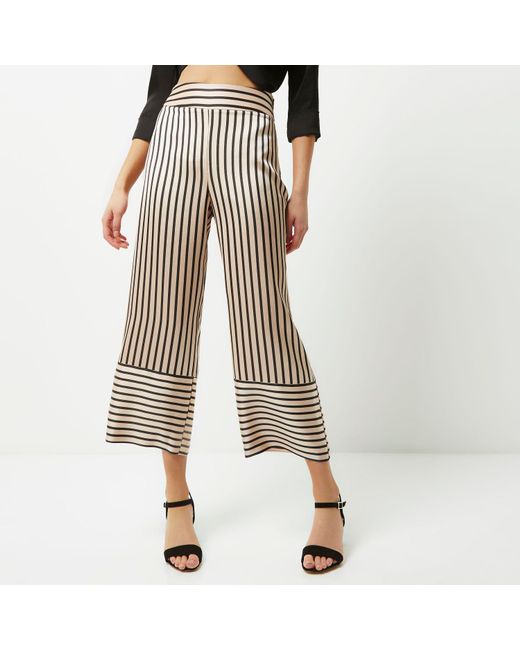 Okay, I know the sun-kissed, genetically perfect goddesses below are simply beaming, but you don’t have to be seven-foot tall and dark-skinned to enjoy sunset palettes. Orange, golden hues and yellow tones are a perfect solution?for light-coloured skin during summer, so instead of running off to the sun, simply’splash’some yellows and?orange tones into your wardrobe mix instead. What’s more, these palettes will help to enhance your natural tan too so it’s a win-win. Orange rhinestone-covered chaps are optional. 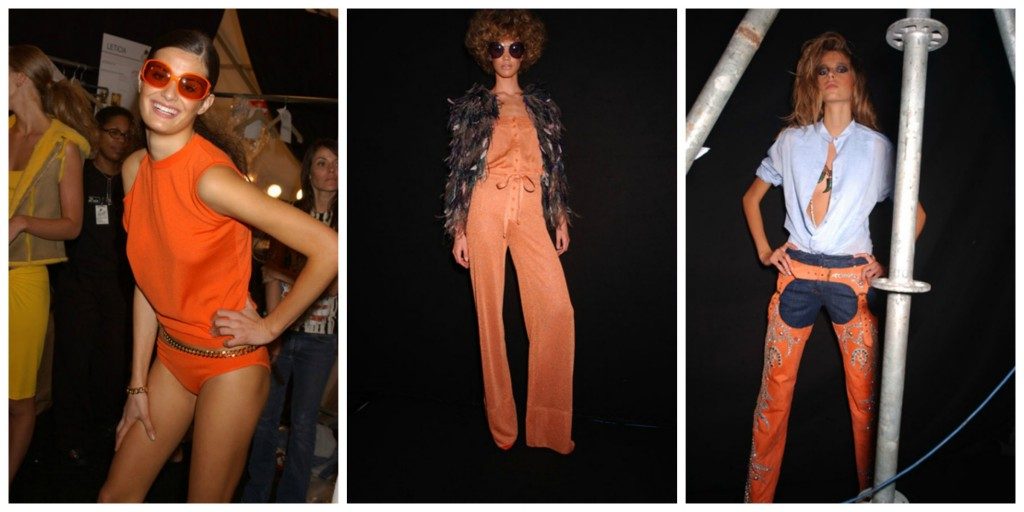 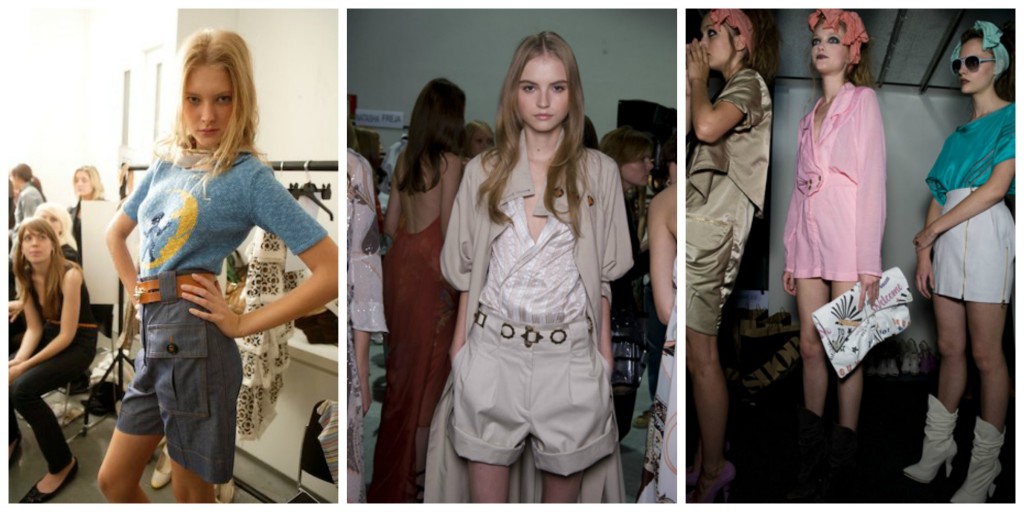 The classic two-piece suit is a recurring theme in?fashion. Just a quick google will show you that?it featured last year, 2015, 2014, 2013 – and so on. But what we haven’t seen in quite some time is a traditional shorts suit. But shorts have become so confidently dressy in recent years and with brands like &OtherStories, Ganni, Zara?creating affordable and sophisticated looks for every budget it’s easier thane ver to achieve this fresh approach to a timeless classic.

ICYMI: The Shorts Your Wardrobe Needs This Summer

The empire silhouette was a staple part of every nineties wardrobe. We briefly witnessed a slight revival during the Autumn/Winter 2016 collections but the trend hasn’t yet full reemerged. It’s purpose was to’draw attention to the bosom rather than the waist, which, back then, translated as sexy. But for women trying to lift or enhance their breasts today, empire silhouettes could offer an alternative to?padded or lifted bras. With some reinvention and a 2017 appeal, we imagine empire lines could make a quick comeback. 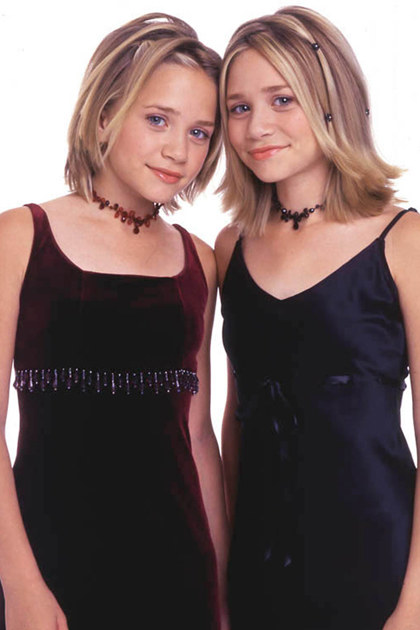 Finally: The Hair Trends We Want To Erase Forever 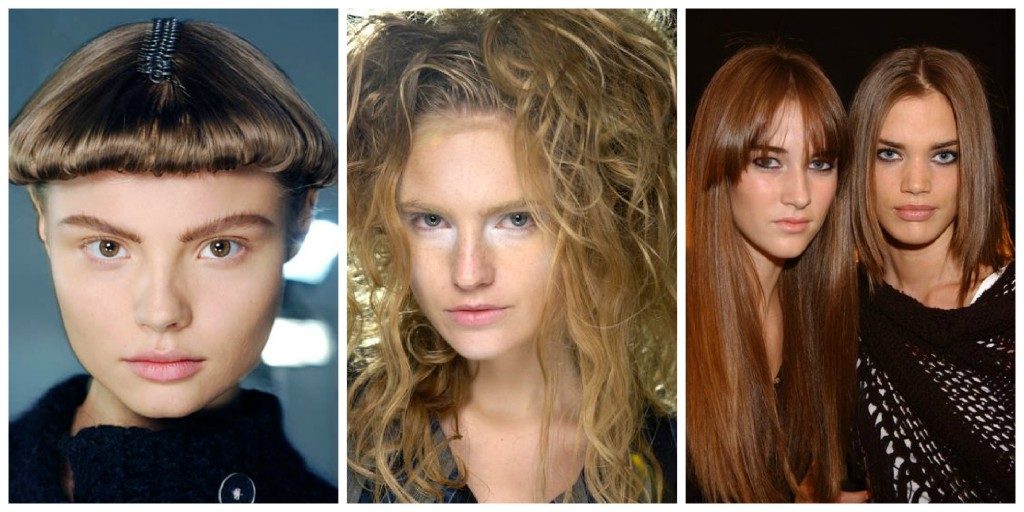 We would never want to put a damper on anyone’s creative spirit, but we’re not quite sure what designers Westwood, Dior, and Hilfiger were thinking with these ‘do’s. We’re not quite ready to take on the bowl look just yet (or hopefully ever). Keep your hair natural and airy this summer for perfectly on-trend tresses.

Are you doing Sustainable September? Here are 5 ways to curb your shopping habit