The week hasn’t gotten off to the best start for some in the world of entertainment and fashion. First, we wake up to the news that Taylor Swift has been accused of copyright infringement on our beloved let’s-start-over anthem Shake It Off (we refuse to believe it), and now famed Moschino designer Jeremy Scott is dealing with a similar claim.

Brooklyn-based artist Joseph Tierney formally filed a lawsuit against Scott and the fashion house, claiming that the designer ?blatantly stole? one of his graffiti designs, which was used for Katy Perry’s colourful gown at this year’s Met Gala Ball. (Note: Perry was announced as the new face of Moschino this year).

The gown was also on the runway in March, worn by model Gigi Hadid and the graffiti artist is demanding cash compensation for the alleged rip-off of his original work.

However, Page Six reports that Scott has now filed a motion to dismiss the lawsuit. The website reported that he insisted the graffiti graphics ?were selected and created by a graphic artist and completely independently of me.? 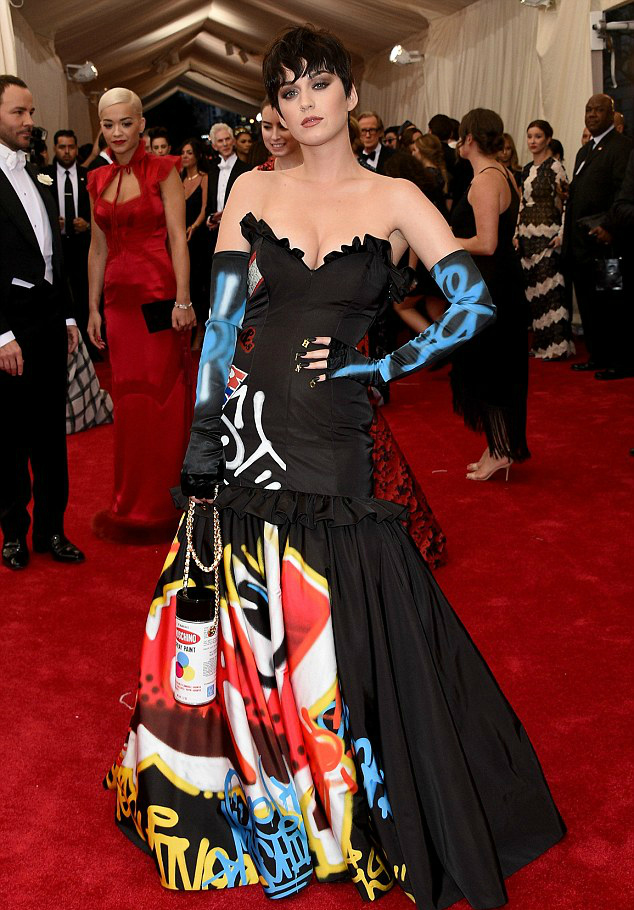 He also added that the concept of the dress was intended to ‘subvert the seriousness of traditional black-tie fashion while also commenting on the way in which society objectifies women.??However, Tierney was unimpressed with Scott’s response, which apparently mentioned fellow star clients Miley Cyrus, Madonna and Paris Hilton and said all he did was ‘shift blame.?

?He seems to think of himself as an artist, but he really doesn’t seem to care about other artists all that much.?

Apparently, the artist handed him the court papers while Scott mistakenly thought he was asking for an autograph (sneaky, but props for the creative effort). 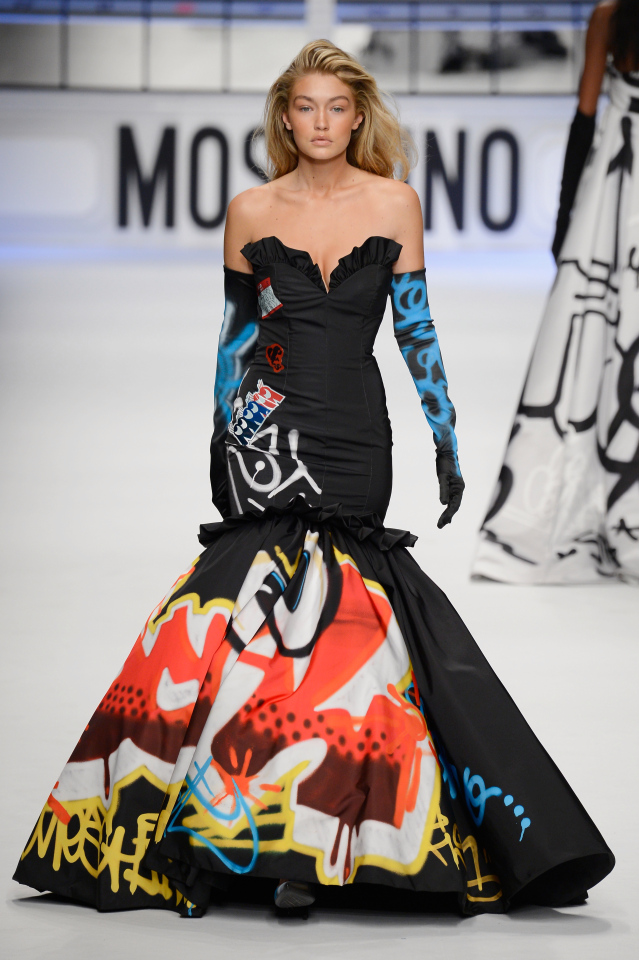 This isn’t the first time a major fashion house has been accused of ripping off a design. Back in September, Saint Laurent hit the headlines for apparently copying a Forever 21 dress, and a case of knockoff controversy arrived on these shores after Karen Millen instigated proceedings against Dunnes Stores. The British high-street shop accused the Irish Department chain of copying three of their designs and after lengthy proceedings Dunnes had to pay up to Karen Millen.

Not only is Lizzo launching her own shapewear brand, she’s redefining the concept as a whole