We’re still mourning the fact that we barely had a chance to say the words “Kylie Jenner’s lip kit” before it sold out in seconds (don’t worry, we have some gorgeous alternatives right here) but it seems the ever-stylish reality star didn’t use the kit herself when it came to her latest shoot for Vogue Magazine when she opted for a more subtle beauty look. The 18-year-old is synonymous for wearing heavy-duty make-up the majority of the time (we’re not judging, each to their own), hence her latest editorial spread with the fashion bible is garnering attention for her distinct lack of war paint (much like when sister Kim did something similar). And she looks truly beautiful.

The 18-year-old stars in an editorial alongside fellow stars on the rise, Bella Hadid and Lottie Moss. What does the stylish trio have in common? They are all the little sisters of some rather famous faces – Kendall Jenner, Gigi Hadid, and Kate Moss. It’s Jenner that steals the spotlight in a minimalist look; wearing a pale pink dress adorned in a delicate floral print with her hair in a loose braid without her trademark heavily lined pout and it’s the first time we’ve seen her look her age. It suits her. The youngster gets a lot of shade online (as do her family), but she has spoken openly of her struggle with anxiety as a result of growing up in the spotlight, and the constant criticism isn’t easy, evident in the fact that she resorted to lip surgery to boost her self-esteem. ?She also appears modest and humble in the magazine’s interview, crediting her success to her older sisters. ?I wouldn’t be who I am today if it weren’t for all my sisters.? It’s an endearing sentiment and her spread in such a prominent publication further indicates that she is on the rise in the fashion industry, following in the footsteps of her siblings. See some more of the shots below: 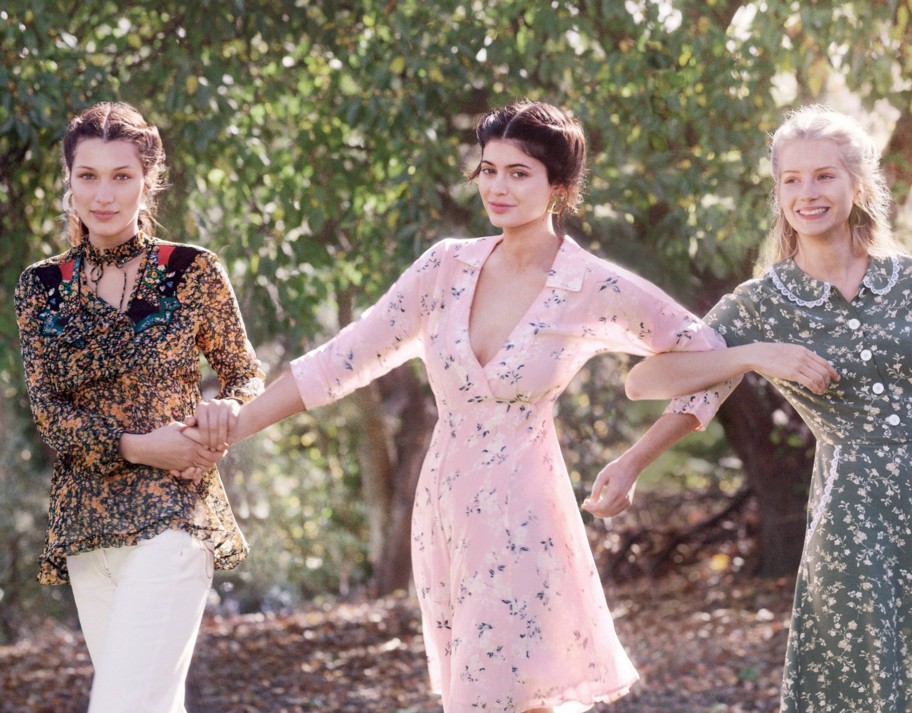 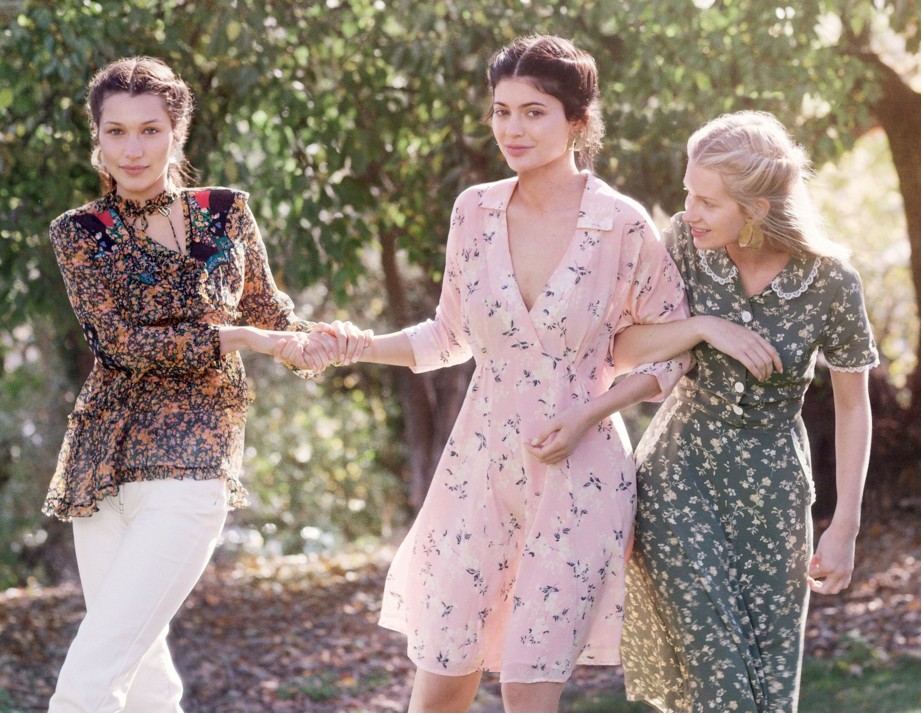 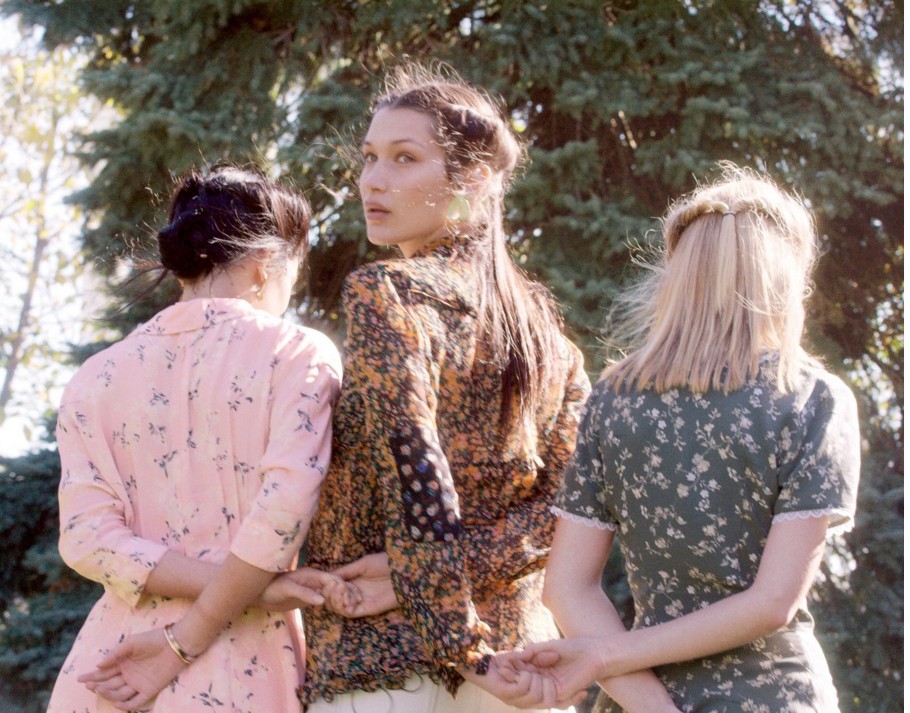 There’s no escaping the fact that the Jenner/Kardashian clan have a place in our modern culture (particularly in the fashion industry) and perhaps it’s time to give these hard-working women credit and stop dismissing what they have achieved. Yes, they were initially famous for a sex tape and a reality show, but their sway in’the industry and subsequent success has to be admired, as they didn’t accomplish it without hard work. Karl Lagerfeld summed it up perfectly when he said of Kim recently, ?Kim’s contribution to beauty and fashion is the fact that you don’t have to be super slim and very tall to be beautiful,” he said. We’re forever praising those who break away from the norm in the fashion industry, and Kim, in particular, is one of those women. Credit where credit is due. And if you’re still unconvinced, this piece is worth a read.