With festival season about to kick off, avoid the fashion clich’s with the IMAGE festival fashion checklist. 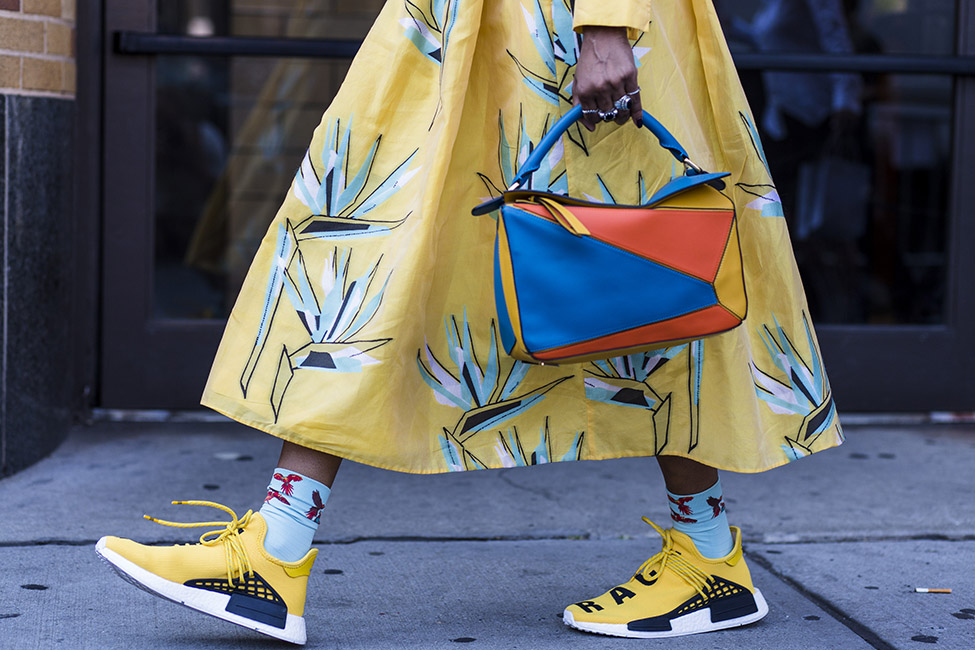 First things first, you’ll want to be comfortable. You’ve got a lot of dancing around to do and it’s a long day on your feet, so bare that in mind when choosing footwear. As we all know, weather conditions can be unpredictable and sadly, this isn’t Coachella. Fishing out your wellington boots is significantly more likely than your new sandals but that’s not going to stop us from trying the next best thing. Wellies don’t exactly scream fashion so trust in your trainers to see you through the festival fashion show, wherever yours may be. Maybe not the best time to take your new white trainers for a spin though? 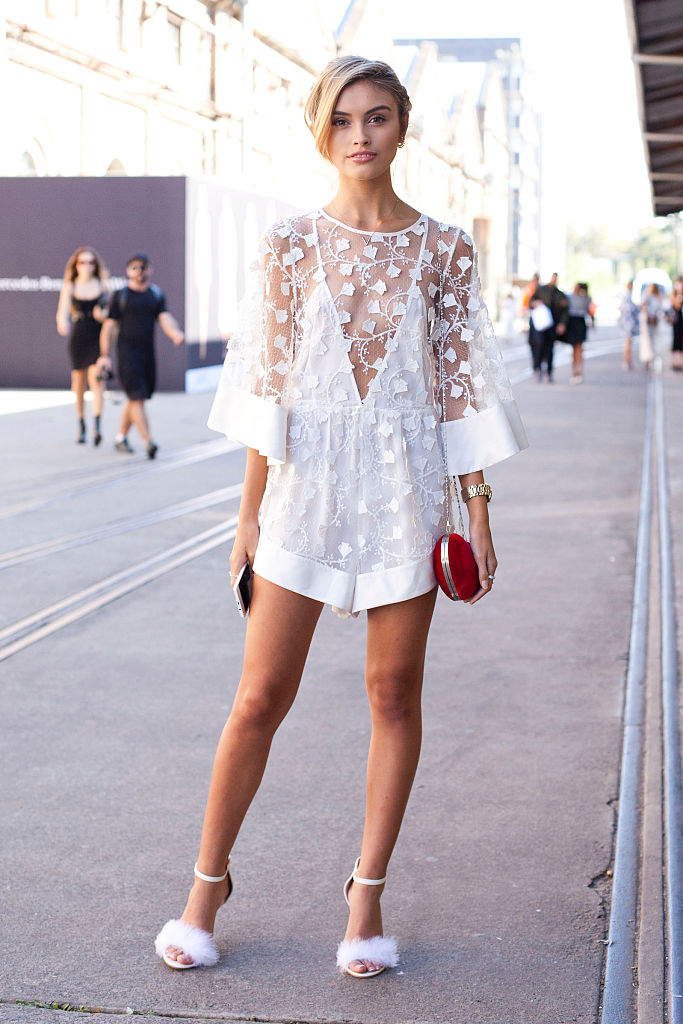 While they may not make for the easiest trip to the loo (let’s face it, when is there ever anything glamorous about festival toilet situations), there’s no doubt that they’re a festival classic and their all- in-one nature makes them an easy outfit. Doubling up is an option for the after party thanks to a simple shoe switch up, you’re basically getting two outfits for the price of one. It’s no brainer, really.

Double up the denim 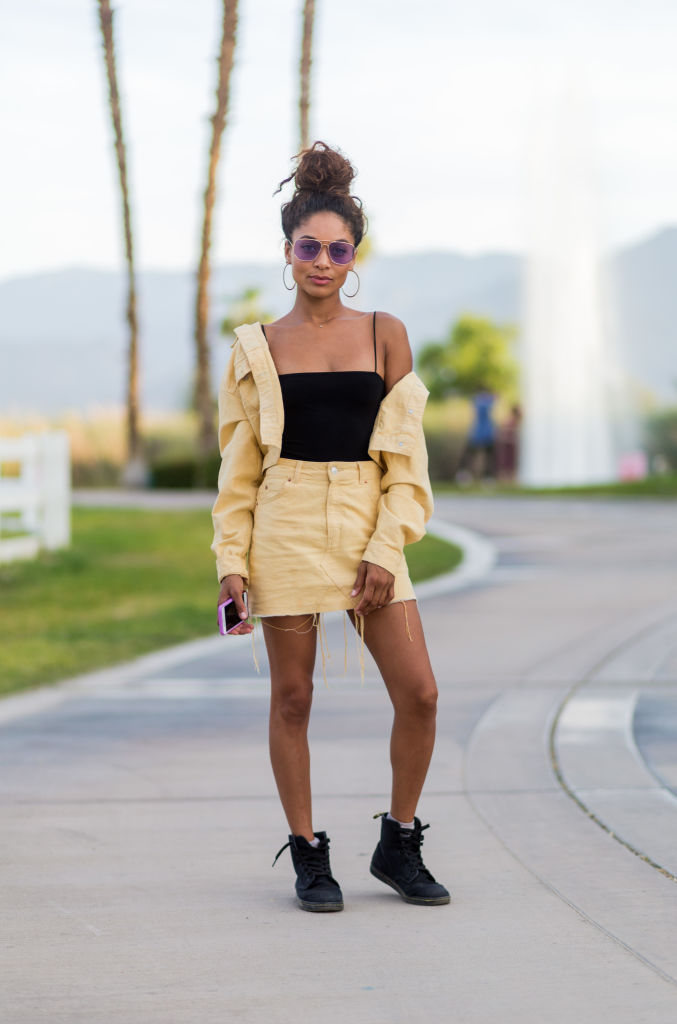 Originally linked to a Bing Crosby incident at a hotel in 1951, then championed by the unforgettable Britney and Justin denim duo 50 years later, the Canadian Tuxedo has been resurrected as fashion buzzword of 2017. Denim on denim is one of the many fashion trends that pre-2017 were a complete no-go zone, so what better a time to give the trend a whirl than at a festival when most fashion rules are thrown out the window anyway. 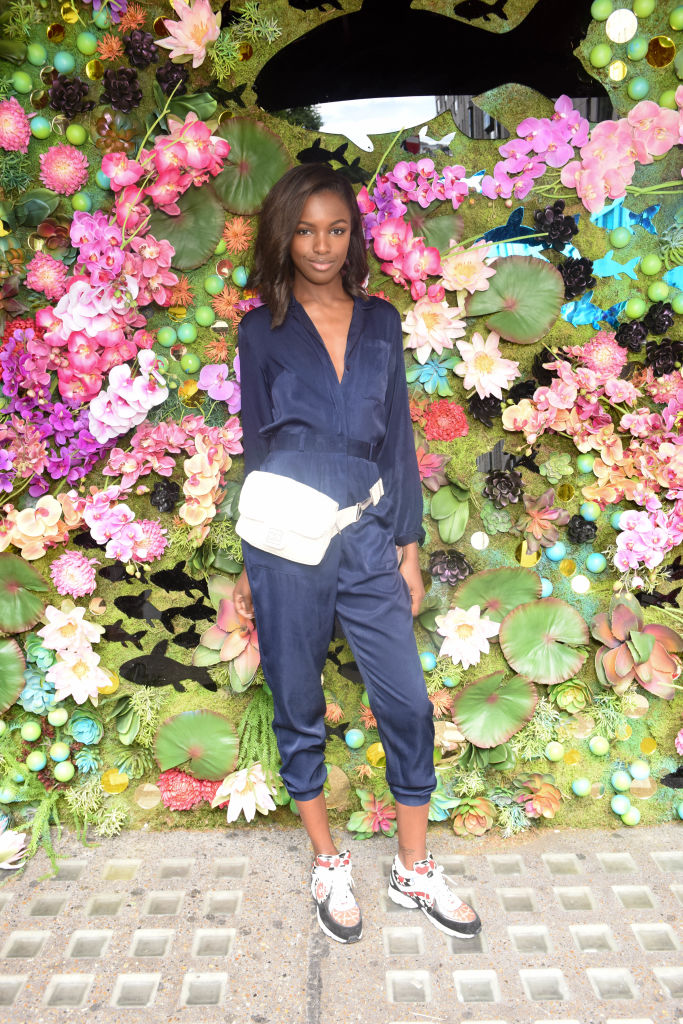 I hate to break it to you but the cross body bag has had its day and this season’s reign belongs to the belt bag. No longer an accessory associated with embarrassing parents on holiday, the belt bag had a rebranding by the fashion jury on the Spring Summer catwalk. If Gucci says it’s ok, that’s the only permission slip I need for this excursion. 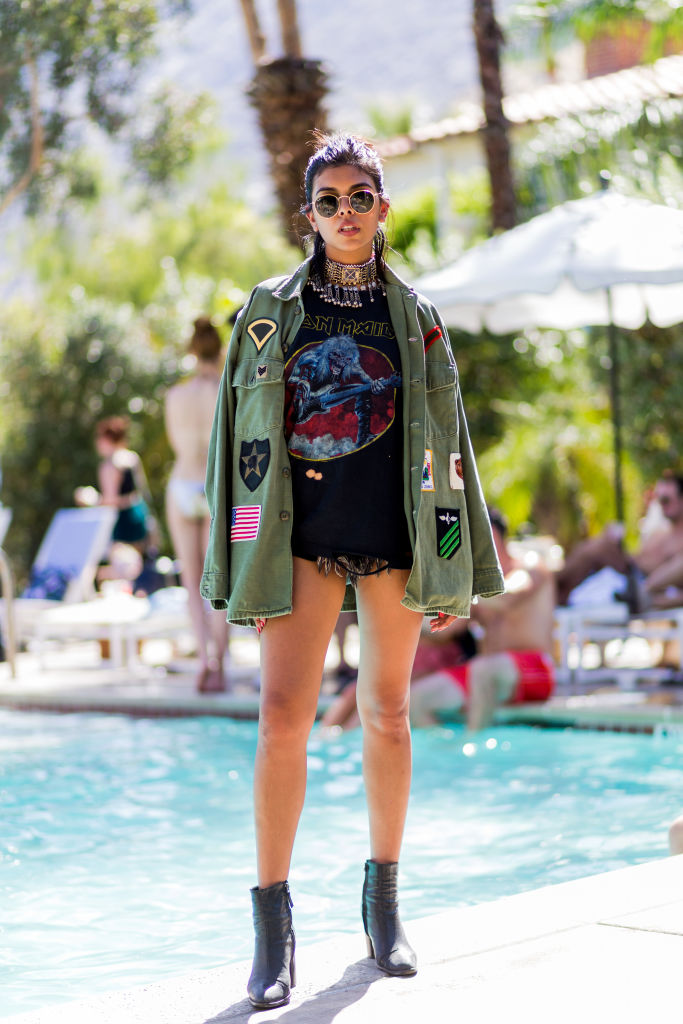 Don’t be the girl that forgoes a jacket for fear it will ruin your outfit. Getting soaked in the rain or frozen as the sun sets leading to a snotty cold and a few sick days really is not a good look. Instead make the outfit about the jacket and kill two birds with one stone. Worst case scenario, remember that even the most questionable jackets look like a fashion statement when draped over your shoulders.