It may be SS19’s biggest trend, but I’ll always be sold on utility chic

In the early noughties, I religiously watched a TV show called She’s Gotta Have It. Each week, presenter Jayne Middlemiss tasked three women with shopping the latest fashion trend, each with a different budget: €50, €200 and €500. Although I’m pretty sure I watched every single episode of all four seasons, the only show I still remember vividly was the one that tackled utility chic.

These days, in the permanently switched on and tuned in media culture of ours, the lexicon of fashion is commonplace, but this was the first time I had heard the phrase utility chic, and it immediately caught my imagination. In fashion terms, it was the perfect example of how opposites attract, how the useful and serviceable can marry seamlessly with the merely ornamental. These five short syllables summed up exactly how I wanted to dress and precisely what clothes should offer – form and function. Like most women, I want to move and live in the clothes I wear, but I want to look good while doing it. The very best fashion embraces this desire. Like Katharine Hepburn said, “When a man says he likes a woman in a skirt, I tell him to try one.”

In Ireland, when the sun finally deigns to show its longed-for face, women tend to sideline practicality completely in favour of prettiness. It’s understandable given that we spend most of the year in utilitarian wear. But it’s a little ironic given that there is far less sitting around in summer and much more ‘doing’, which requires clothes that offer more than just aesthetics. But that semi-sheer maxi dress you bought last season may never get another airing if you don’t pull it out of the back of your wardrobe on the first day the sun smiles down on us, while those embellished flats you’ve only worn once on holiday desperately need several more outings if you’re ever to justify the cost per wear. Never mind that you’re heading up Killiney Hill rather than sipping prosecco in your best friend’s pergola. Looking stylish is always about dressing both for the weather and the occasion. Not one or the other.

As women we move, we run, we travel, we experience, and we need clothes that allow us to do all this. Christian Louboutin is often quoted as saying, “I would hate for someone to look at my shoes and say, ‘Oh my God! That looks so comfortable!'”. A quippish remark, yes, but clever? No. If only Hepburn were alive to have a word with him. If like me, you want a seasonal wardrobe that married beauty and utility, try one of these gorgeous pieces. 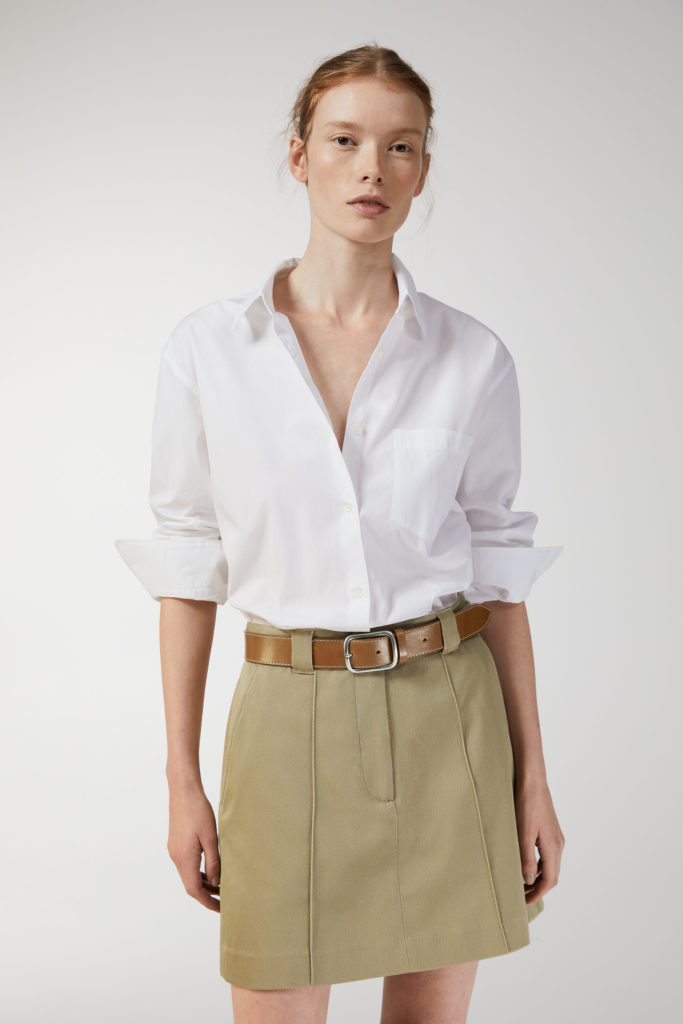 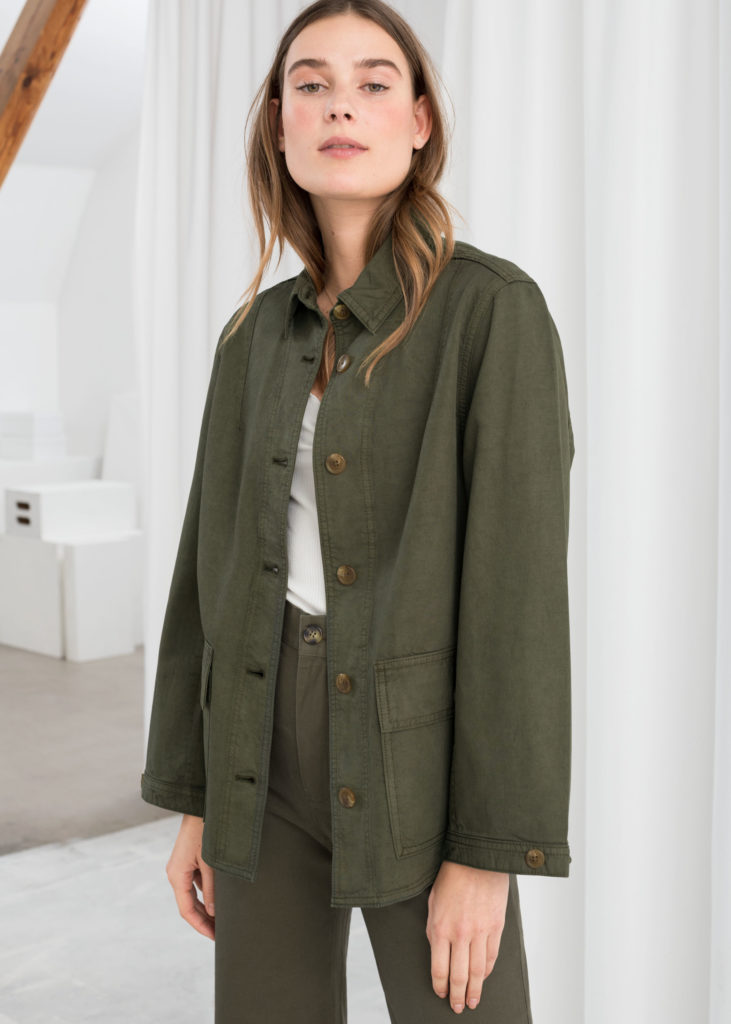 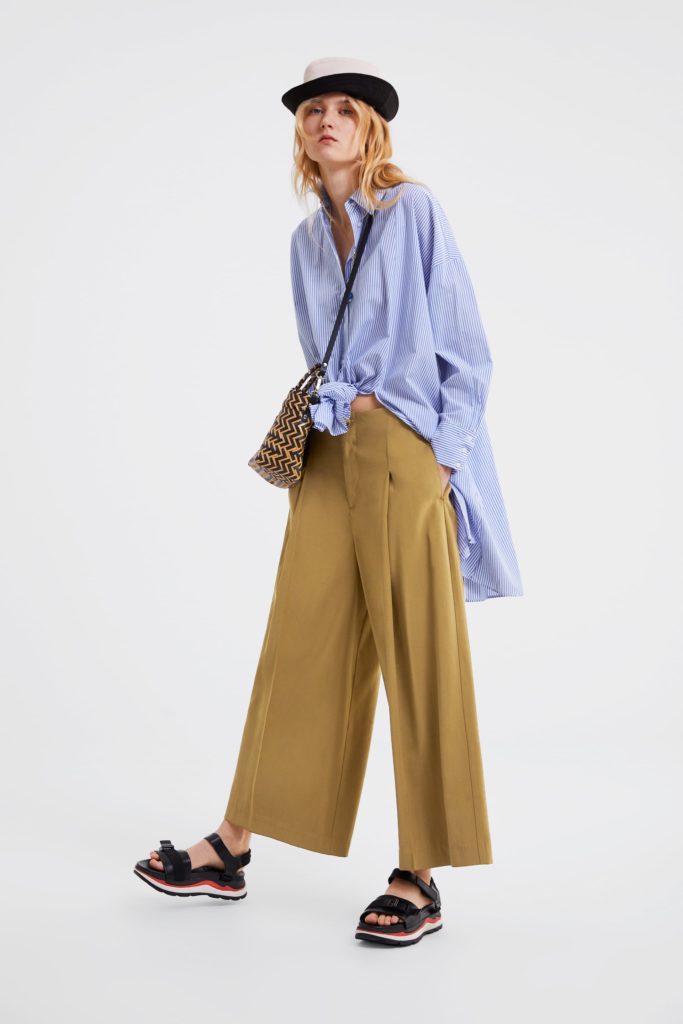 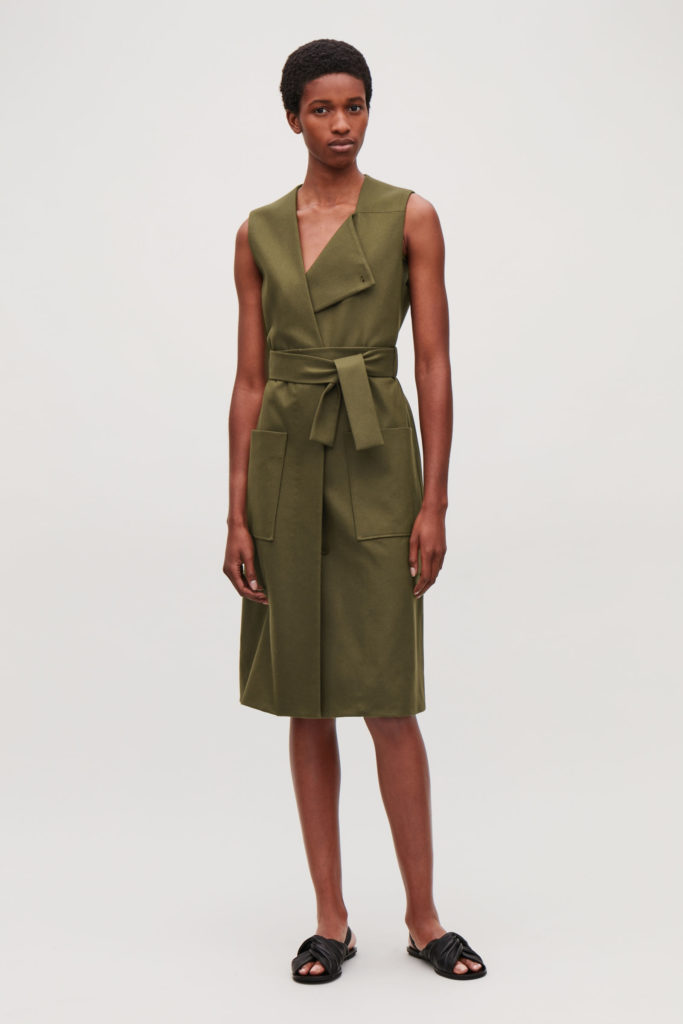 RELATED How dressing for your forties has changed