Gucci has teased fans by releasing snaps of their upcoming campaign, and it looks like the Italian company has made history in the process, too.

Hold up. Gucci – who has in the past been heavily criticised for its lack of diversity in casting – has released what looks like audition tapes for its Pre-Fall’17 campaign, which looks set to feature an all-black cast.

The audition clips appeared late last week on Gucci’s Instagram and show?nine beautiful dark-skinned Gucci hopefuls at the London casting call. Each told the camera his or her name and “spirit animal” (hinting that we might see a mirror collection of the AW17 collection which featured animal print heavily) before demonstrating their ability to dance. 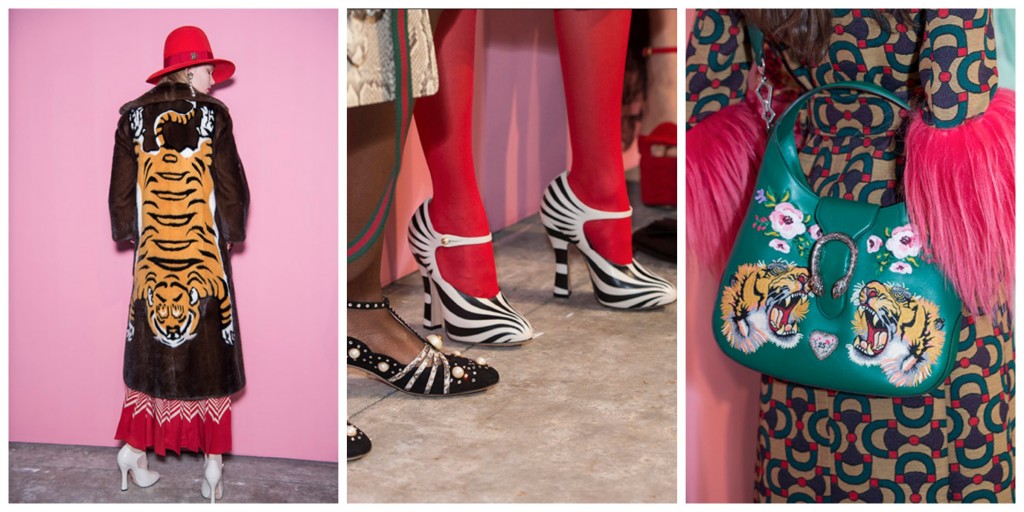 A reminder of the Gucci autumn/winter 2017 collection

Back in November Casting?Director James Scully was given a standing ovation after noting the?lack of diversity, the abuse and racial discrimination in the modelling industry. But if these Gucci rumours are true, the move will be a dramatic shift by the Italian label. It will be the first time in history that it has chosen an all-black cast. It would certainly be a positive reaction in the changing fashion market.

Alessandro Michele may have been a surprise choice for Gucci, but he’s certainly exercising and exploring his limits while acting as creative director, and this campaign has the potential to be a real game-changer. The full campaign, which is currently in production, will break in April. 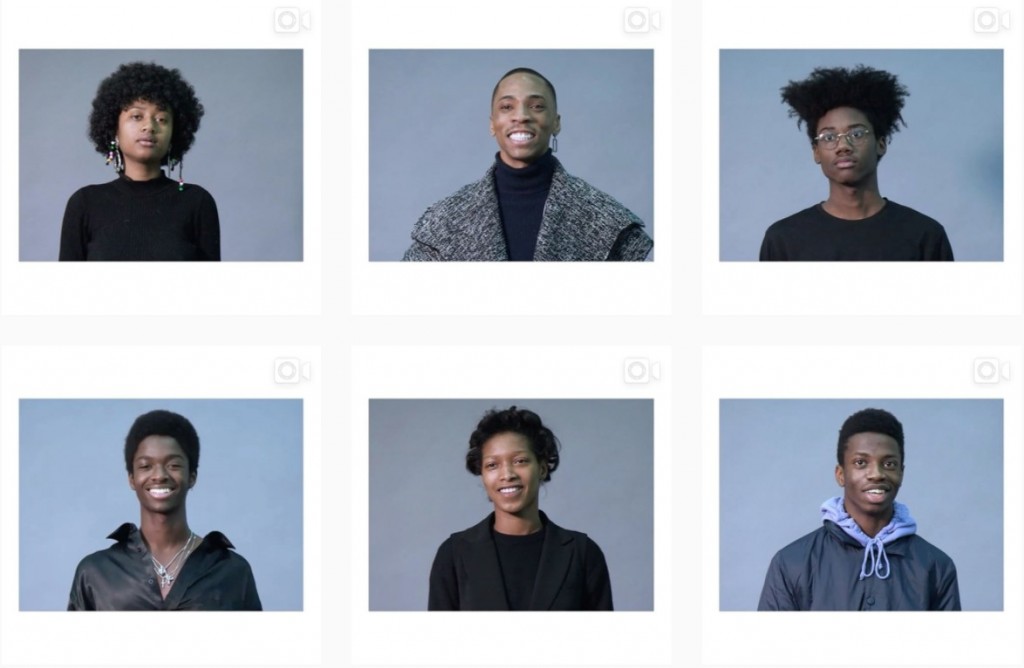