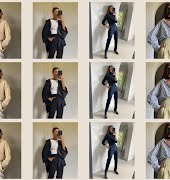 Flame-haired fashion visionary Grace Coddington has released her first-ever brand advertising campaign for Tiffany & Co since becoming creative director-at-large for American Vogue. Coddington dedicated nearly 50 years – 28 years at American Vogue with 21 years as creative director – and 20 years at Vogue UK (as well as becoming the accidental celebrity of 2009 documentary The September Issue) before announcing?that she wanted to go it alone. ?Tiffany?and its famed Blue Box?has always held special meaning for me,? said Coddington. 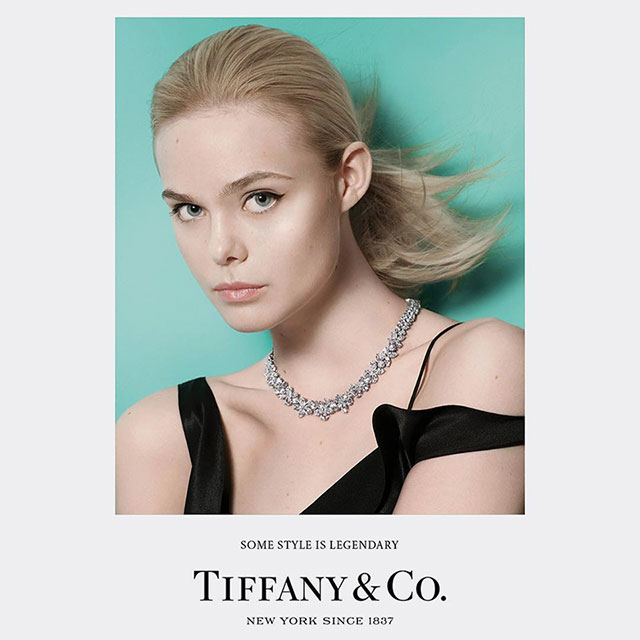 The faces of ?The Legendary Style campaign?include enigmatic portraits with Oscar-winning actress Lupita Nyong?o, actress Elle Fanning, as well as models Christy Turlington Burns and Natalie Westling. Given that she’s one of the fashion world’s most respected creators with her shoots and styling revered the world over, Coddington is a natural choice for such a campaign; no doubt bringing her trademark elegance, refinement and eye for detail to every shot. However, as it’s Coddington, we’re expecting a few twists thrown in.

Ahead of its official rollout, Coddington has created some special stretches to commemorate it, drawn in her trademark quirky style:

Many were shocked and intrigued at her decision to step away from the world-famous magazine after years of pushing the boundaries of fashion – her editorial fashion spreads were virtually unmatched – but so far, we’ve been impressed with what we’ve seen of her external projects. She released her own perfume, two new books and at 75, said she wasn’t ready to retire.??I’m certainly not going into retirement,? she said. ?I don’t want to sit around.?

We’re already excited about her next chapter.

For another insight into the world of Tiffany & Co, read our interview with its first female design director of ?Francesca Amfitheatrof, HERE.