The past few years have seen a resurgence in the type of supermodel frenzy we associated with the heyday of the 1990s, when Christy, Naomi and Kate dominated campaigns and commanded magazine covers. It the noughties the media interest in models died down somewhat. With the rise of reality television, faces like Lauren Conrad and Nicole Ritchie were the go-to editorial stars. Actresses became the natural choice for a cover girl. The Model was an aloof presence. Names recalled immediately only by committed followers of fashion. 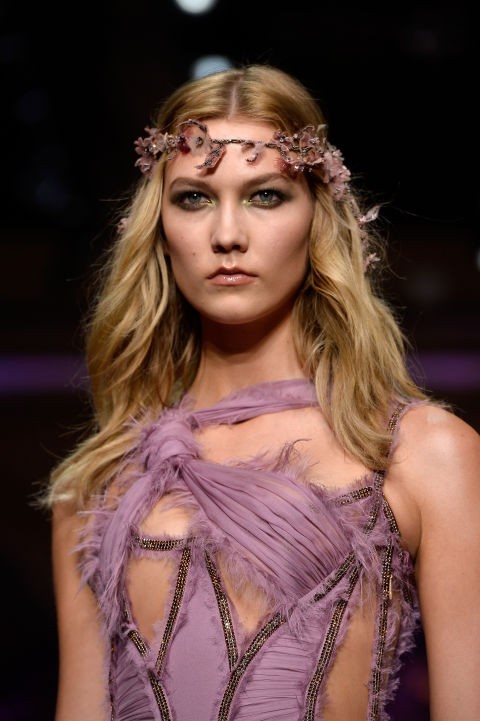 However, in recent years, thanks to the advent of social media, we’ve seen such a rise in the model’s fortune that US Vogue devoted last year’s September issue to the Instagirl – young models with devoted online followers, whose presence on the runway can guarantee news coverage of a show. 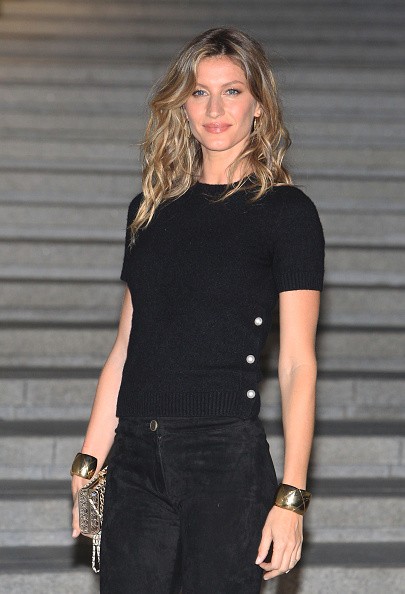 So, which models are benefitting the most from all this exposure? Well, Forbes have released their annual list of the highest paid models in the industry. Number one isn’t a huge surprise. Gisele B?ndchen earned $44 million last year. The Brazilian model retired in Spring but will continue to command a hefty pay cheque as a brand ambassador. Remember that Chanel video? There’s a lot more where that came from. This is Gisele’s ninth year in the top spot. Talk about a winning streak. 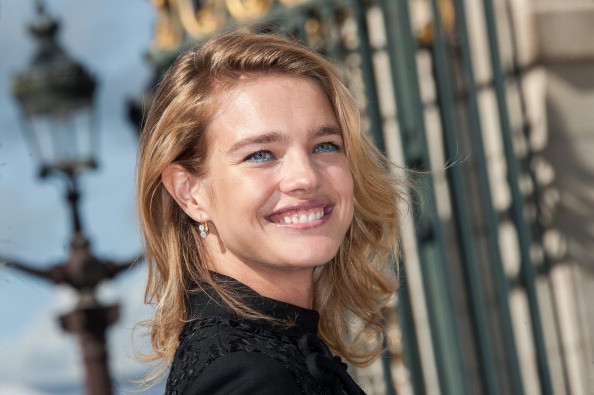 Second place is a tie between Cara Delevingne and Adriana Lima, the Victoria’s Secret favourite. Both women brought home a sweet $9 million. It is unlikely Cara will be included on the list nest year as she’s confidentially transitioning careers and has a raft of movies coming out in the year, including Suicide Squad. 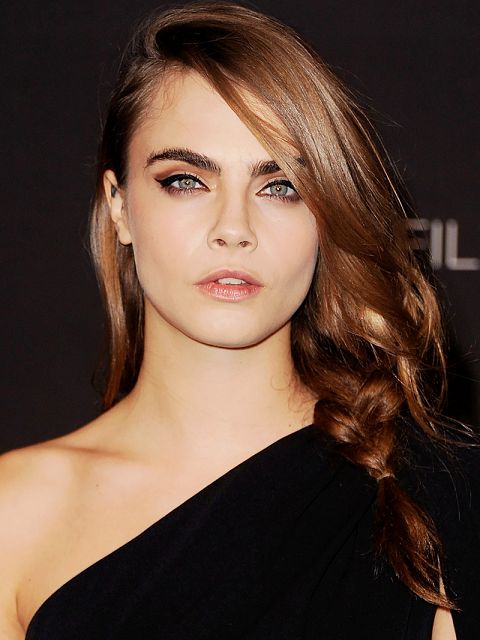 Doutzen Kroes, the Dutch model, was in third place with $7.5 million and Russian model and philanthropist Natalia Vodianova was fourth with $7 million. Karlie Kloss is in sixth place with $5 million. 41-year-old Carolyn Murphy ranked 7th with $4.5 million. Meanwhile relative newcomer Kendall Jenner is in 11th place, with an estimated $4 million. She’s just below Kate Moss, 8th with $4.5 million. 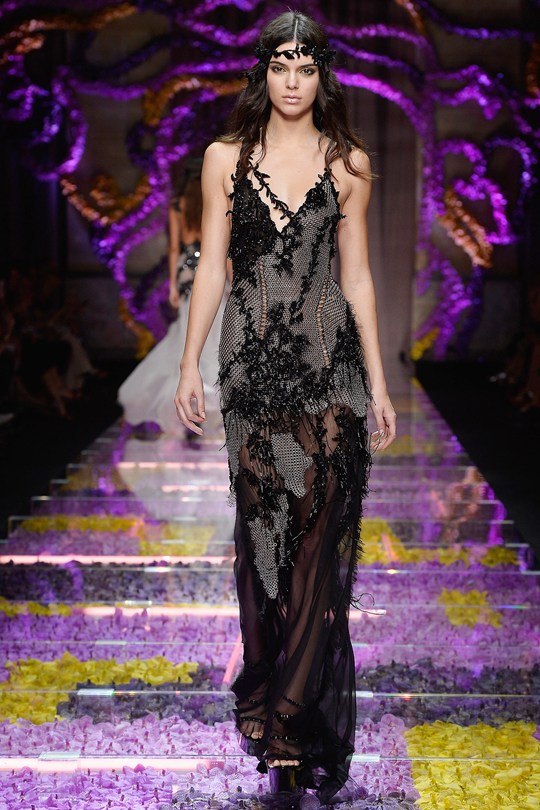